Did you know that the world’s first computer programmer was a woman? And on top of that, she was from the 1800s, a time when the idea of computers as we know them today was as fantastical as unicorns!

Ada Lovelace (born Augusta Ada Byron) was a mathematical prodigy who is credited with coming up with the concept of a programmable computer. Ada was born to Lord George Gordon Byron, a poet who neglected his child, and to Lady Anne Isabella Milbanke Byron, a caring mother who herself had a mind for mathematics.

Ada as a child, and her mother, who encouraged her mind for mathematics. 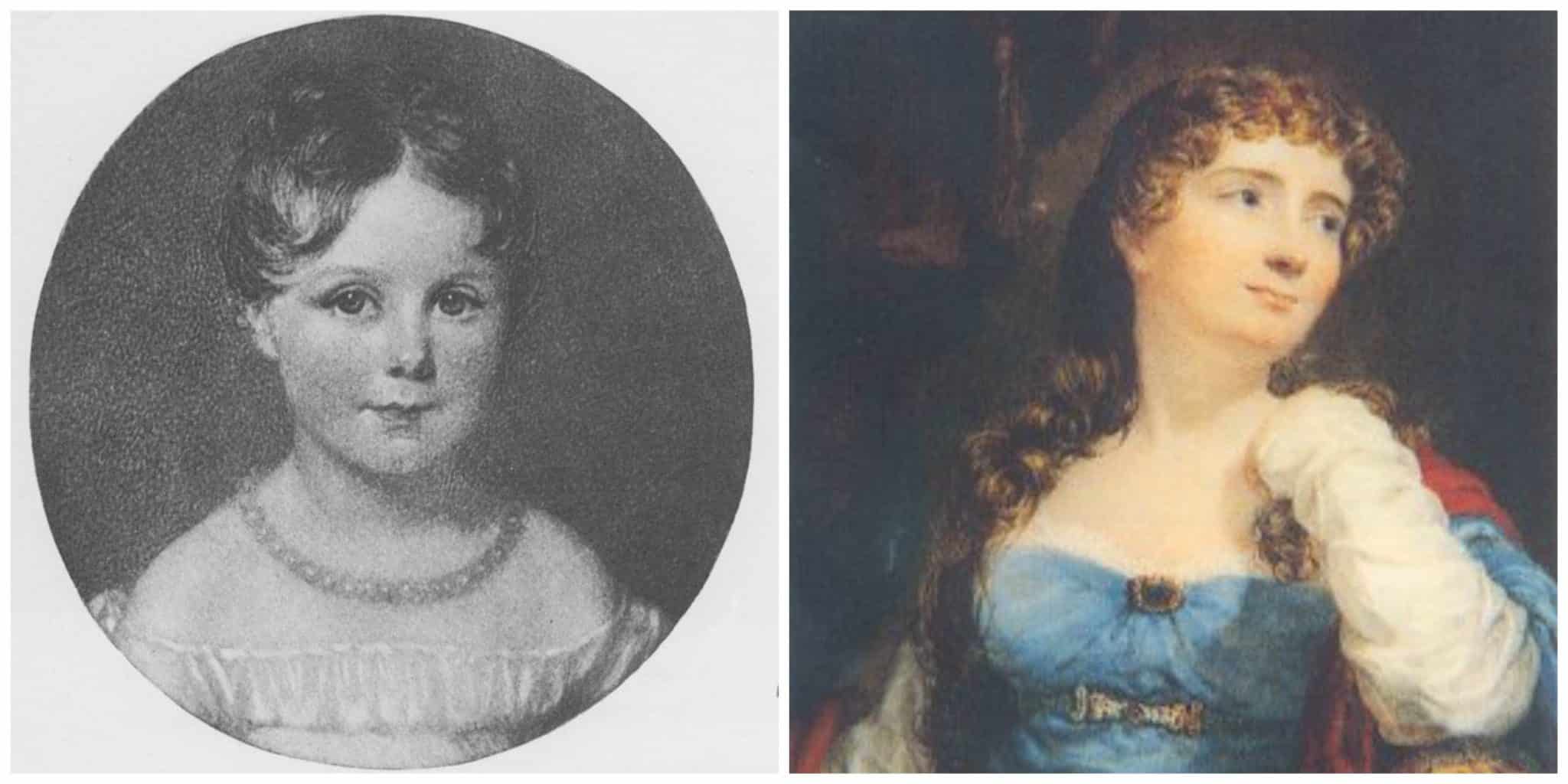 As a child, Ada was encouraged by her mother to study mathematics through private tutoring, which also led to her interest in engineering. Some of her tutors were William Frend, William King, Mary Somerville (a Scottish astronomer-mathematician who was one of the first women to be admitted into the Royal Astronomical Society), alongside other great minds.

Ada began studying advanced mathematics at the University of London. She first met Charles Babbage through Mary Somerville. Babbage then became her mentor, and it followed that being the father of the computer, the world’s first programmer would be under his tutelage.

Charles Babbage is said to be the father of computers. 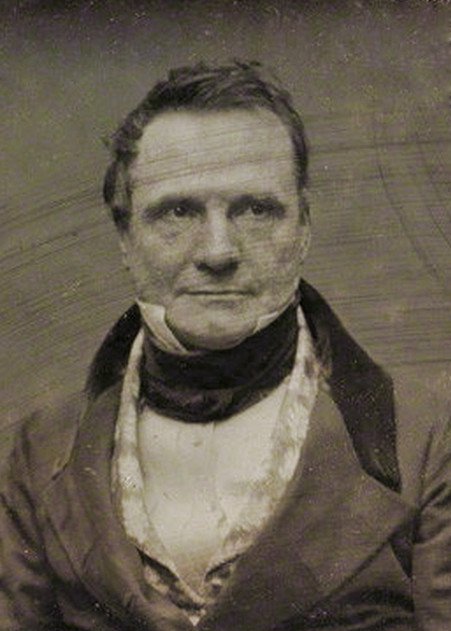 Babbage’s computer was meant to perform mathematical calculations. To add to this, Ada described the use of codes to handle letters, symbols, and numbers, and she also theorized methods to make the engine repeat a series of instruction. This is called “looping” and it’s what made Ada the first person to create a computer algorithm.

Ada also foresaw that Babbage's machine has the potential to translate other content like music, pictures, text, and symbols into a digital form. 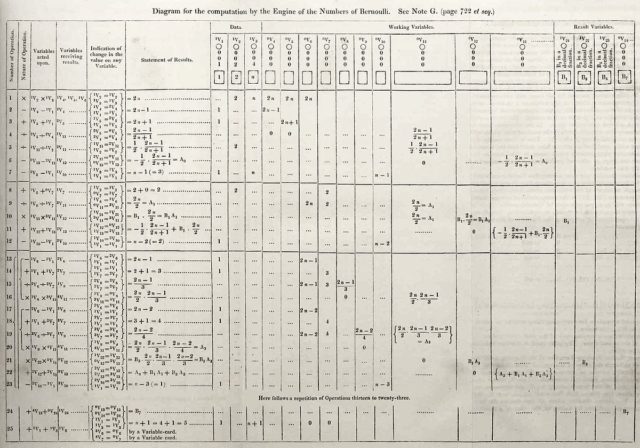 Ada also foresaw that Babbage’s machine has the potential to translate other content like music, pictures, text, and symbols into a digital form. Sadly, Ada’s work only gained respect long after her passing in November 27, 1852.

Ada Lovelace passed away in 1852 and her work remained unnoticed until 1953. 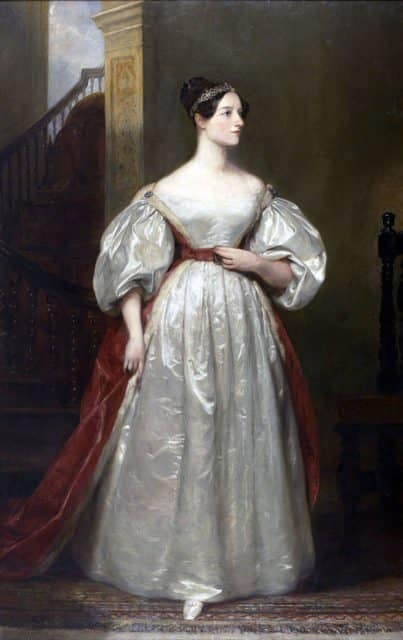 In 1953, BV Bowden reintroduced her work to the public by publishing them in Faster Than Thought: A Symposium on Digital Computing Machines. In the 1980s, a computer language was named after her by the US Department of Defense. Today, she is known for being one of the key figures of computing.