Flags are just one of the several things we take for granted about our country. Sure, we are aware of the rules and protocols of our respective countries but apart from them, we don’t take time to know the history behind the things that actually make up the glory of our nations, the flag for example.

We’ve listed down 25 interesting facts about flags from countries all over the world, which we’re pretty sure you don’t know: 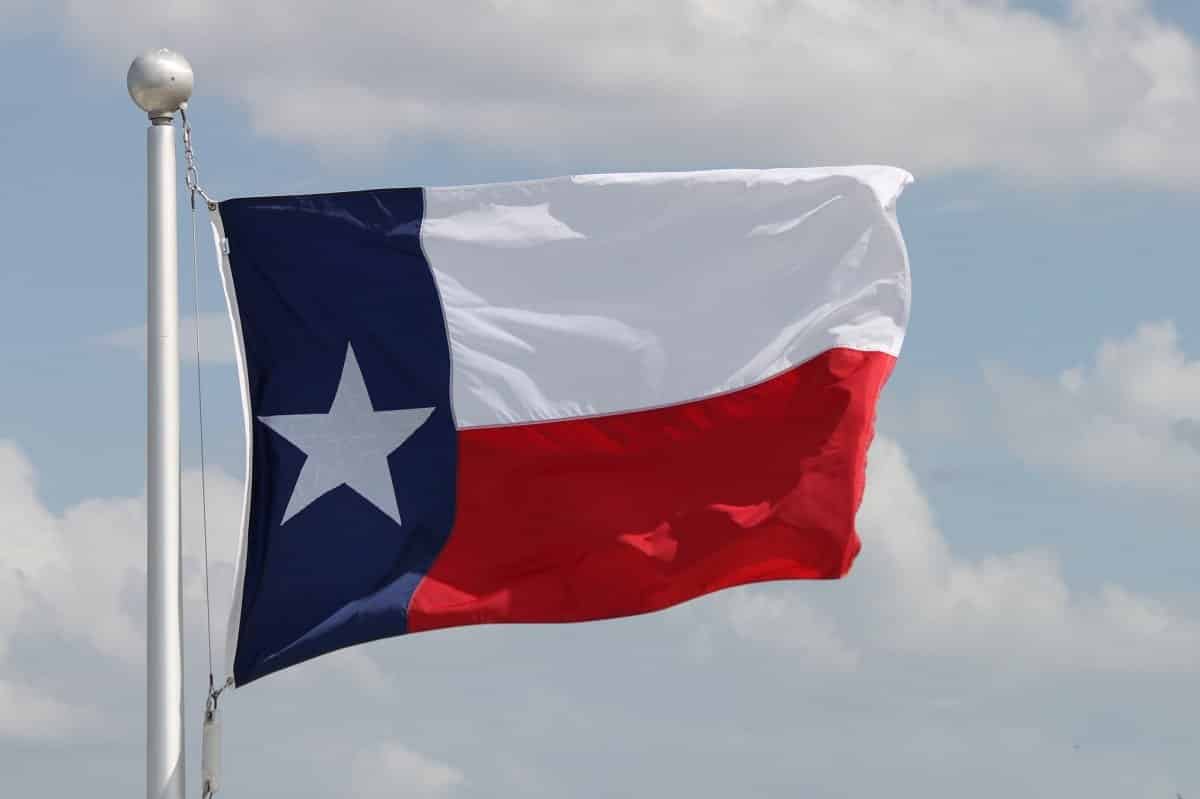 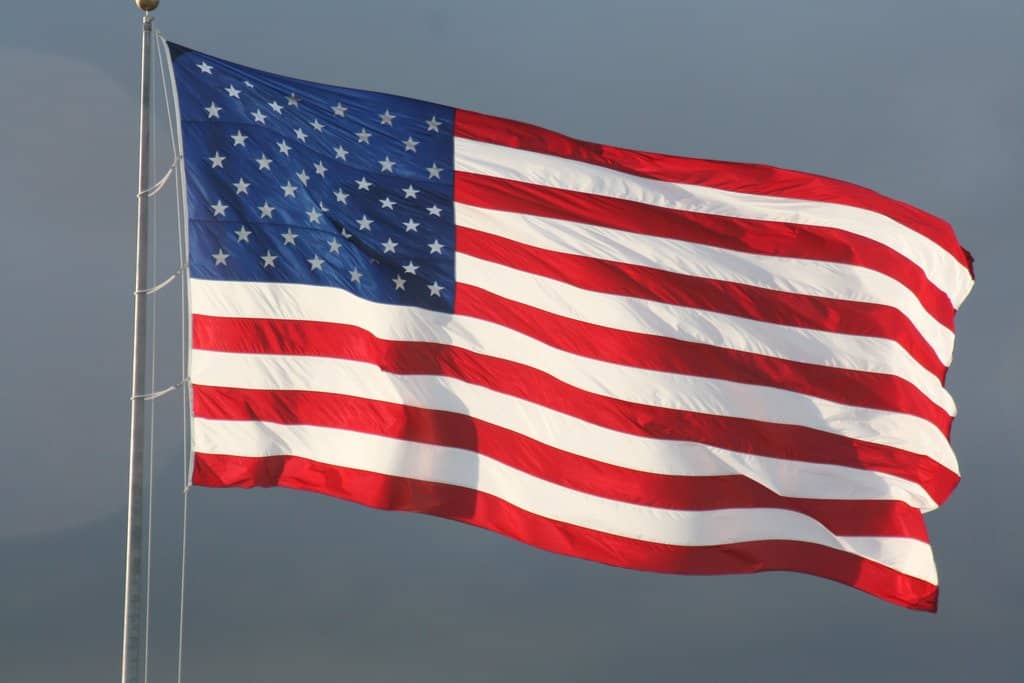 The US flag cannot be used for advertising in any kind of way. 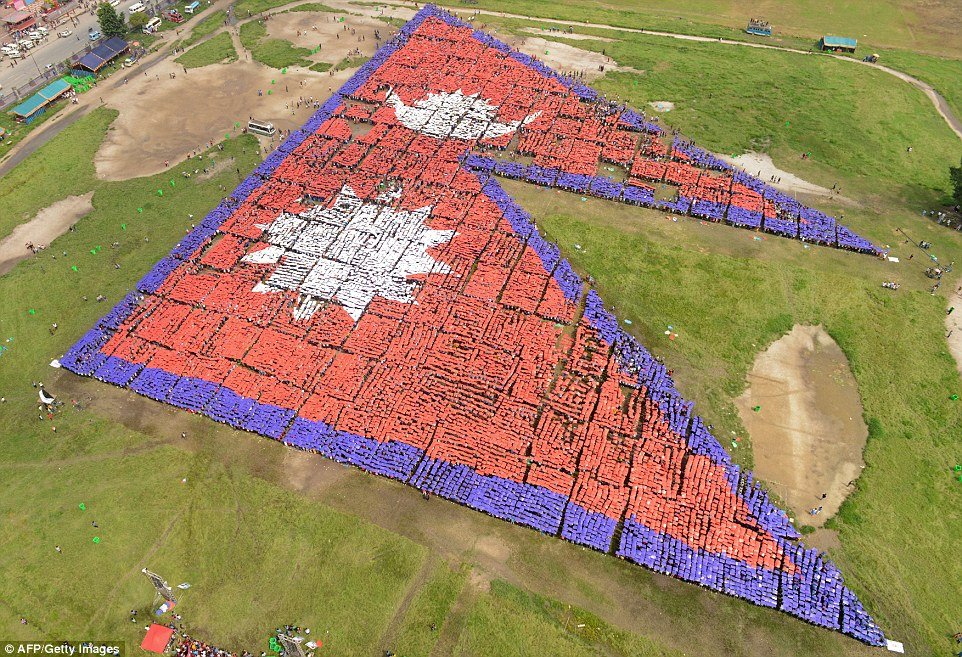 It is the only country that has a quadrilateral flag.

22. Switzerland and The Vatican 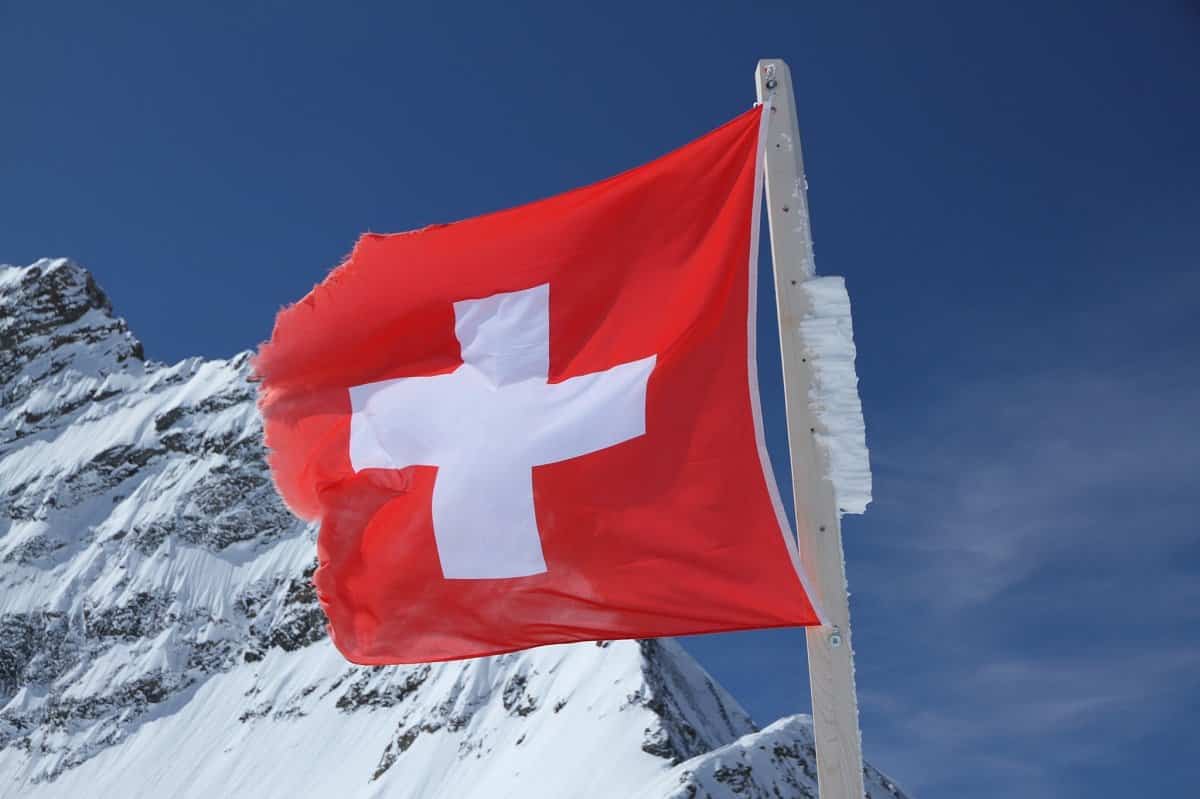 These two nations are the only ones that have square flags. 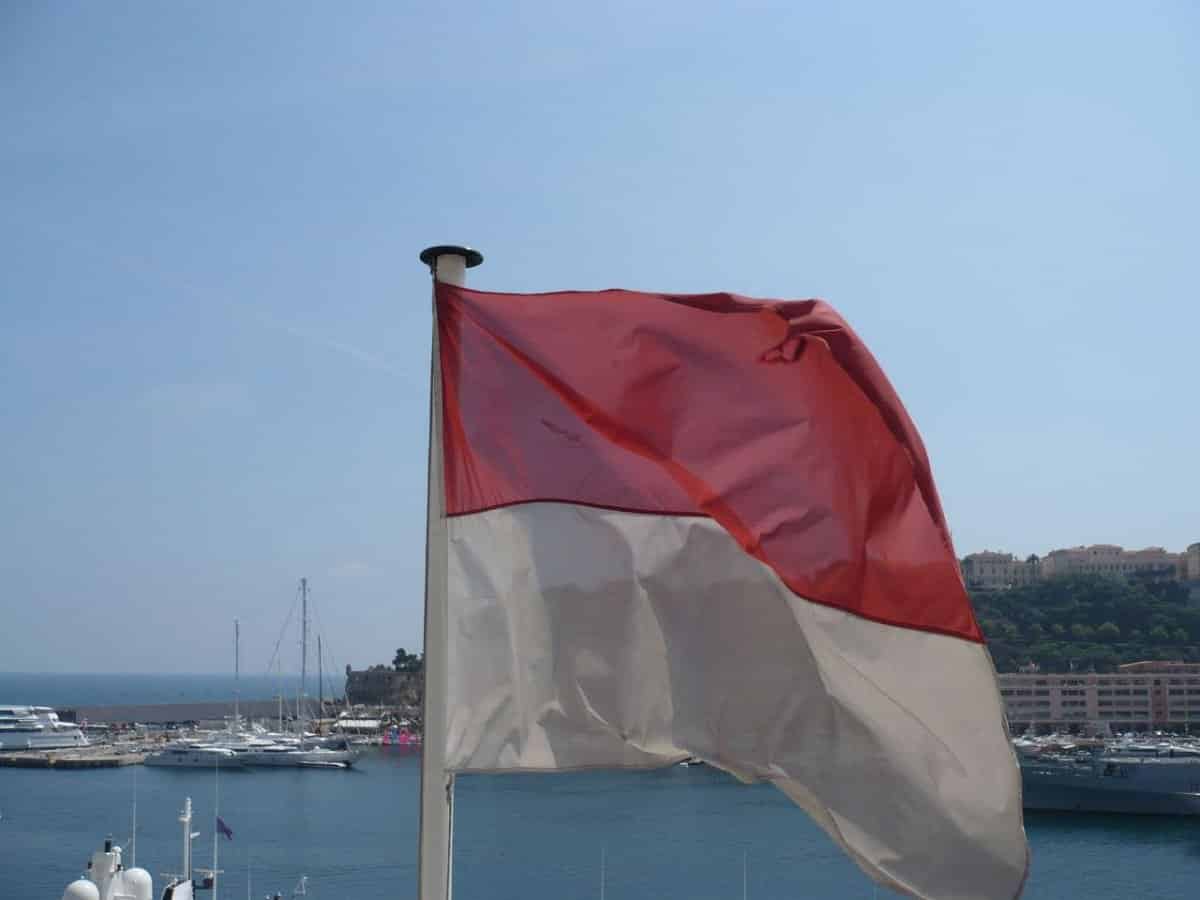 Both countries are identical except for the dimensions of the Monaco flag which is narrower. 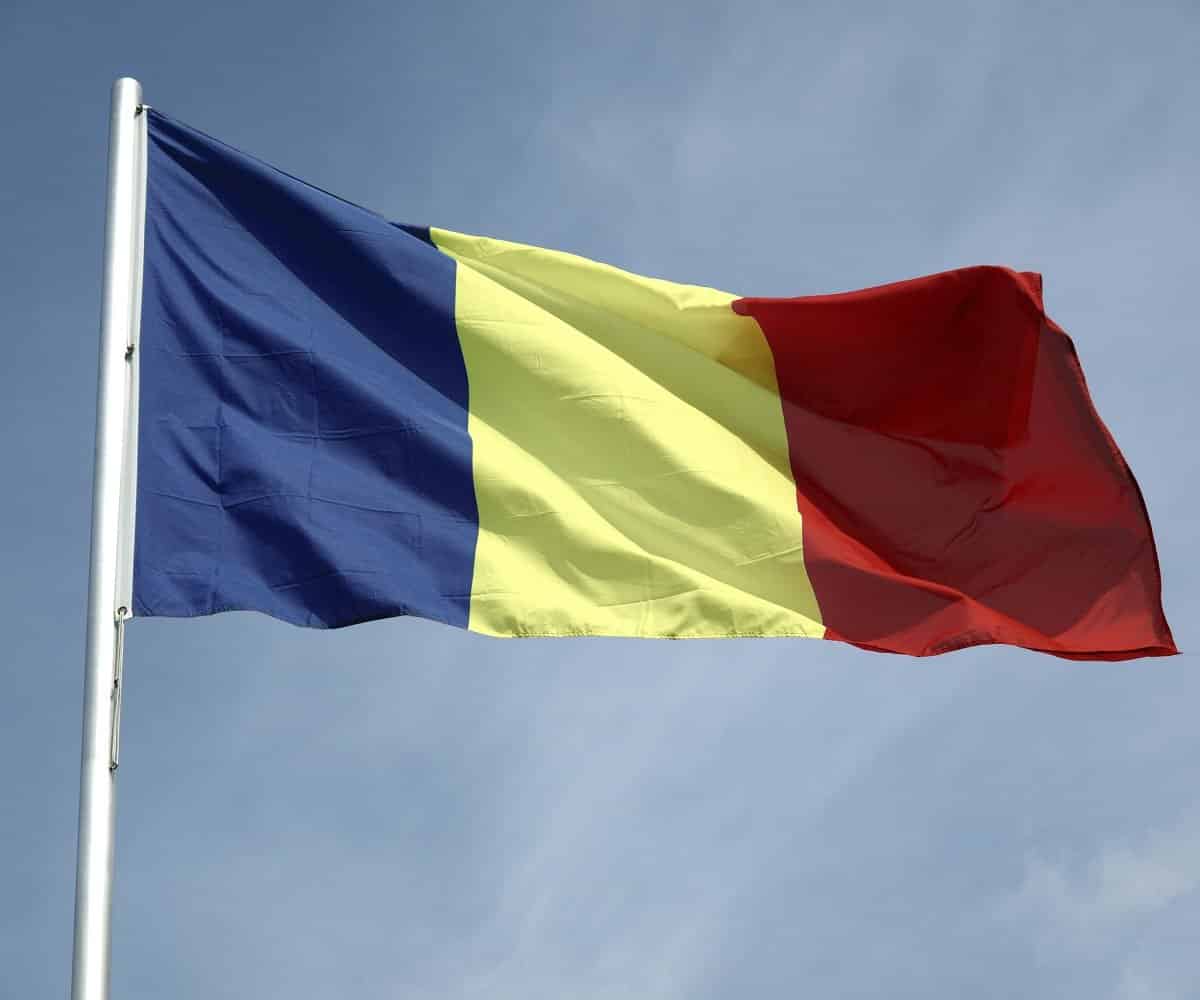 The flags of these two nations are similar except for the shade of blue they use. 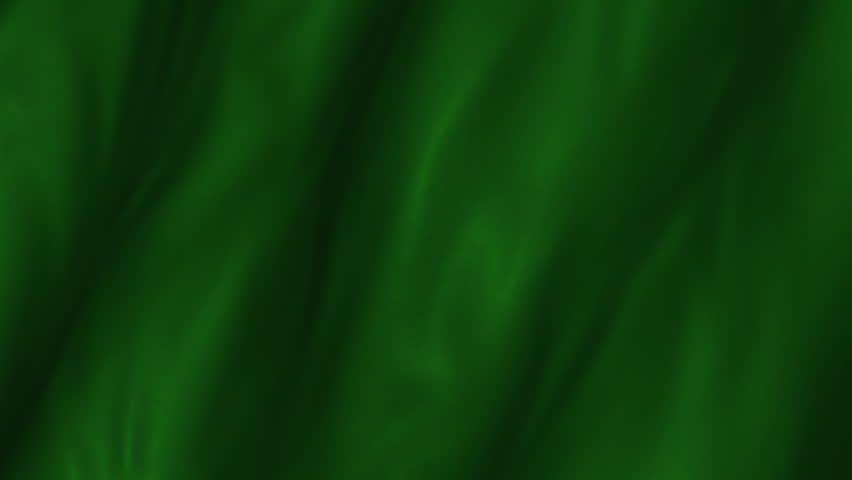 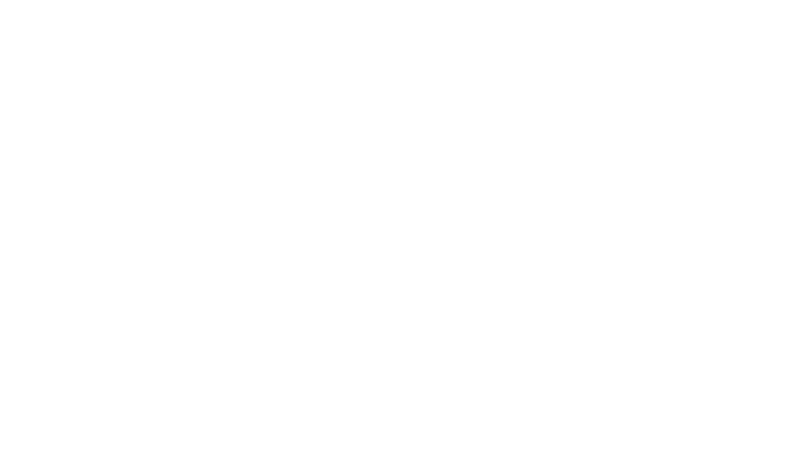 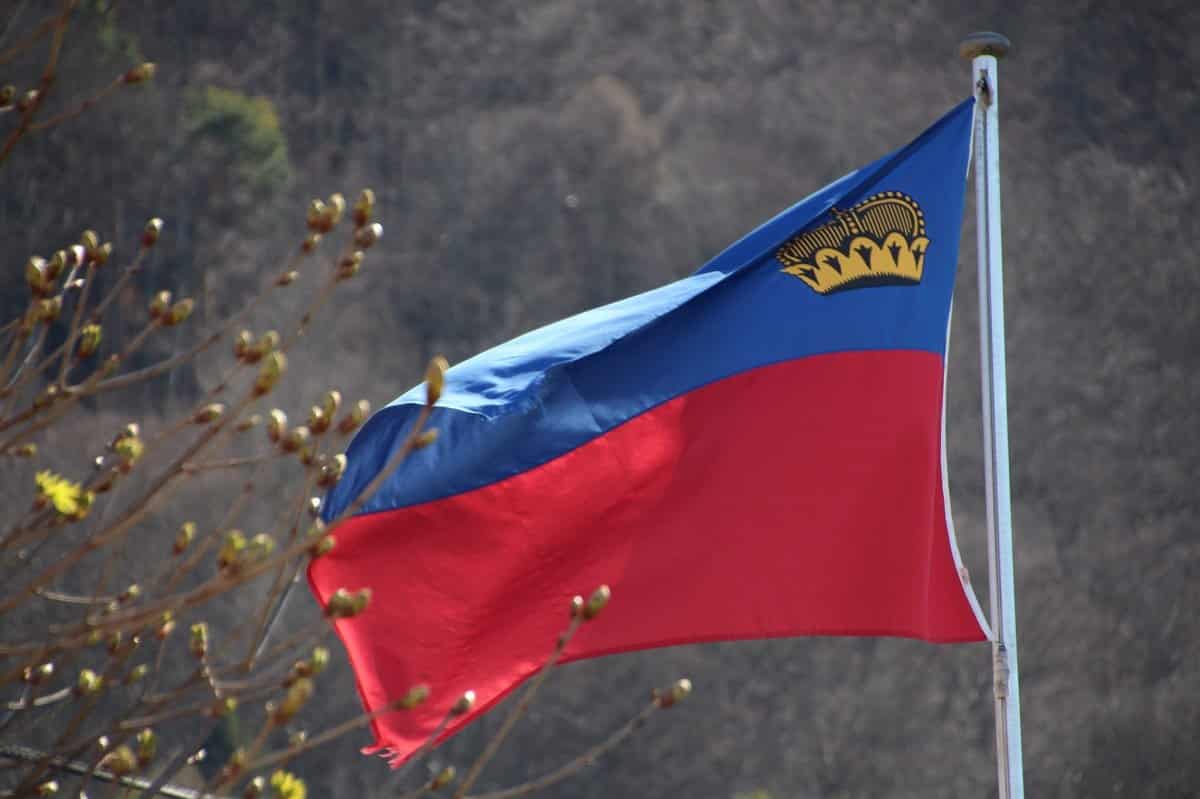 During the 193 Olympics, it was noticed that the two countries had the exact same flag so the former added a crown to its flag. 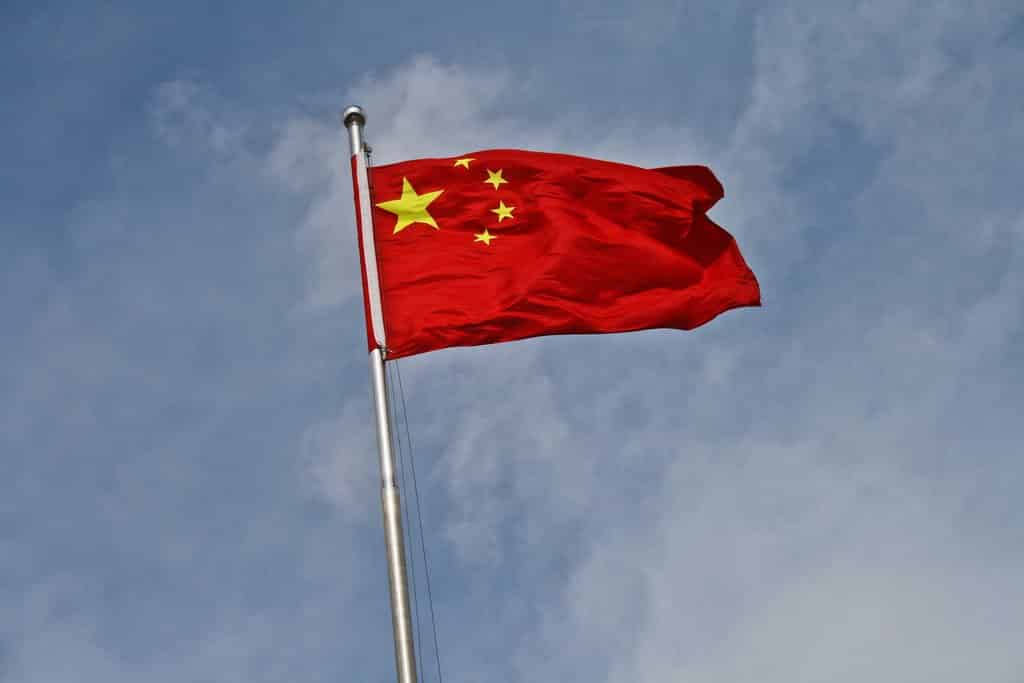 Did you know that the big star represents the Communist Party while the four small ones represent the different economic classes? 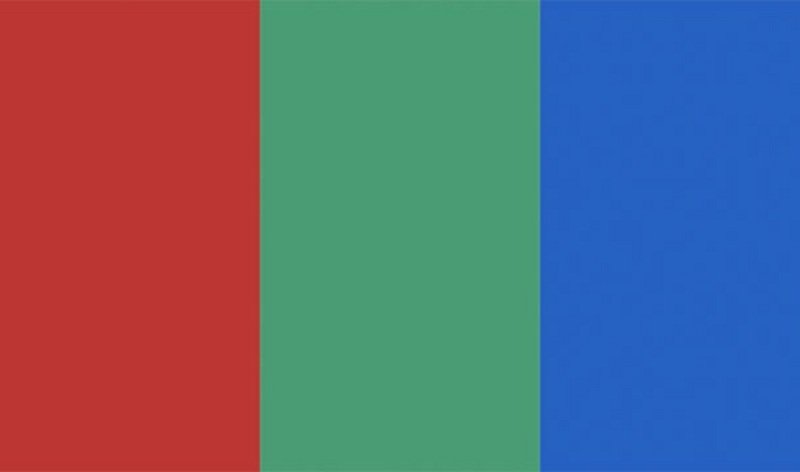 Okay, so Mars isn’t exactly a country. But did you know that NASA came up with a flag for the Red Planet? The red color represents the planet itself, while the blue and green represent the possibility of it becoming habitable. 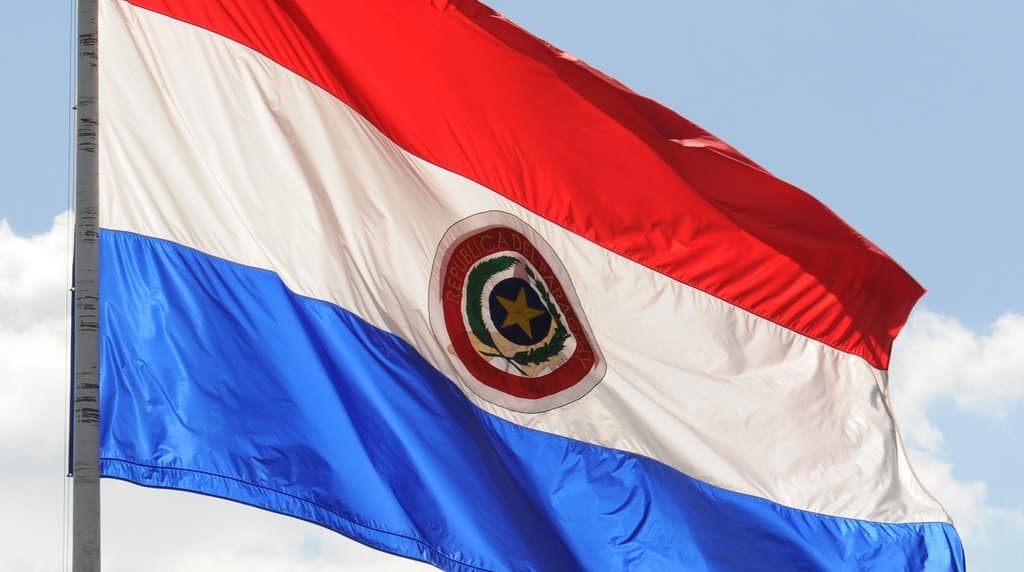 It is the only flag that has different emblems on both sides. 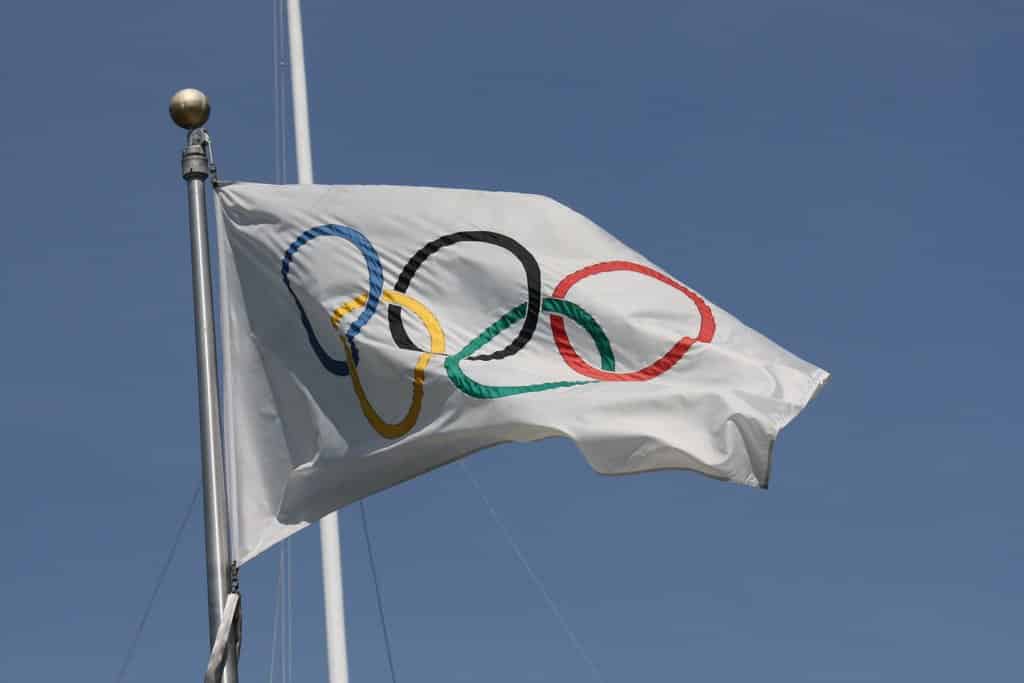 The first Olympic flag in the 1920s went missing for 77 years. It was later on revealed that an Olympian apparently had it in his suitcase the whole time. 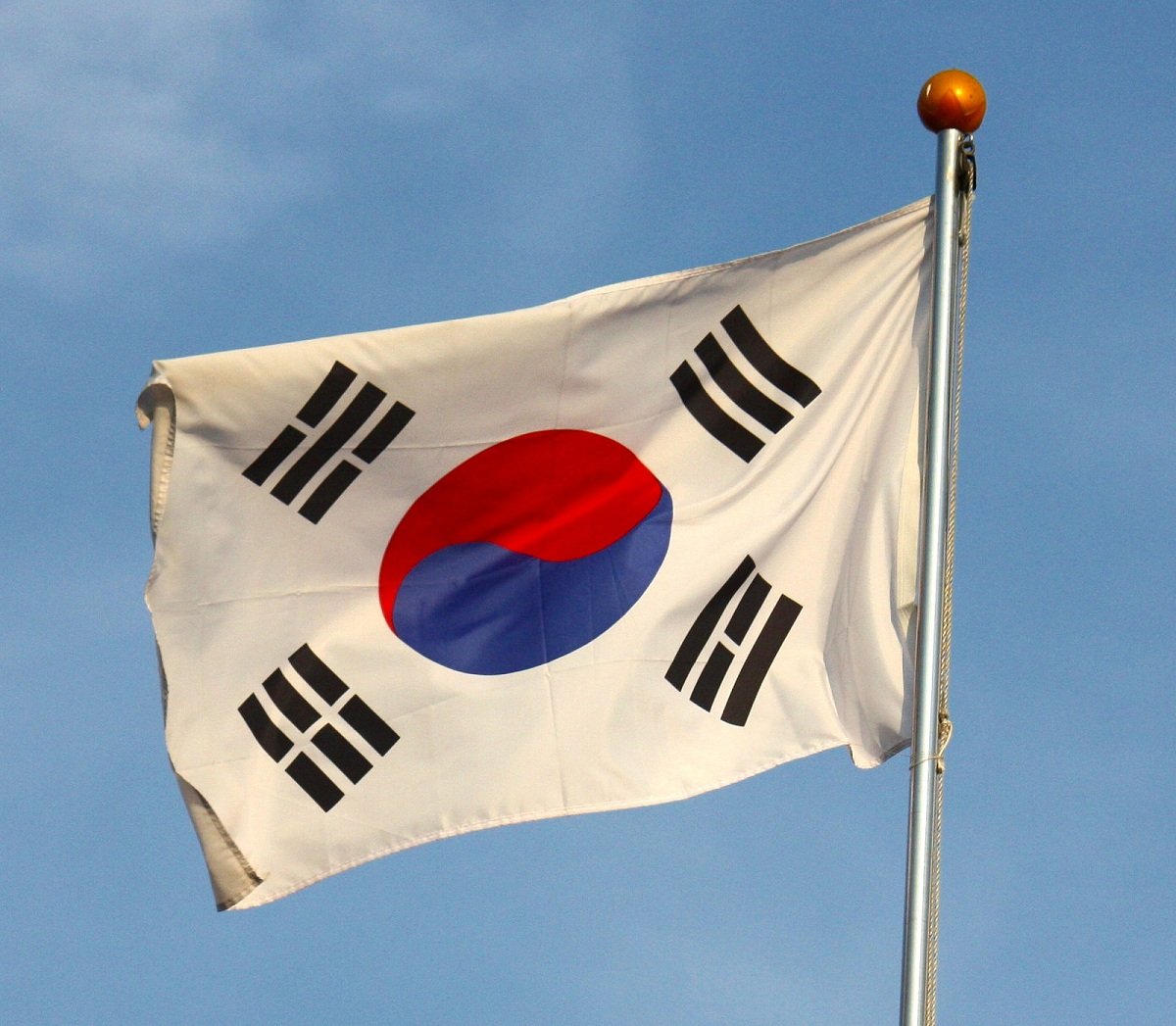 At peace talks, both countries would bring progressively larger flags that a meeting had to be called to address this issue as the flags could no longer fit in the meeting rooms. 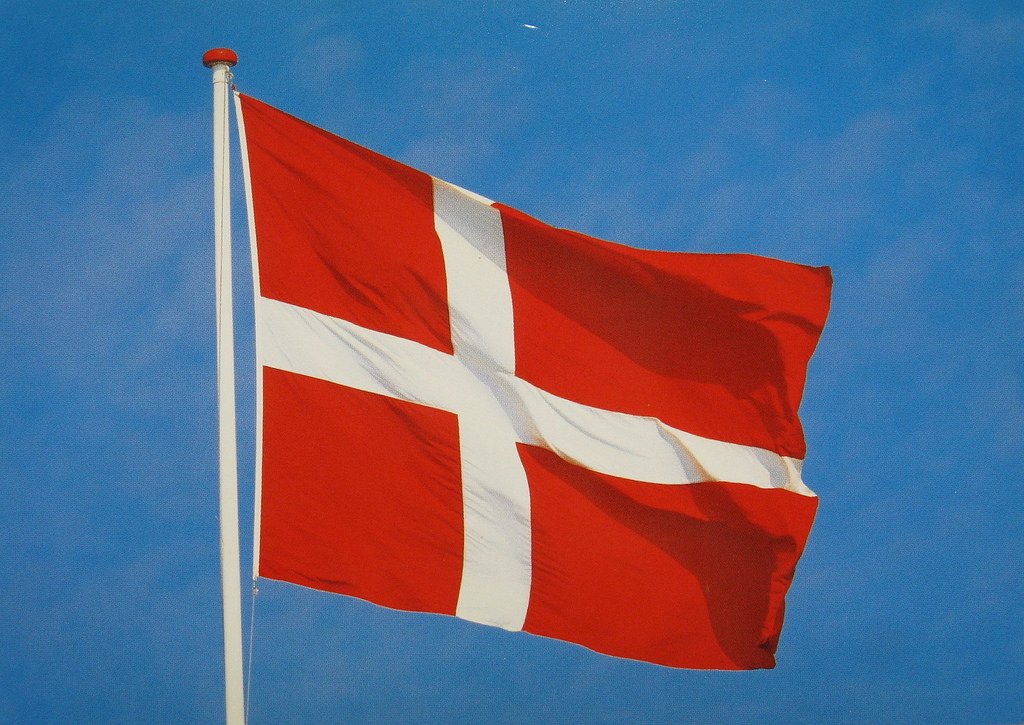 It is the oldest flag that is still in use today. The flag of Denmark dates back to the year 1219. 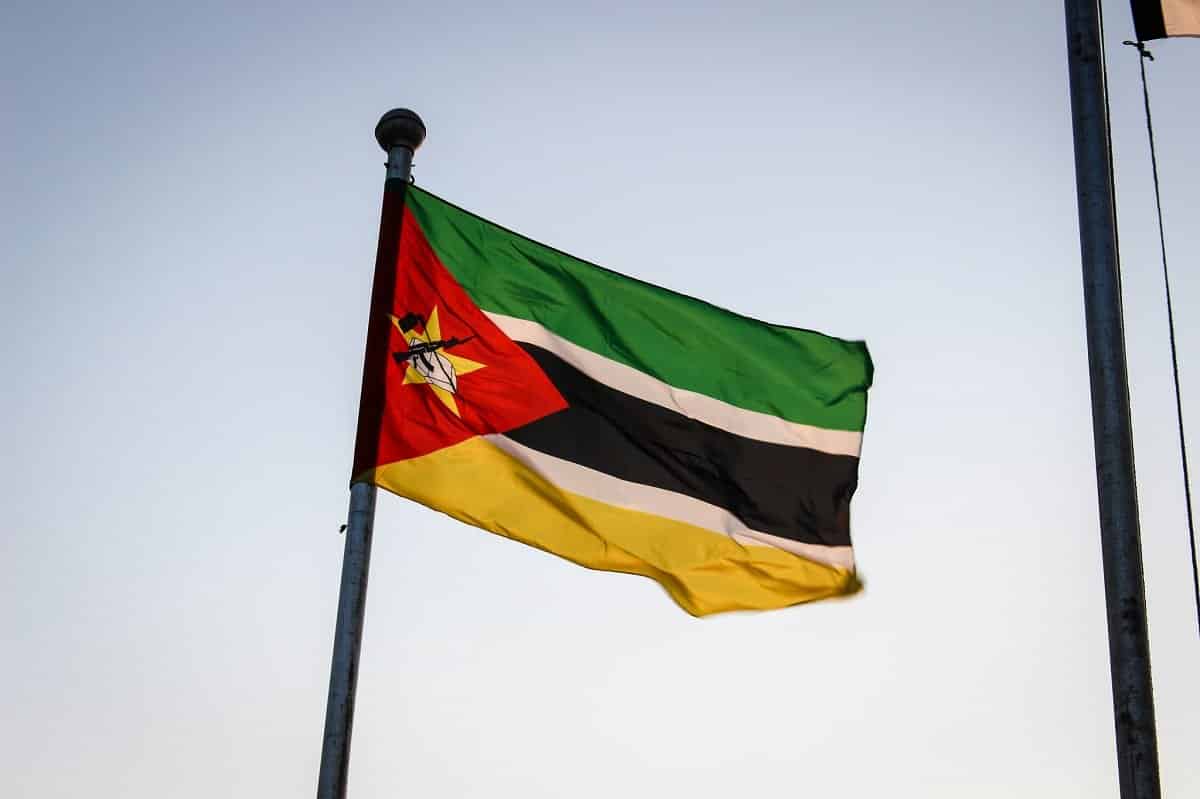 This is the only flag that features an AK-47 on it. 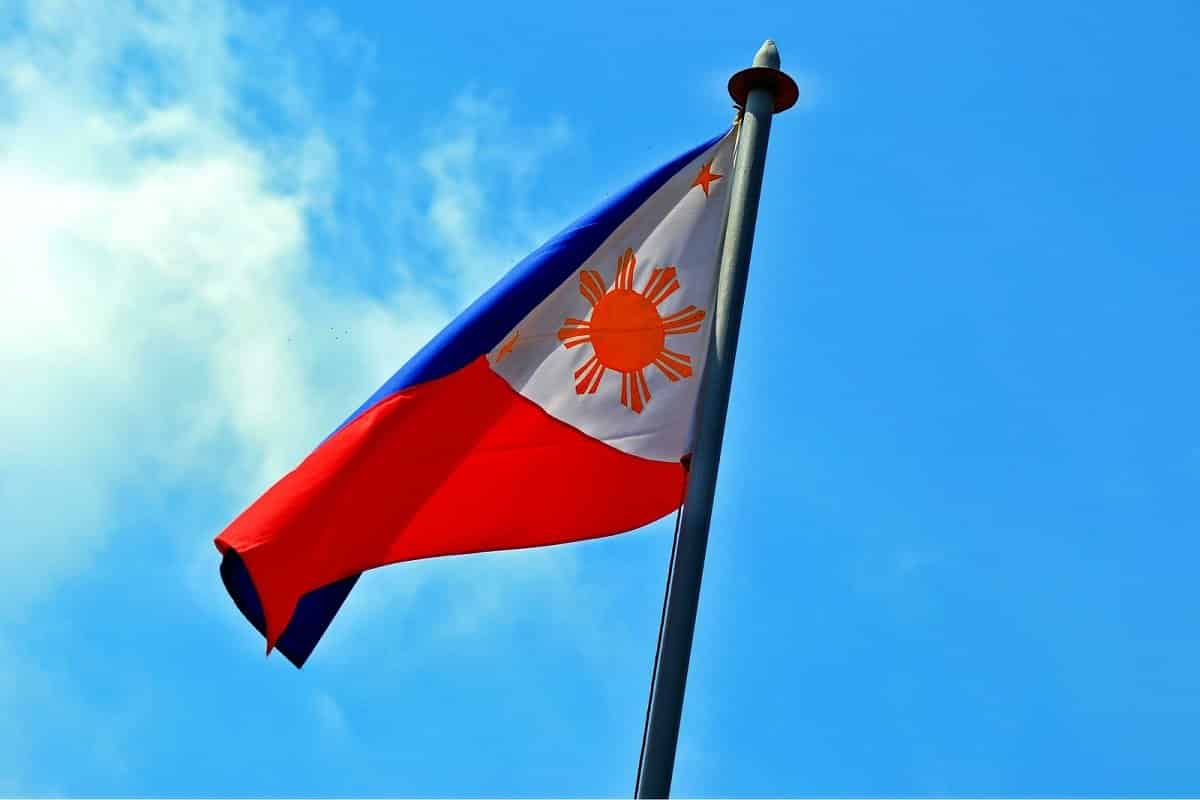 When not in war, the blue stripe is on top but when the Philippines is at war, the red stripe is flown on top. 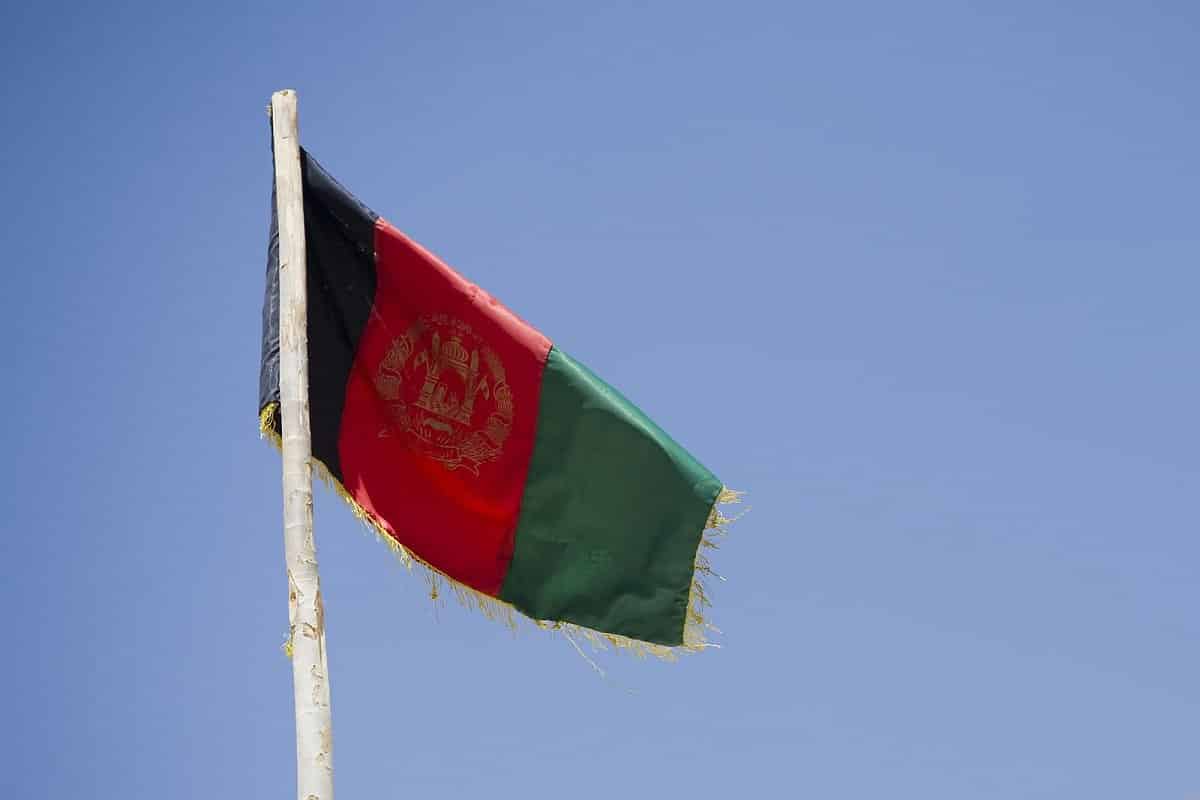 This is the only flag that has been redesigned 20 times, which is more than any other country. 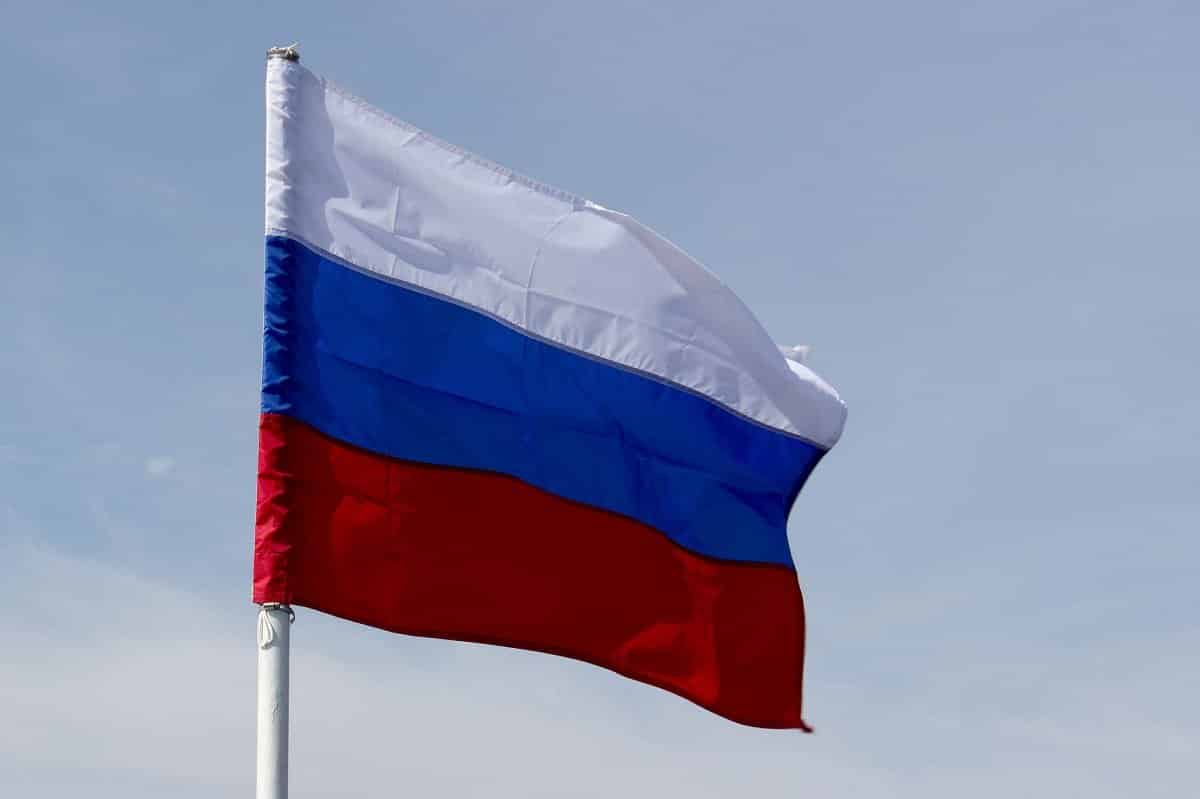 This is the only flag that is said to have no meaning, however historians are quick to dispute this claim. 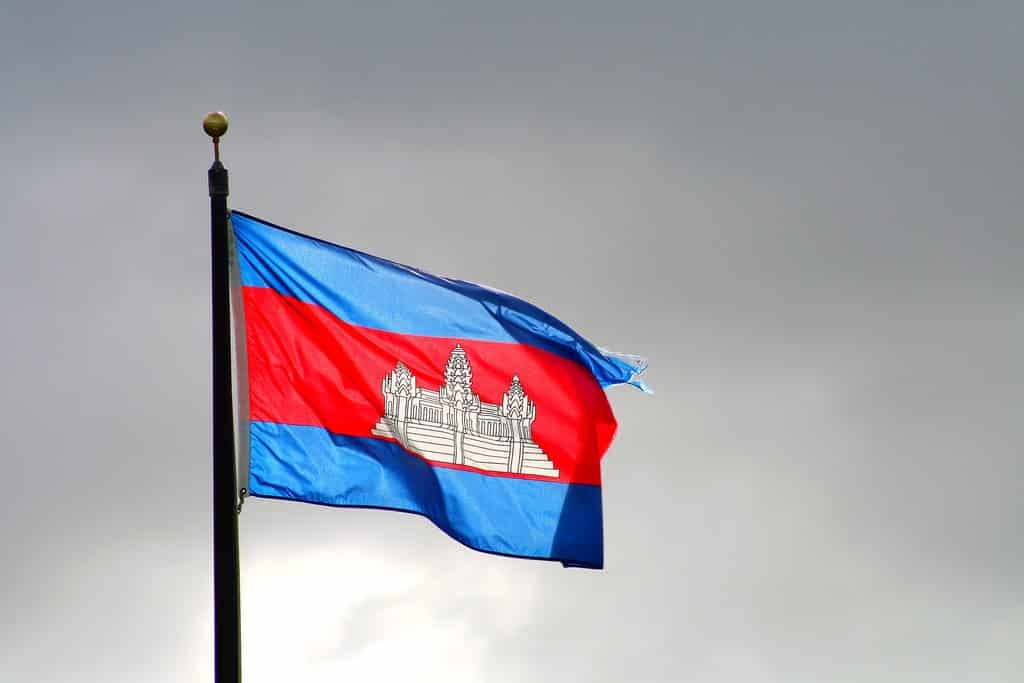 These are the only two flags that feature buildings as part of the design. 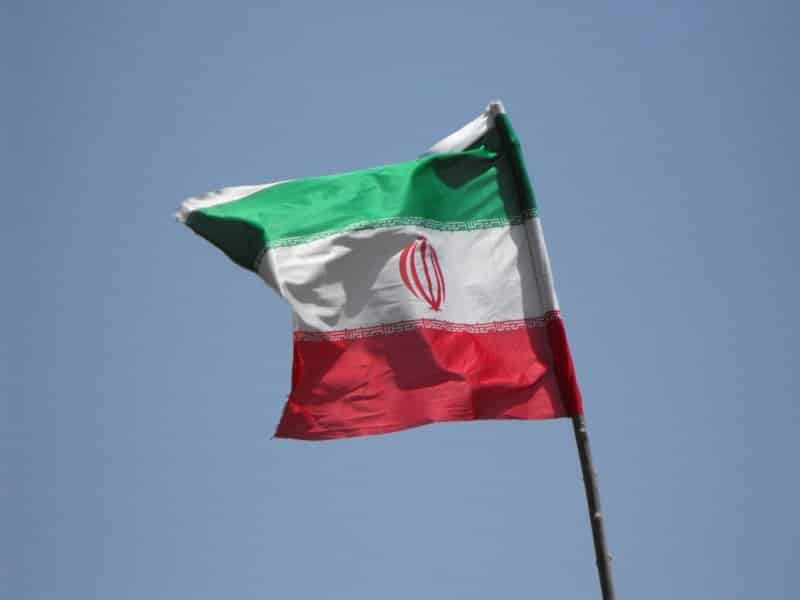 “Alahu Akbar” is repeated 22 times on the flag of Iran. 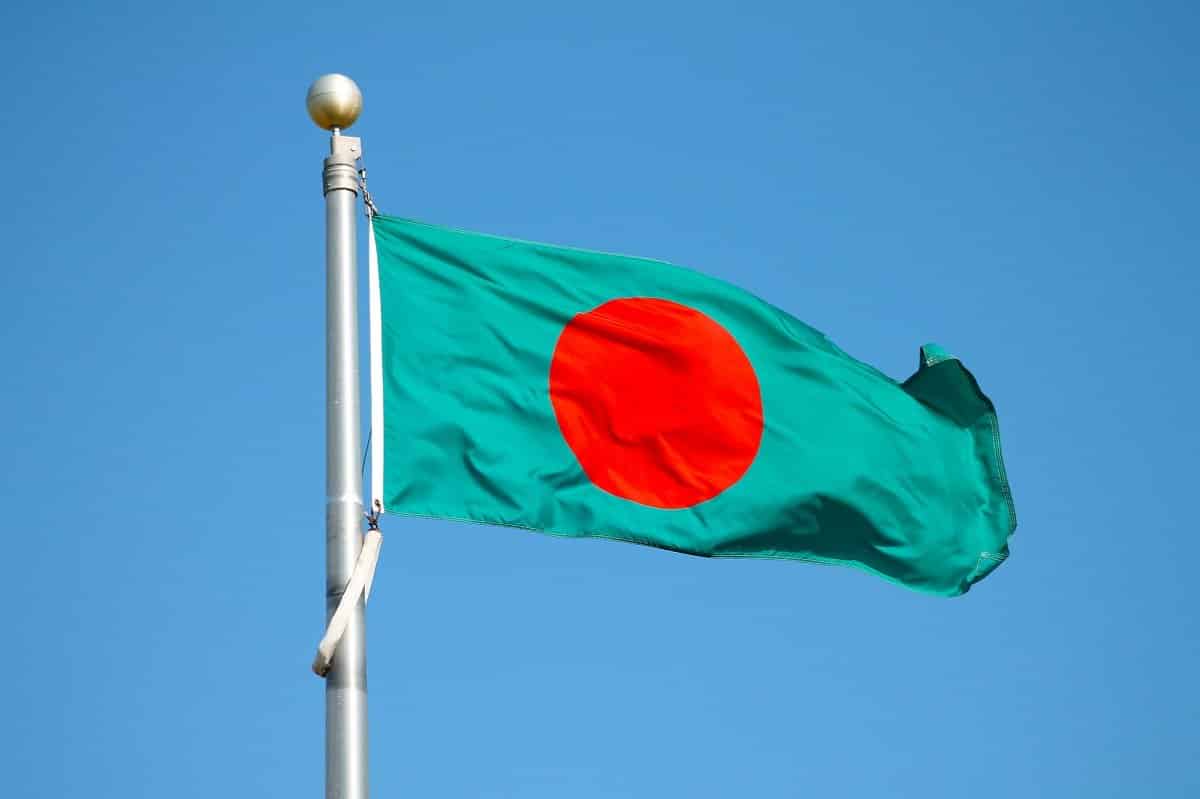 The red circle on the flag of Bangladesh is a little bit off center to the left. This is so that when it is waved, the circle would look like it is in the center. 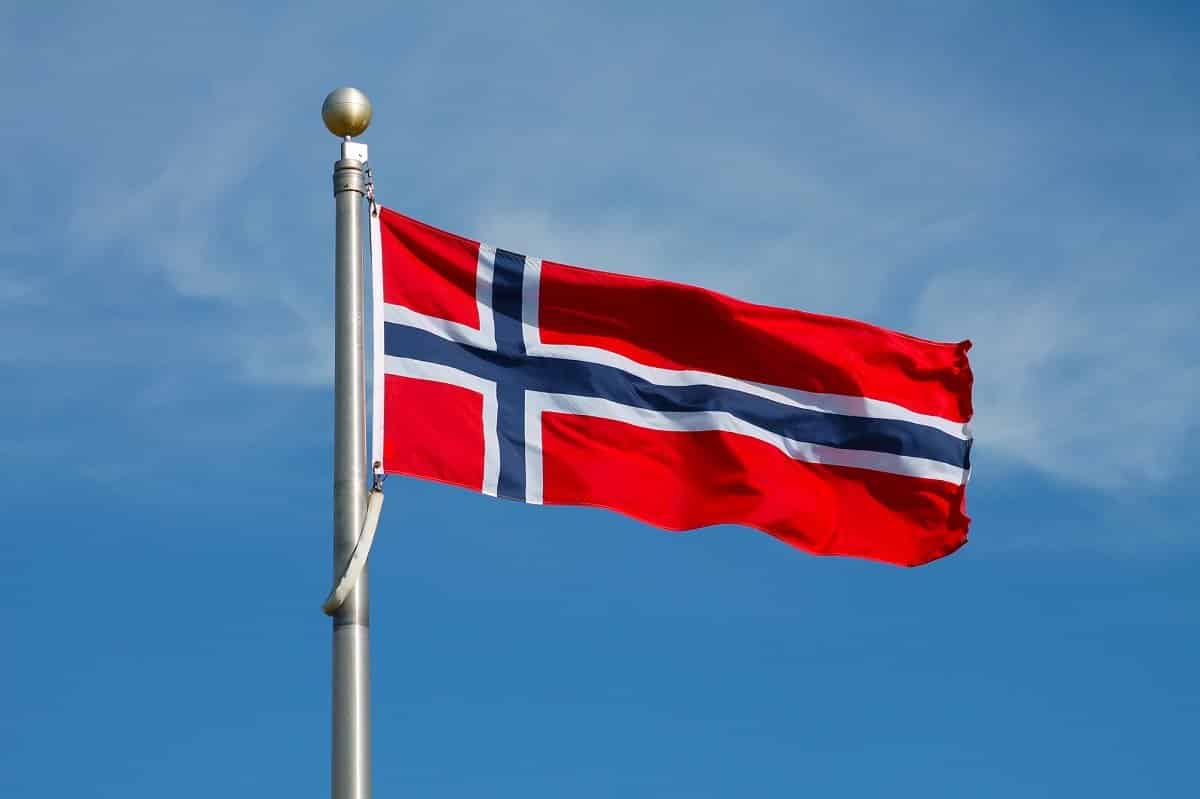 Also dubbed as the “Mother of all Flags”, Norway’s flag encloses the flags of the following countries: France, Indonesia, Poland, Thailand, Finland, and the Netherlands.

Did you know that the existing US flag was designed by a 17-year old for a school project? He unfortunately got a B- as his grade.

1. “Vexillology” is the study of flags 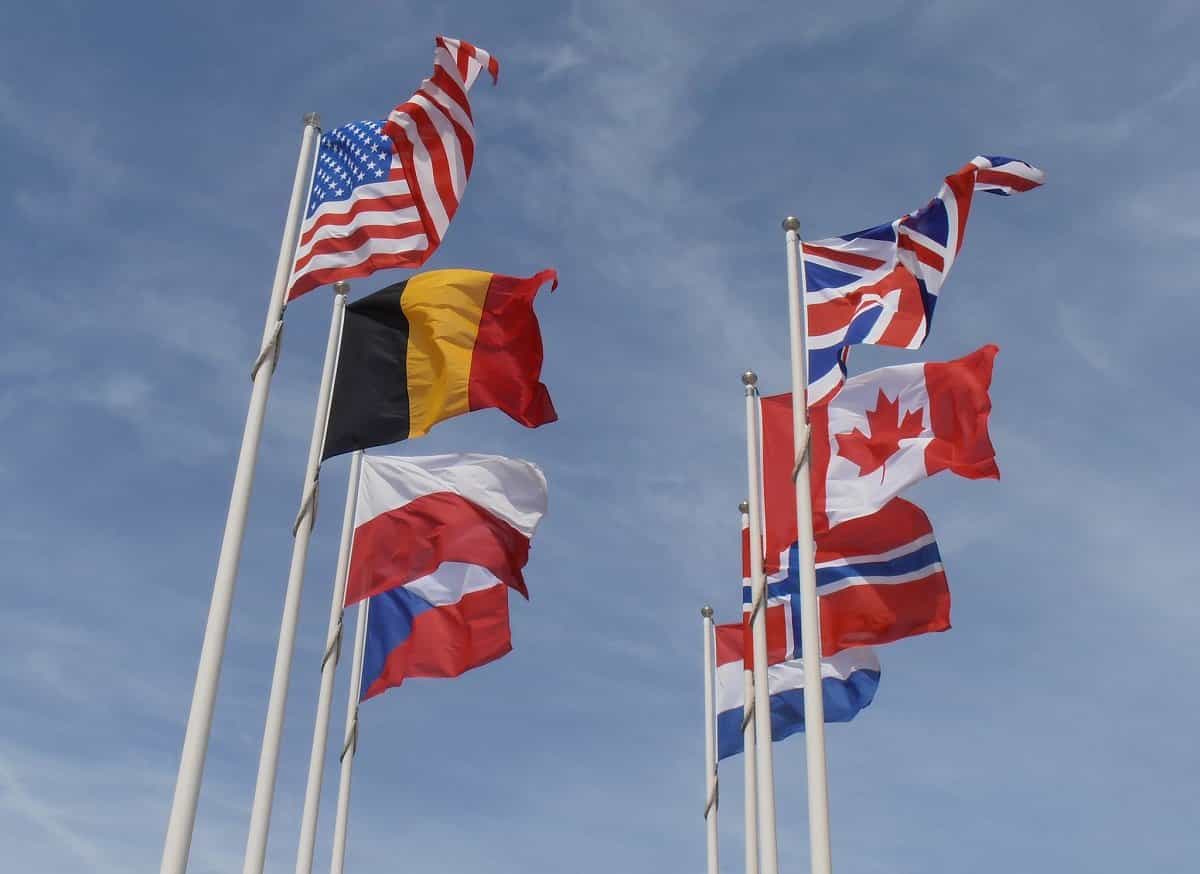