Mars, also known as ‘The Red Planet’, has become one of the most interesting planets (apart from Earth of course) in the solar system. You’ve most probably heard or read in news reports of the different experimentations and discoveries that astronauts and scientists do at Mars.

But what exactly have the scientists discovered apart from the fact that we share the same 24 hours to a day, and that it also has predictable weather patterns? We have yet to find out if it can also sustain life and its history. So far, these are what we know of Mars:

15. The largest volcano in the solar system 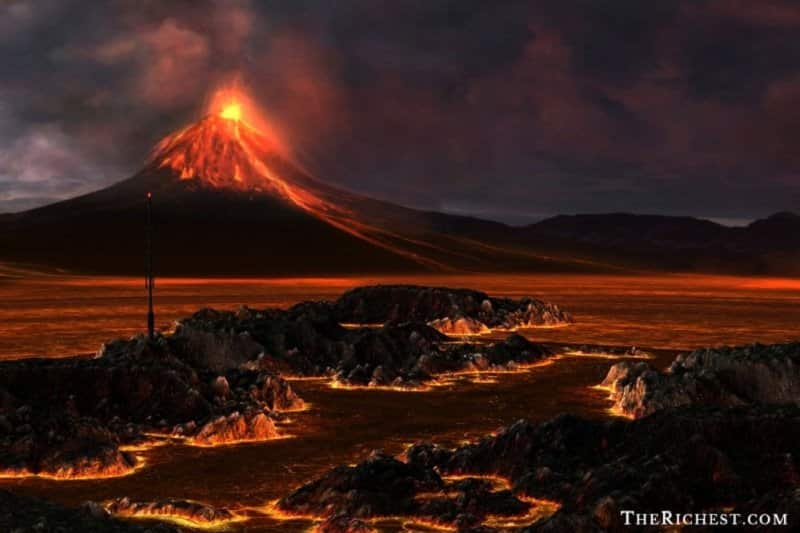 Mars is home to the largest volcanoes in the entire solar system. The volcanoes on Mars are between 10 to 100 times larger than those here on Earth. 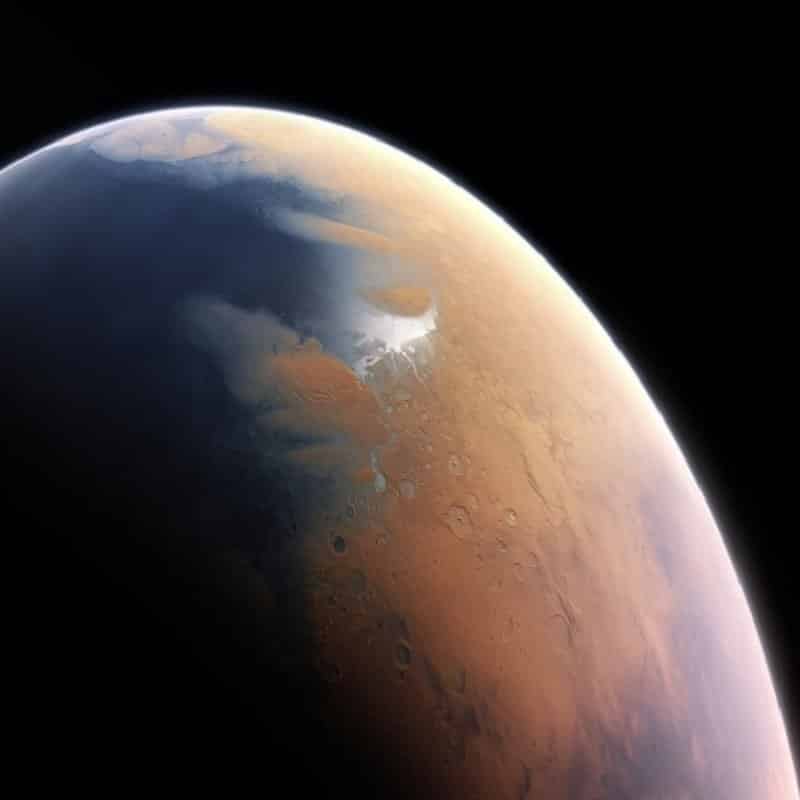 Our planet and Mars are similar in a lot of ways. In fact, both planets have the same seasons: winter, summer, spring and fall. This is because both have the closest axial tilts. In fact, it is easier to predict the seasons in Mars than it is here on Earth. 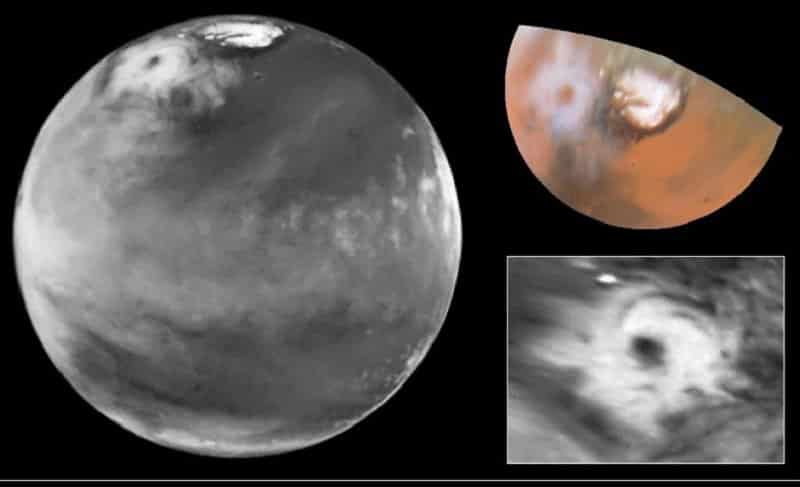 There have been several cyclones detected in the North polar region of Mars. The planet is actually famous for dust storms, however, the past few storms resemble that of Earth’s hurricanes. According to experts, the storms happen mostly during the summer season in the planet. 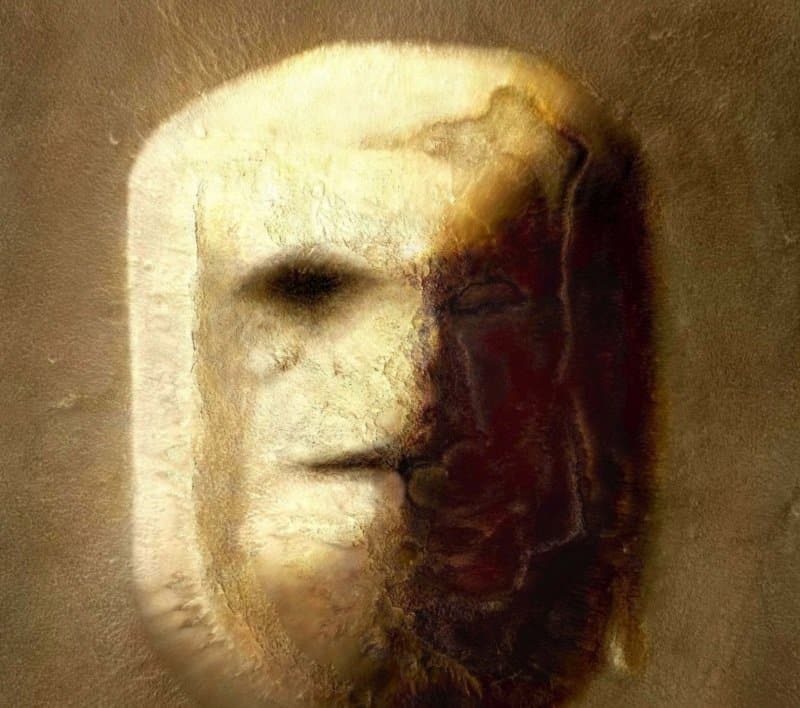 The Cydonia face was discovered in 1975, by Viking 1, the first NASA spacecraft to land on the planet. The photo taken by the space mission resembled a human face. Today, scientists have discerned it to be a Martian mesa. 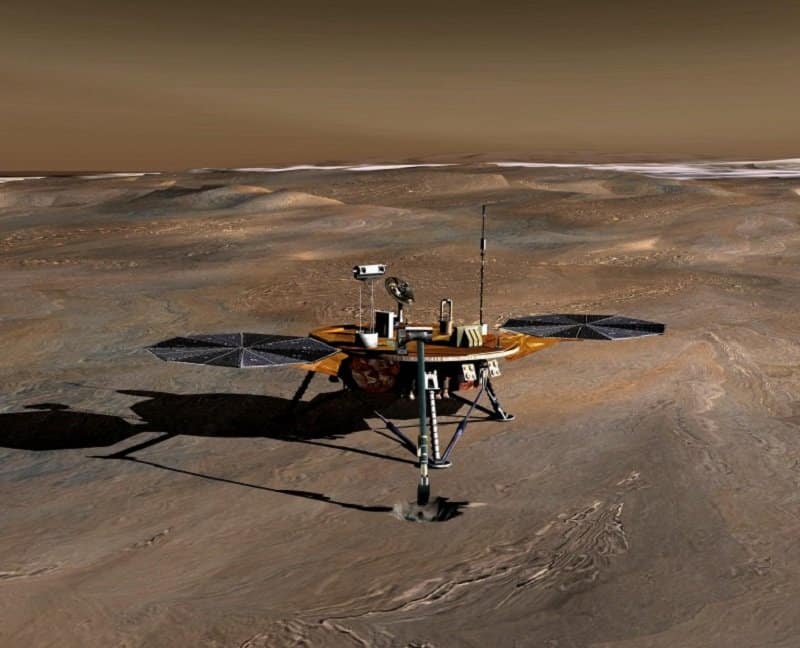 In 2007, the Mars Scout Program was born, a partnership between several countries, NASA, universities, governments and industry. This led to the Phoenix, the most advanced technology, sent to Mars. It was able to document snow from white clouds, 2. Miles above the lander’s meteorological station. 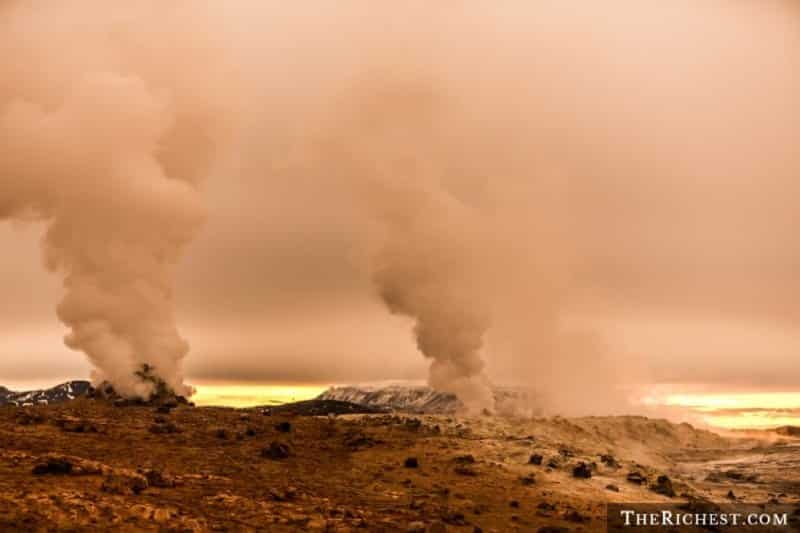 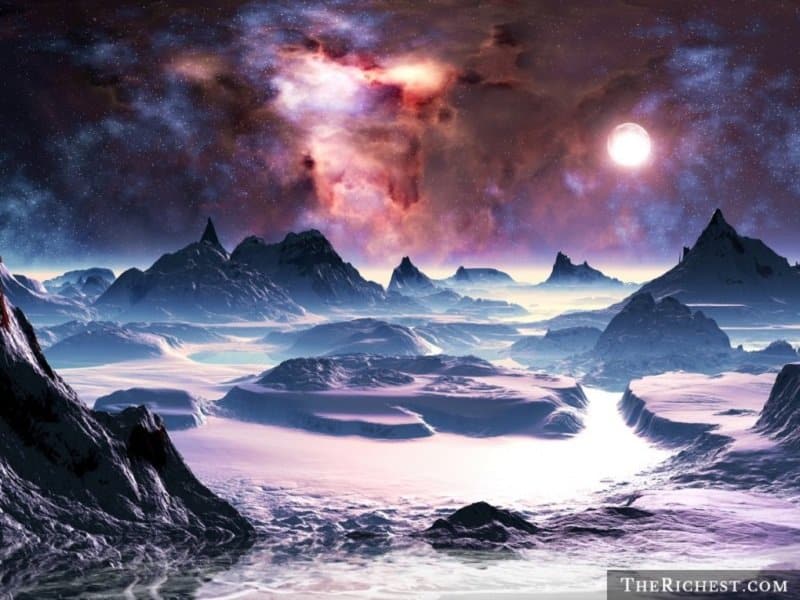 Ice age in Mars happens when the polar caps in the planet gets warmer. Up to this day, the planet is still in the long process of retreating from the recent ice age. 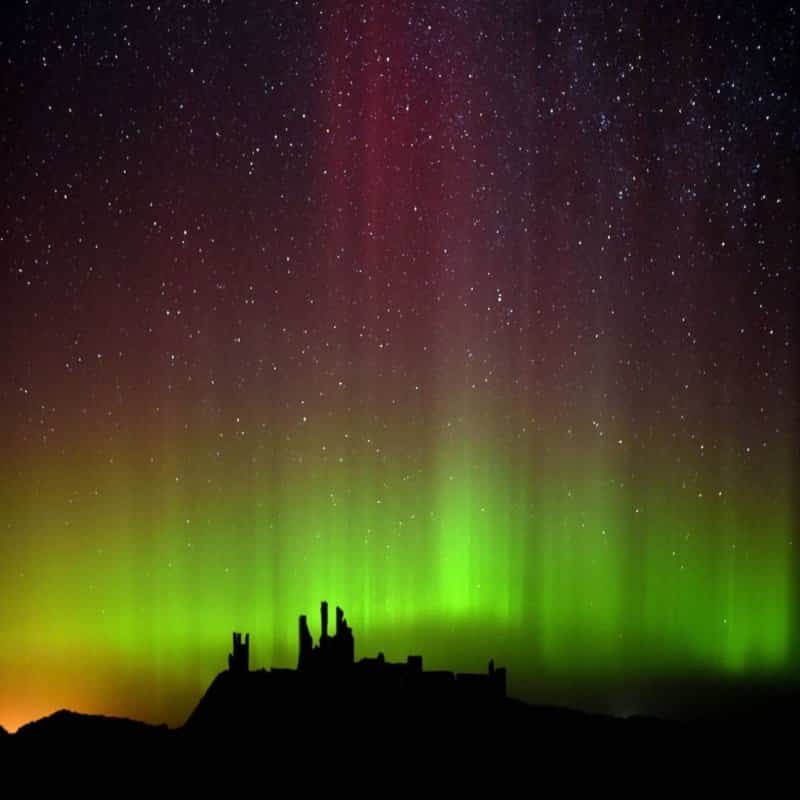 Mars also experiences its own version of the Northern Lights. The lights dip to 37 miles above the surface, lower than any aurora that it found in the said planet or the rest of the solar system. 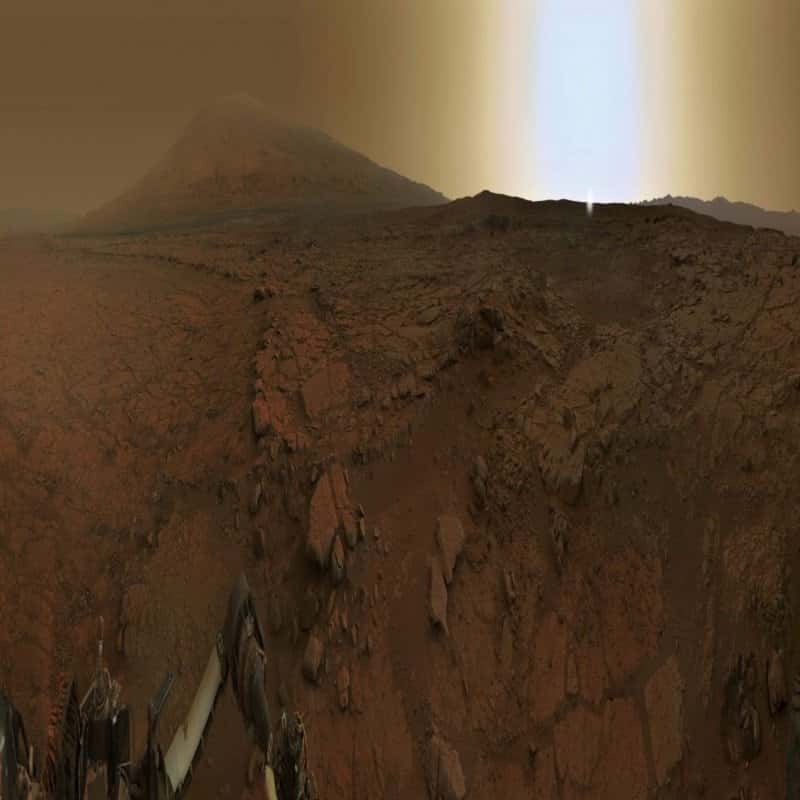 The sunrises and sunsets in Mars can be considered as something pretty. The sky is almost always a pinkish-red. The planet’s sky is very colorful. During the day, it’s “butterscotch” or orange. According to scientists, it is because of the dust particles in the planet. 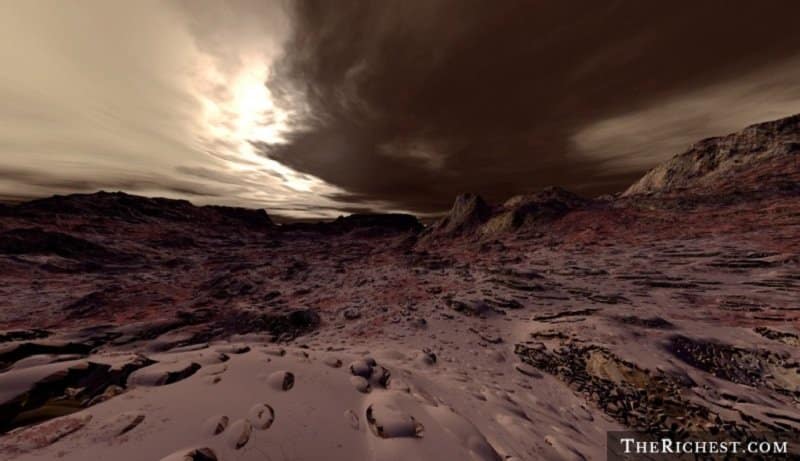 Dust storms are common in Mars. It actually engulfs the whole planet when the storm occurs. Wind speed is somewhere between 30-50 mph. Scientists are now able to predict when dust storms will occur in Mars. 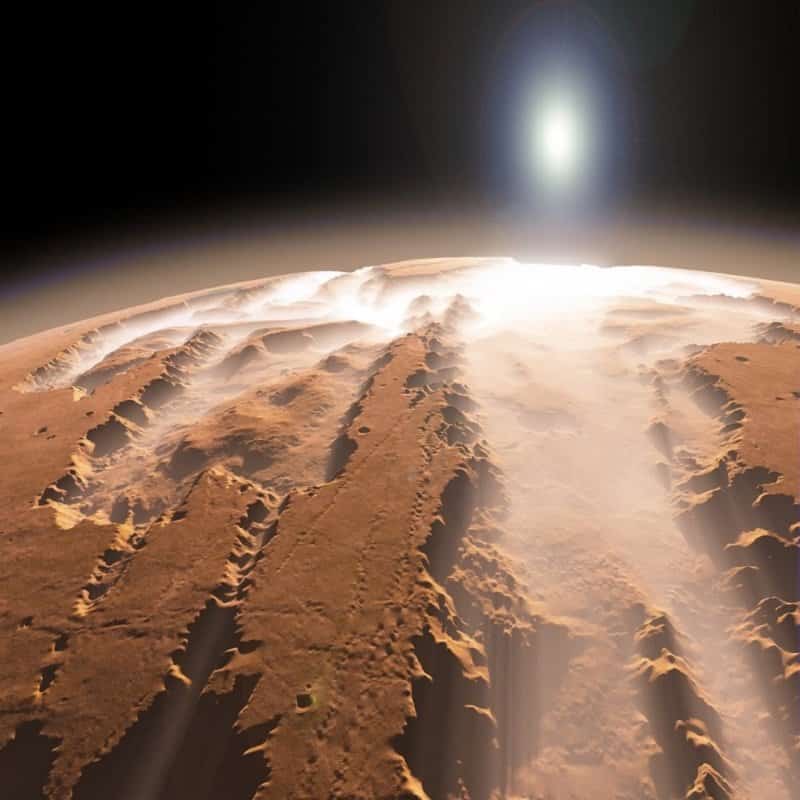 Along the equator of Mars is the Valles Marineris, the largest Grand Canyon in the whole solar system. Valles Marineris is said to measure 2,500 miles long and 12 miles wide. 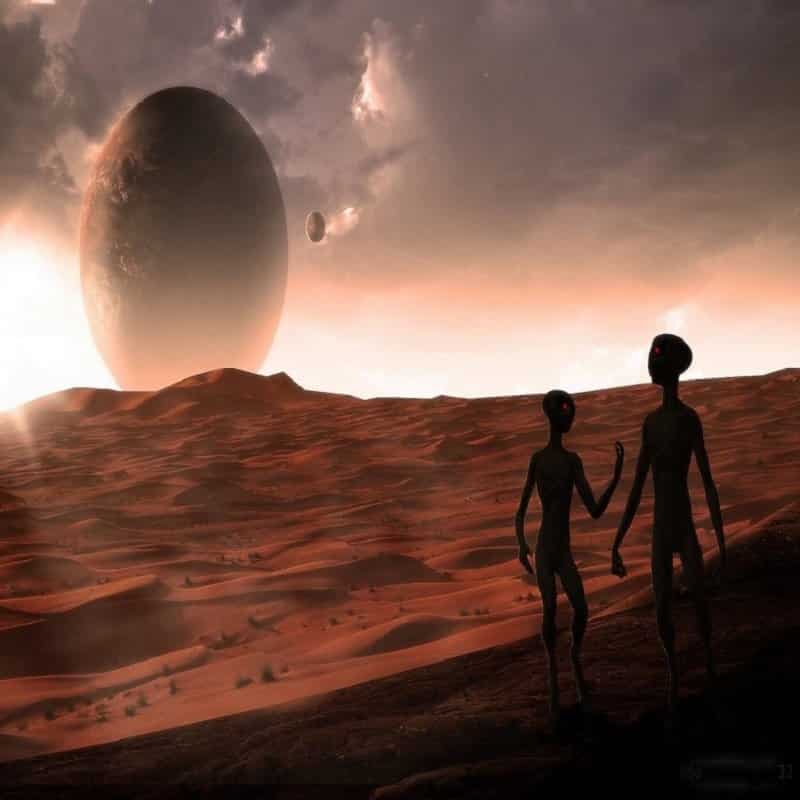 There is speculation among the academe and industry, that there used to be life in Mars. The planet may have had an ocean in existence around 3.8 billion years ago. There was also a hypothesis that the said planet could have been home to life.

3. The discoveries of “Curiosity” 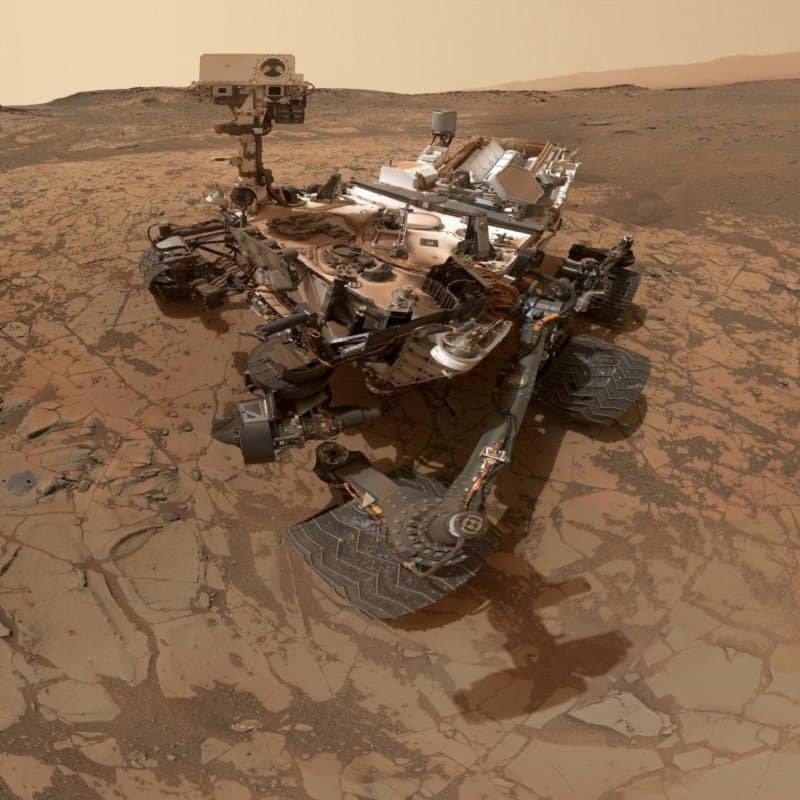 “Curiosity” is a robot sent to Mars back in 2011 to discover organic compounds in the planet and analyze its overall atmosphere. The mission was successful as Curiosity found a treasure trove of habitability factors present in the planet.

Before Curiosity was sent to Mars, a student found evidence of possible salt water in the planet. After monitoring the area, it was found that there could be flowing water in Mars. 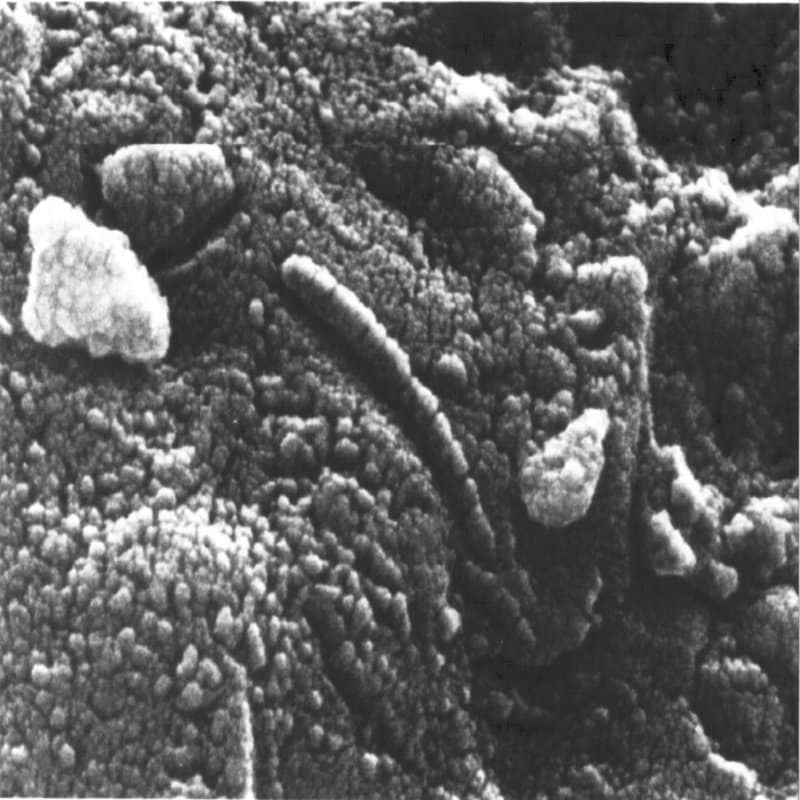 Allan Hills 84001 is a Martian meteorite that was discovered 4.1 billion years old. It is said to have originated in the Valles Marineris. The said meteorite could have come from the time when liquid was in abundance in Mars. Allan Hills 84001 could be the very first evidence of extraterrestrial life in the planet.