It’s hard to imagine modern life without vending machines. These convenient receptacles give us our quick fixes of essentials, such as instant food and drinks. Lately, we’ve heard of vending machines for items that we never thought would end up in them in the first place – such as underwear, books, live crabs, even gold! Seriously.

If you’re having a hard time believing that they exist, check out this list of the most interesting vending machines around the world. 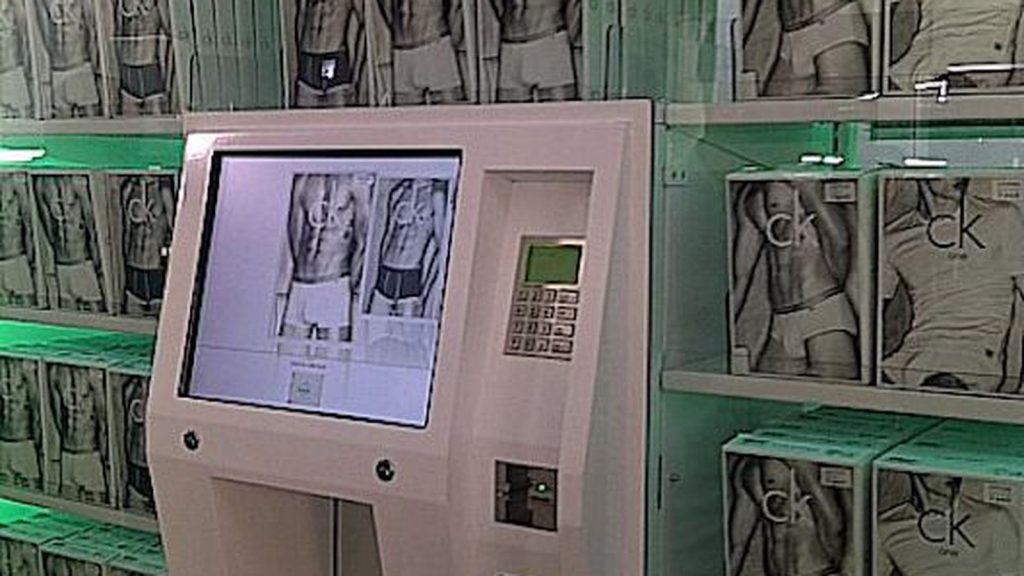 Not just any underwear, mind you, it’s designer underwear courtesy of Calvin Klein. So now there’s no excuse for wearing dirty underwear, since you can get tighty whities and boxers on the go. 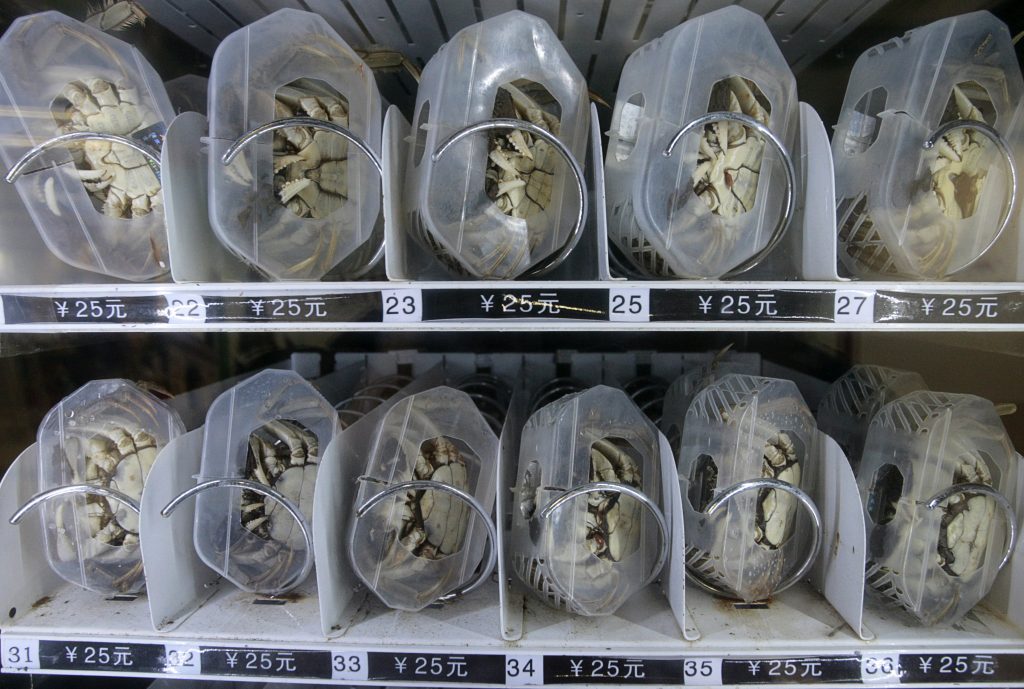 These are live crabs kept at 5-10° C to preserve freshness and their dormant state. It first appeared on a street in Hangzhou in Zhejiang province, China. The machine is restocked daily and crabs sell for around $3.27. The machine even sells crab vinegar and two bags of ginger tea! 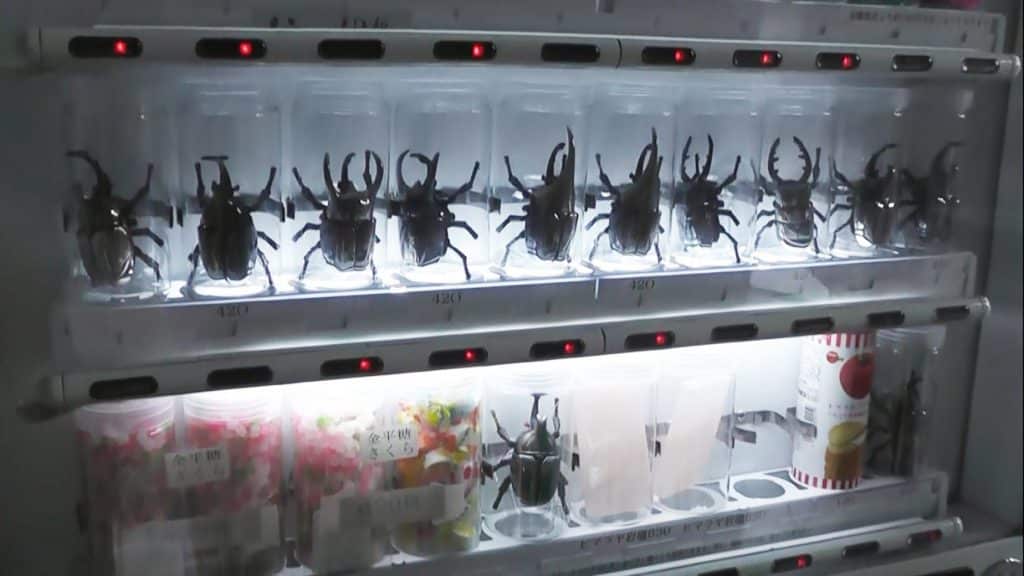 Gathering live insects such as rhinoceros beetles are common in Japan and they are used to teach children about nature. Some keep the beetles as low maintenance pets or used for beetle fights. 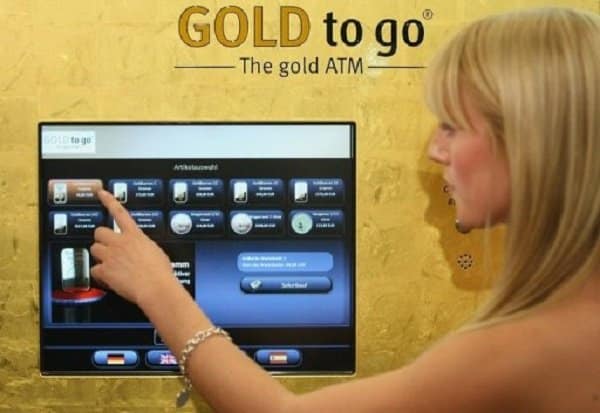 Not surprisingly, the first vending machine for actual gold first appeared in Dubai, at The Emirates Palace Hotel to be exact. The machine checks the current value of gold every ten minutes and gives you coins or bars up to 10 grams. Now these machines can be found in Manhattan and of course, Las Vegas. 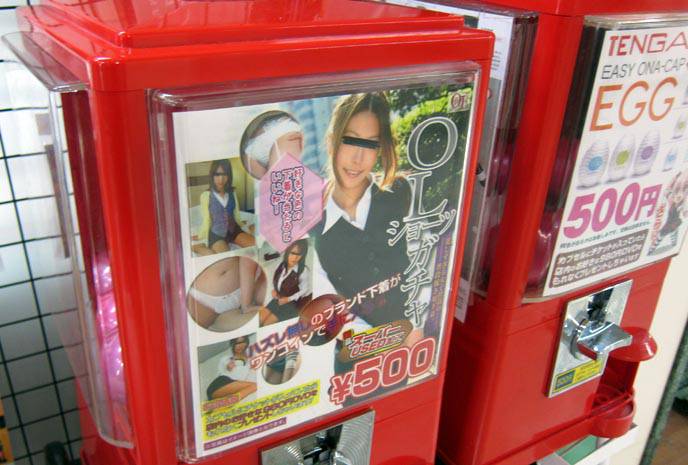 These appeared in Japan around 1993 but eventually became banned. Back then, people weren’t really sure whether the undies were really used, but given the freaky fetishes of the Japanese, we won’t be surprised if the panties were indeed used. 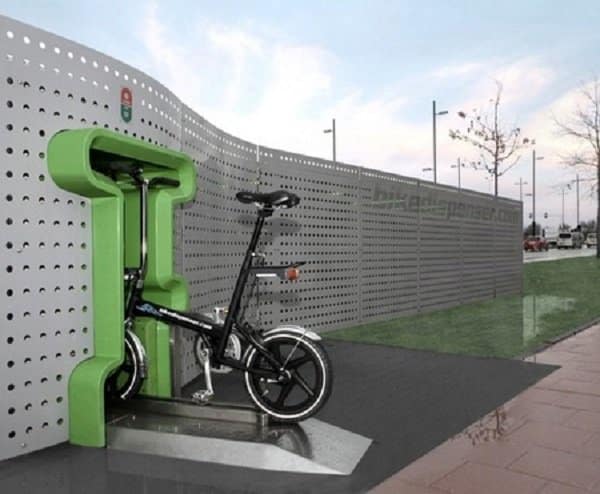 In countries like Holland where a bike is a common mode of transportation, this vending machine surely comes in very handy. It lets you rent a bike which you can return to the other end. 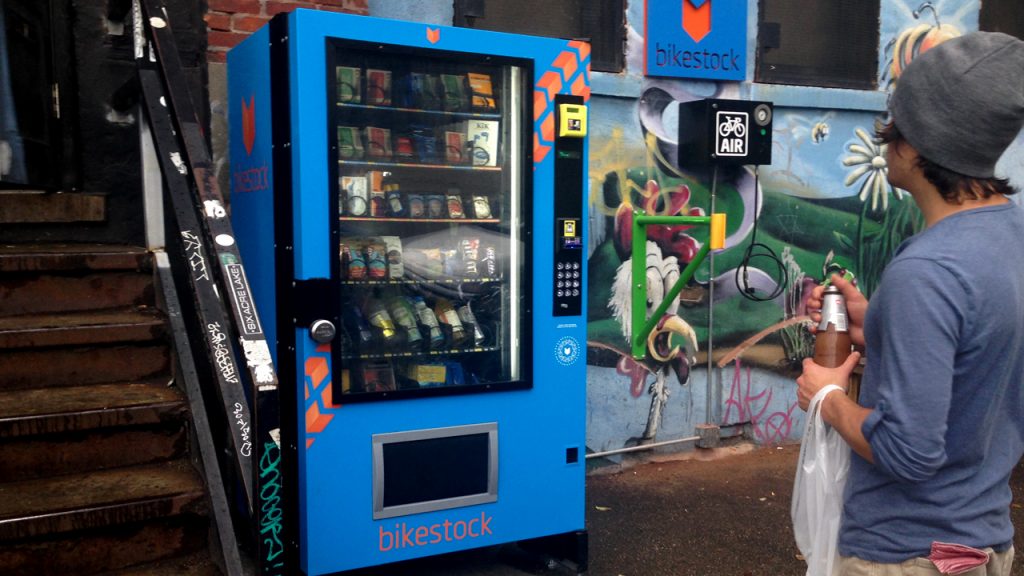 Speaking of bikes, if you’re in Brooklyn and in dire need of a spare part, you can just get what you want in this machine, which also sells food. You can eat while filling your tires with air. Perfect! 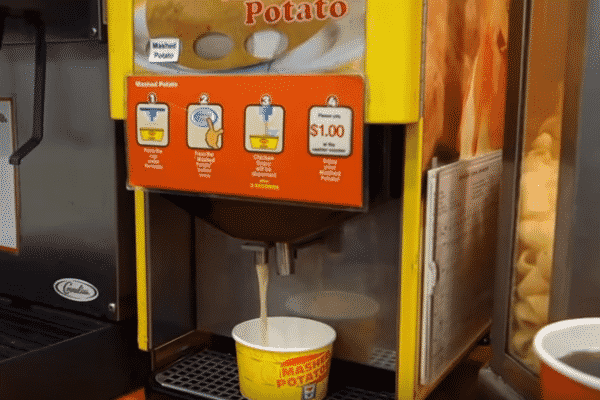 Too lazy to create your own? Just get it from this vending machine in Singapore. 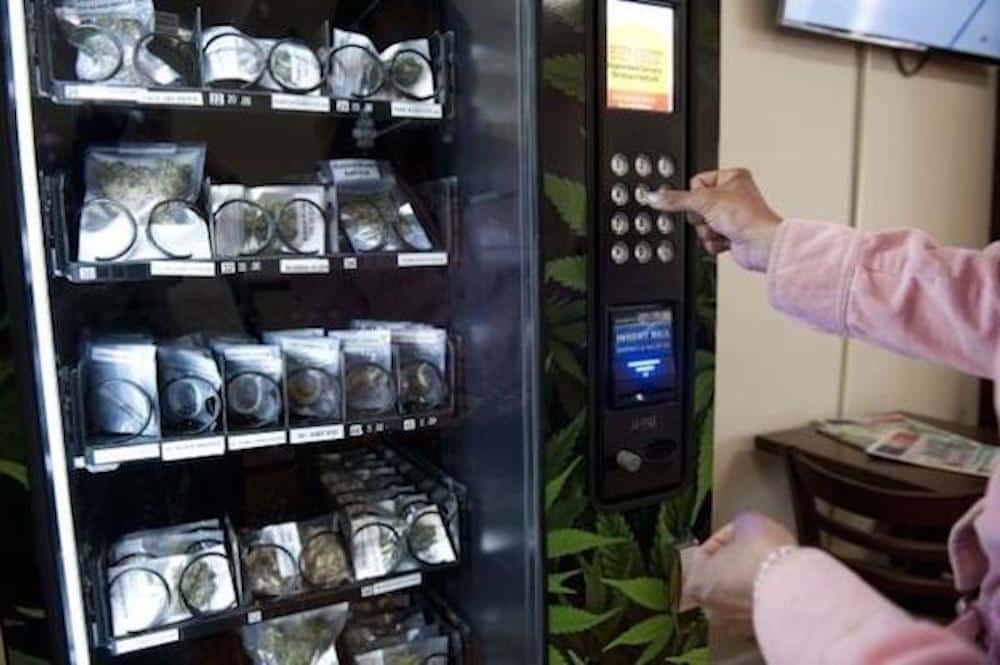 To be clear, these are medically-prescribed marijuana. So if you’re over 21 and you have a prescription, you can get your brownies and other weed varieties in this machine. 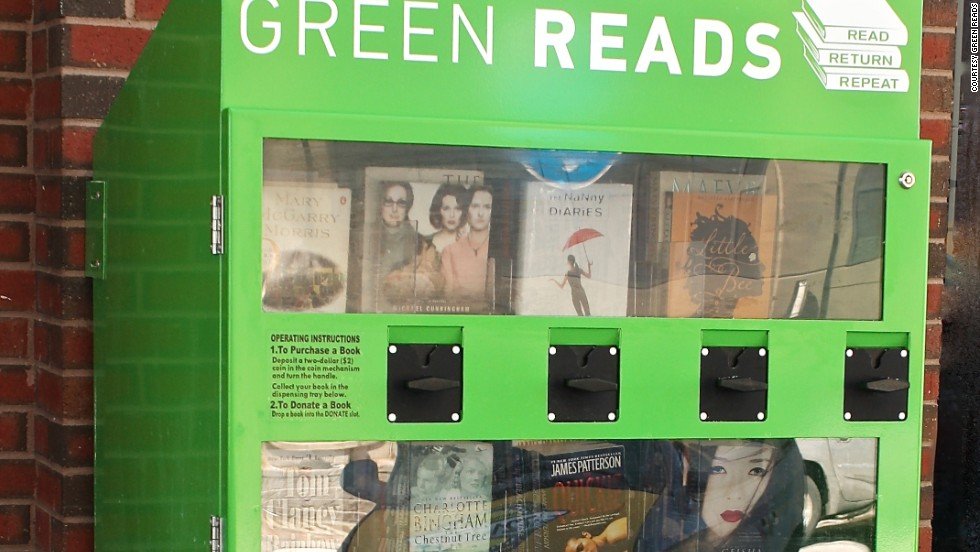 This is heaven-sent for hoarders. You can get or deposit old books at your leisure. This definitely beats letting your books gather dust on your shelves.