In the United States, a disease is considered rare if it affects not more than 200,000 people at any given time. In the United Kingdom, if 1 out of 2000 individuals is affected, then it is classified as rare.

The signs and symptoms of most rare diseases are peculiar and shocking for some since not too many people know about it. Individuals who have such conditions are often feared, if not ridiculed. Maybe if we enlighten the public about these disorders, they would show compassion and understanding instead.

Below is a list of 10 rare diseases. However, I should warn you that the pictures you are about to see may be too graphic. 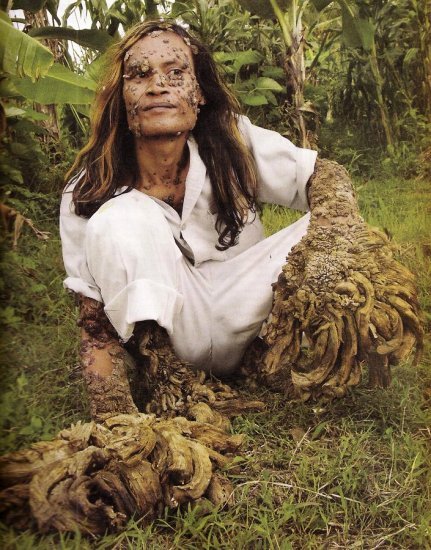 Like most rare diseases, epidermodysplasia verruciformis is a genetic or inherited disease. A person with this syndrome is vulnerable to human papillomavirus (HPV) infection. It usually presents as wart-like lesions on sun-exposed areas like the face, neck, chest, arms, and legs. The skin eventually looks like the bark or root of a tree. 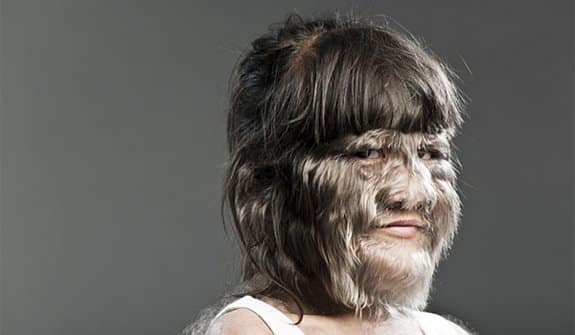 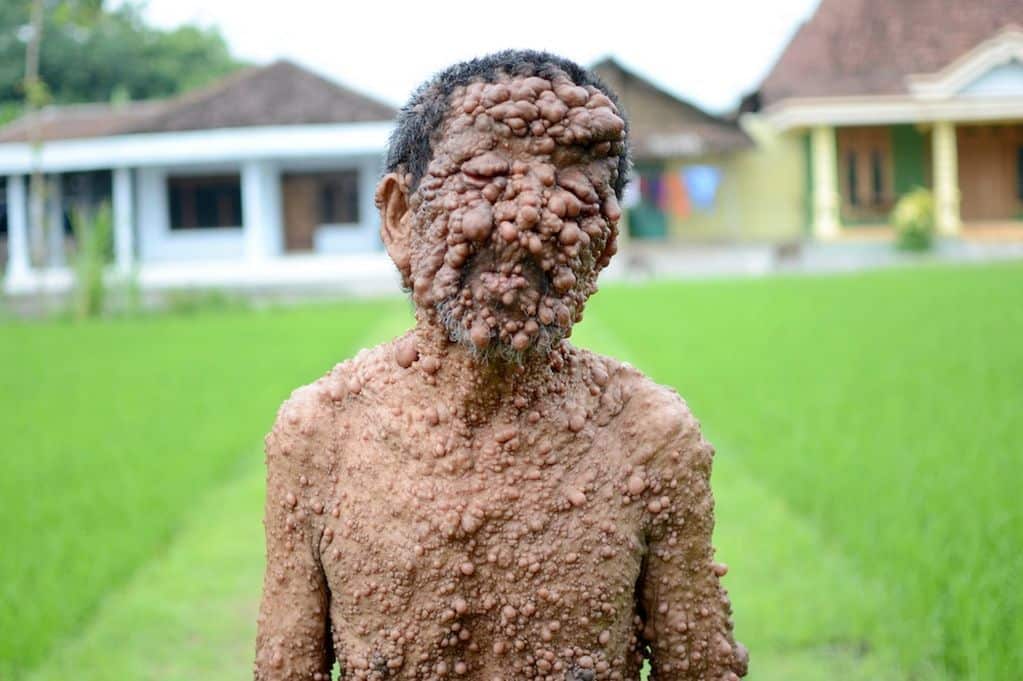 This disease affects several systems in the body, but the signs are most commonly noted in the skin. People with neurofibromatosis develop benign or malignant tumors all over the body. 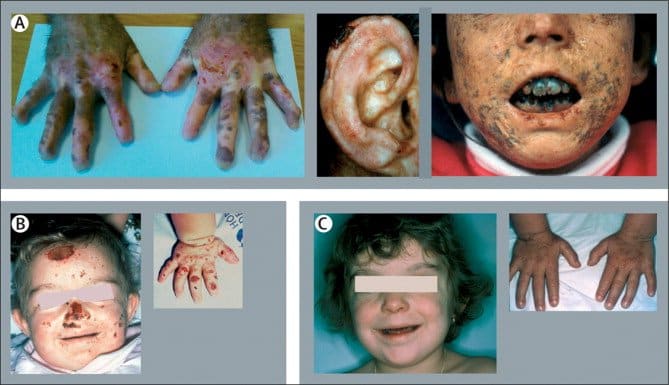 Prophyria occurs due to an abnormality in the production of heme- a red pigment, which is a vital component of hemoglobin. Individuals with this disorder are extremely sensitive to sunlight. 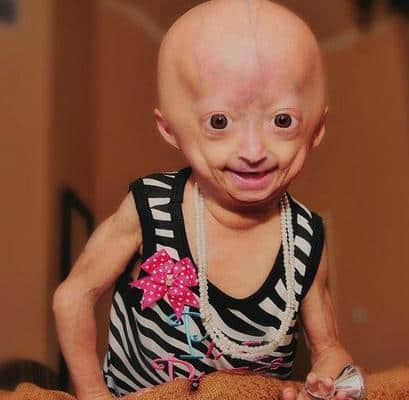 Progeria is an extremely rare and fatal condition that primarily affects children. The word progeria is derived from the Greek word “Progeros”, which means “prematurely old”. 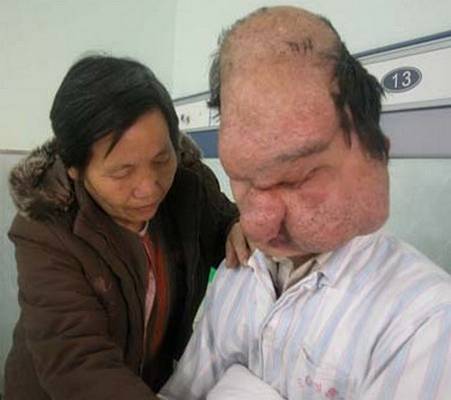 A rare disease that results in facial bone enlargement, thereby causing the lion-like appearance noted in affected persons. The sinuses and eyes are eventually occluded by bones. 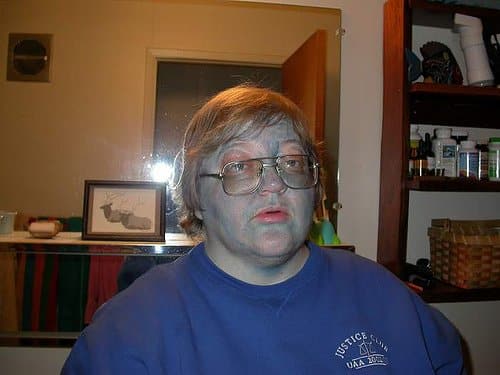 Argyria develops due to the deposition of silver in the skin either from drugs containing silver salts or from industrial exposure. The color of the skin consequently changes to gray or gray-black. 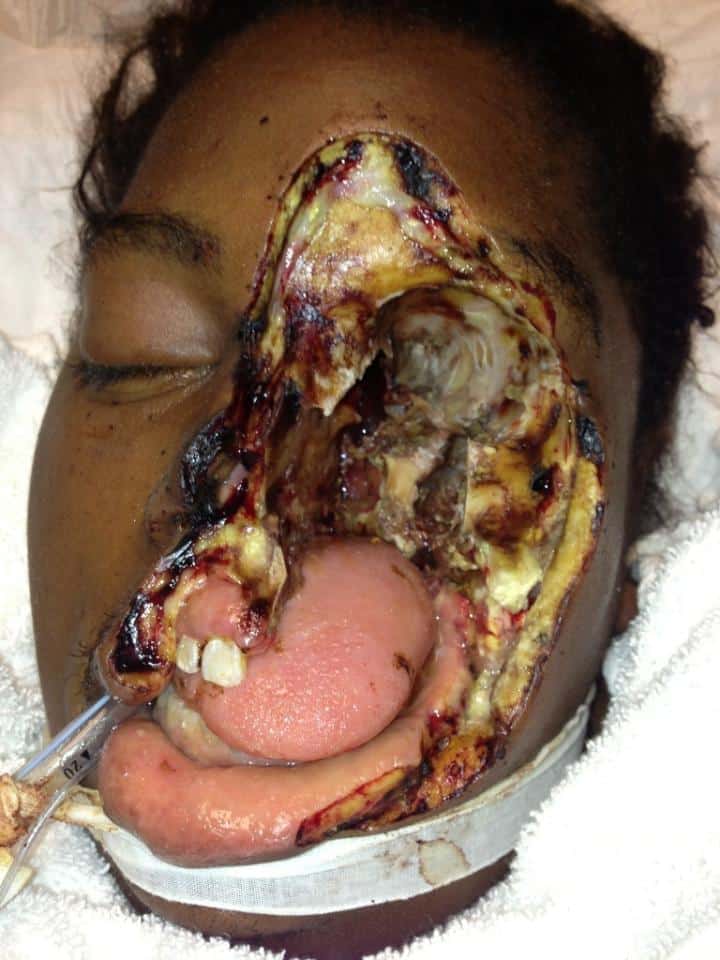 This is caused by bacterial infection that can destroy the fascia, subcutaneous, and epidermis. Approximately 1 out 4 individuals die from this disease. 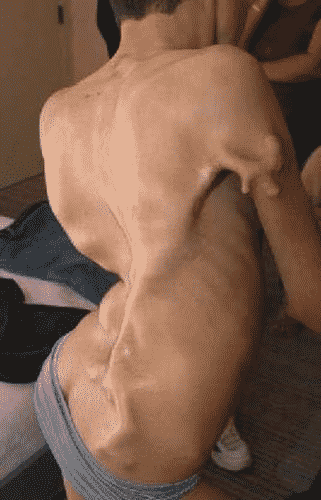 FOP is one of the rarest diseases known to men. It causes bones to develop in connective tissues such as muscles, tendons, and ligaments, thus forming bridges across joints. 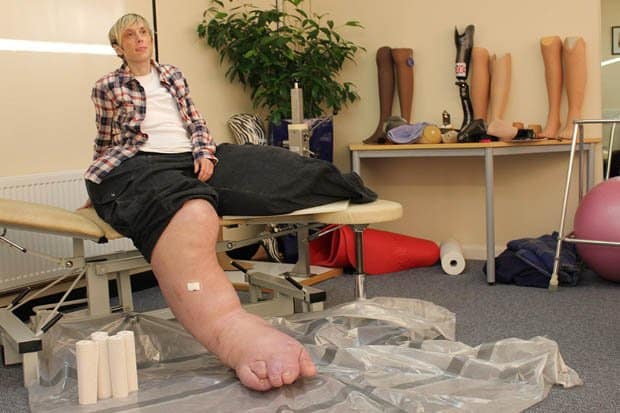 Proteus refers to an excessive growth of different body parts, which consequently changes the person’s appearance. The name of this disease was taken from the ancient Greek god of change.