The Bermuda Triangle, also known as the Devil’s Triangle, has been the subject of much debate for several years now. Bordered by Bermuda, Miami, and Puerto Rico, the 500,000 square-mile area has a notorious reputation of swallowing aircraft and ships. From electromagnetic fields to aliens, several theories and rumors surround the reasons for the mysterious phenomenon that occurs in this part of the Atlantic Ocean.

However, despite several baffling cases of lost crafts and device malfunction, numerous vessels pass through this area every day without encountering any significant problems.

Weird, you say? Well, to help us understand the complicated Bermuda Triangle, here is a compilation of ten bits of information about the infamous place:

1. The debris of some wrecks are missing for some reason. 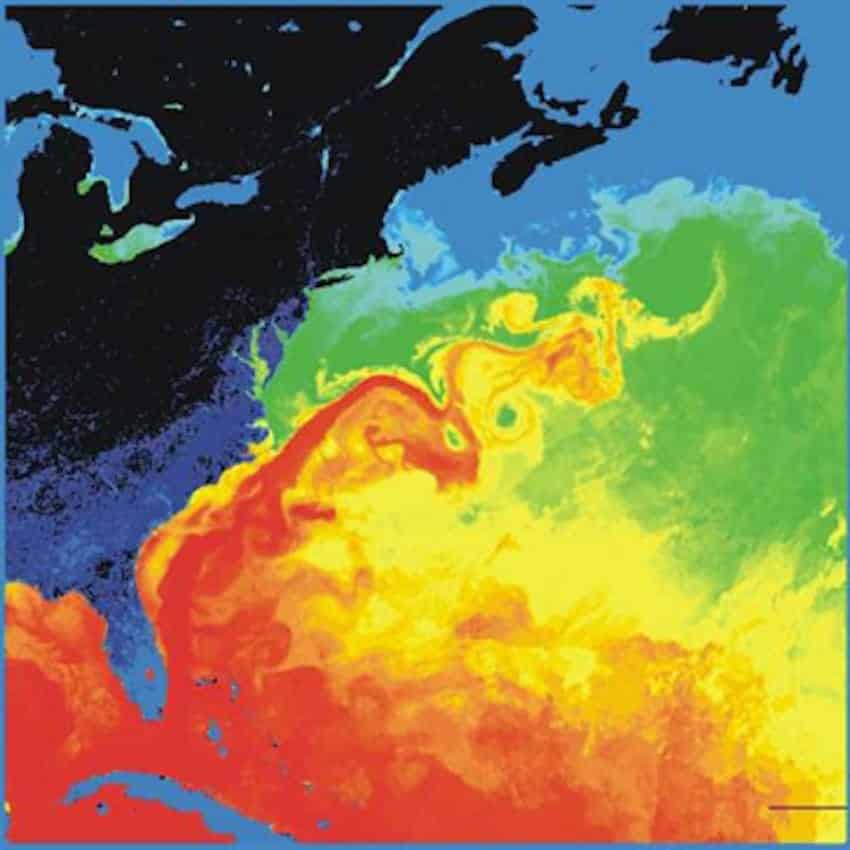 Any debris in the area is believed to be washed away quickly by the Gulf Stream, which is located at the western edge of the Bermuda Triangle. The Gulf Stream is a river within the ocean that is approximately 40 to 50 miles wide. It circulates warm water, hence creating strong currents and variable weather patterns. But if you’re not convinced, there’s always the possibility that aliens collect the debris themselves. Who knows, right?

2. The US Navy has a Test and Evaluation Center within the triangle. 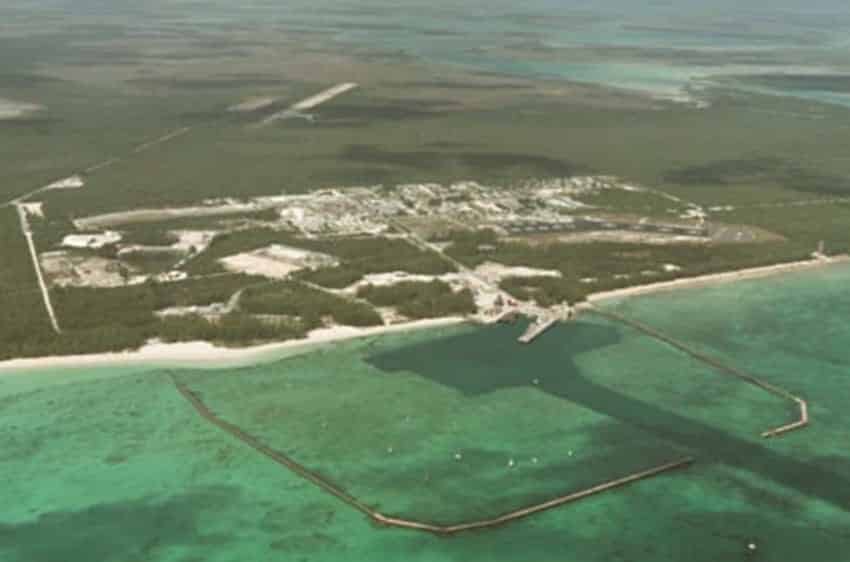 The US Navy built the Atlantic Undersea Test and Evaluation Center within the feared Bermuda Triangle. The Navy conducts research on aerospace trajectory movements in this center, and many believe that this is the Navy’s equivalent of Area 51. There were also rumors that experiments concerning space-time continuum are being conducted here.

3. A pilot claimed to have experienced a “time storm.” 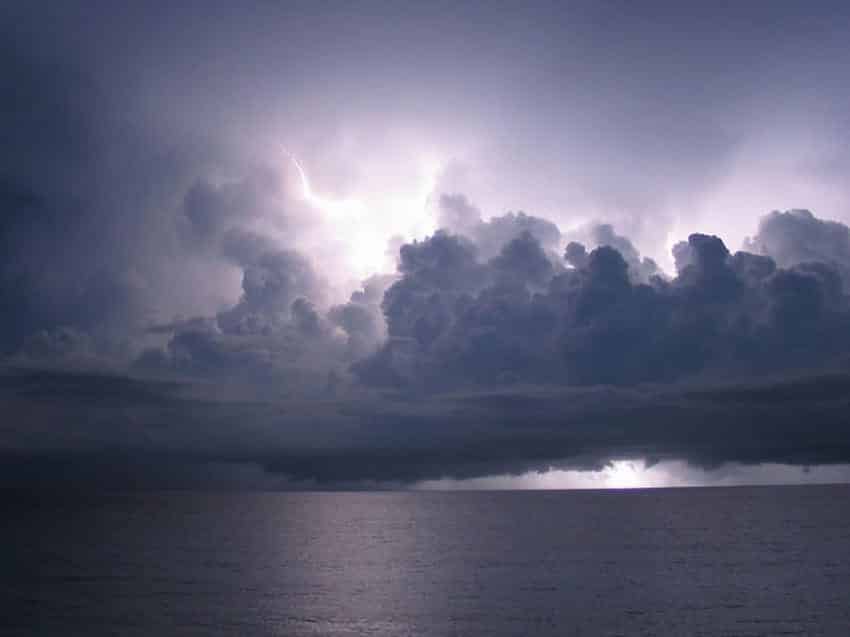 Bruce Gernon, a pilot, claimed that he lost 28 minutes of his flight after flying into what appeared were “electric clouds” over the Bermuda Triangle. He even wrote a book about his experience and called it “Electronic Fog” where he detailed the events of his “time storm” experience.

4. Christopher Columbus was first to record weird experience in the Bermuda Triangle. 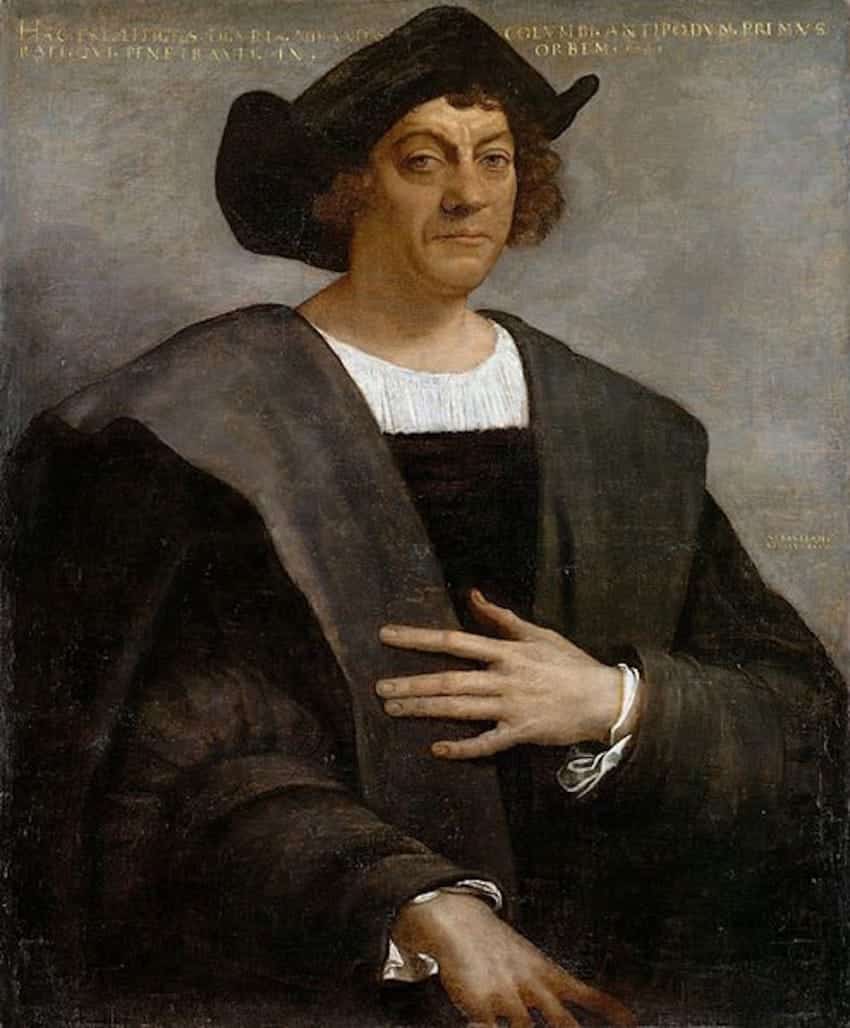 In 1492, when Columbus was sailing around the Bermuda Triangle, his compass began to fail but did not make his crew aware of what happened. He then allegedly “saw a great ball of fire appear in the sky.” Weeks later, he then reported seeing strange lights in the sky.

5. Compasses go “wild” in the Triangle. 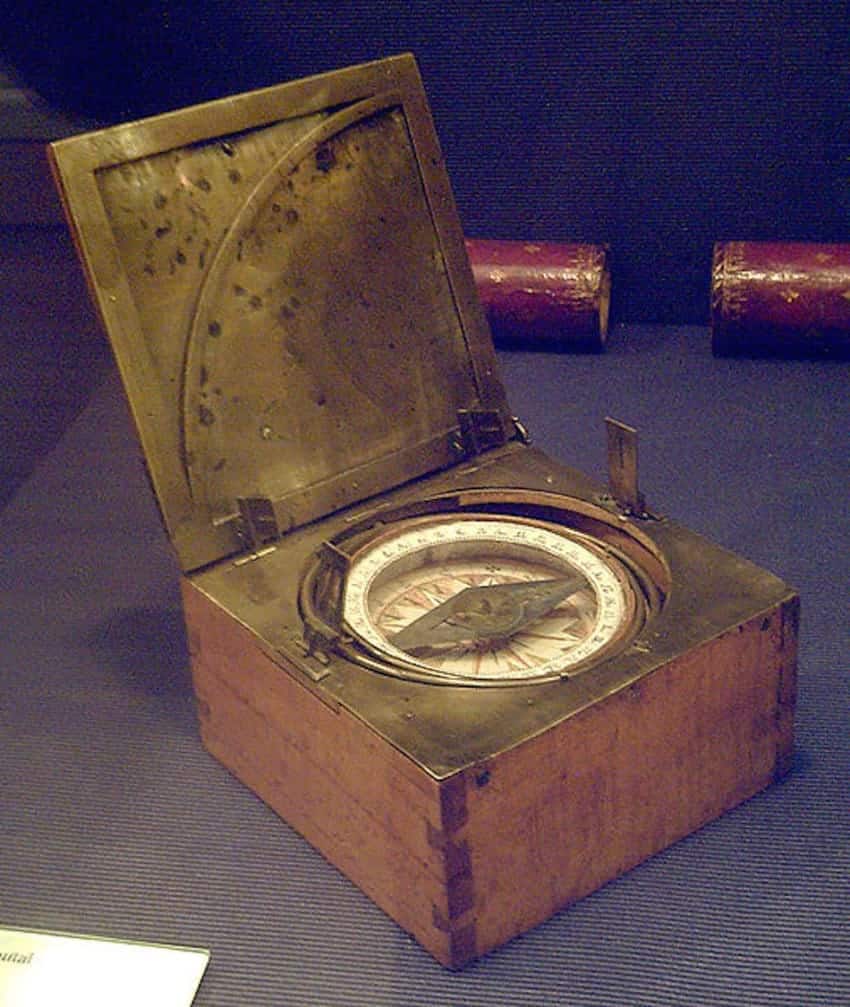 Compasses typically point to a certain magnetic north, a direction approximately 1,500 miles away from the actual North Pole. But, in the Bermuda Triangle, there is a strip where the North Pole and the compass’ magnetic north align. If you are an inexperienced sailor, this can possibly blow your mind.

Apparently, compass variations not only occurs in the Bermuda Triangle but also at some points around the world. As such, the US Navy blames this phenomenon for the loss of vessels in the area. However, some conspiracy theorists believe that this reason is just a cover up for what is actually happening to the vessels in the Triangle. Cover-up for alien abduction, maybe? 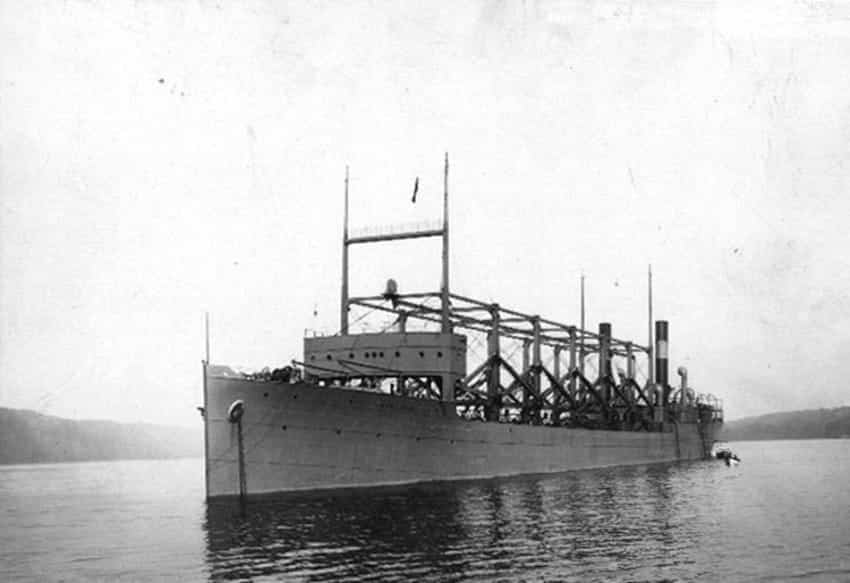 The 542-foot USS Cyclops, a Navy cargo ship, sank without even calling for help while sailing in the Bermuda Triangle in 1918. A similar phenomenon occurred decades later when three planes crashed into the sea minutes after sending messages that everything was in order.

With stories like these, we can’t blame some people if they become paranoid, right?

7. A thousand people have died in the Triangle in the past century. 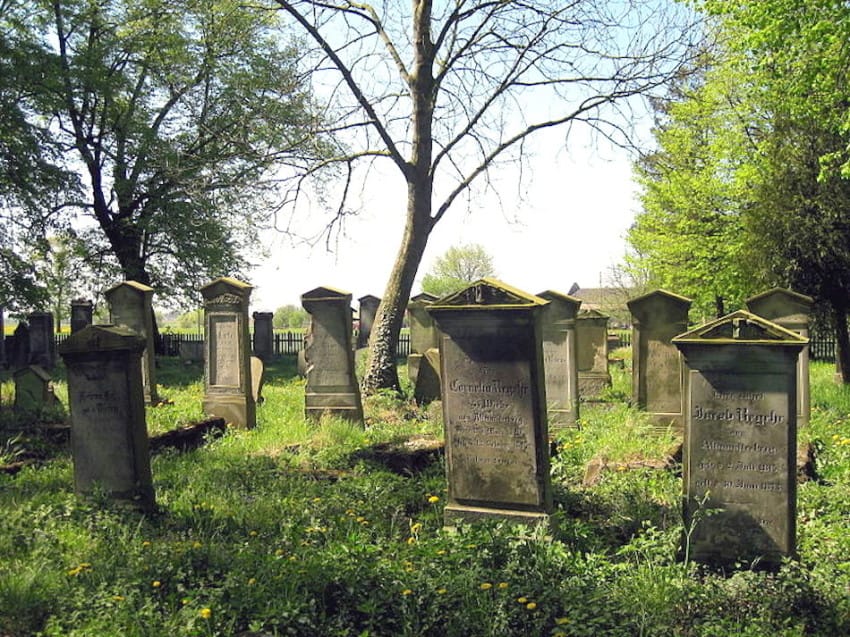 The figure is a rough estimate as it may not be possible to reach an exact tally of the casualties of Bermuda-related accidents. Some say that around 50 ships and 20 planes along with a thousand people have disappeared, and some others report that approximately 1000 ships and 75 planes have gone missing at a relatively shorter time of 25 years. However, such figures seem negligible in comparison to the total number of plane crashes and sunk ships worldwide.

8. Shakespeare may have been influenced by the mystery of the Bermuda Triangle. 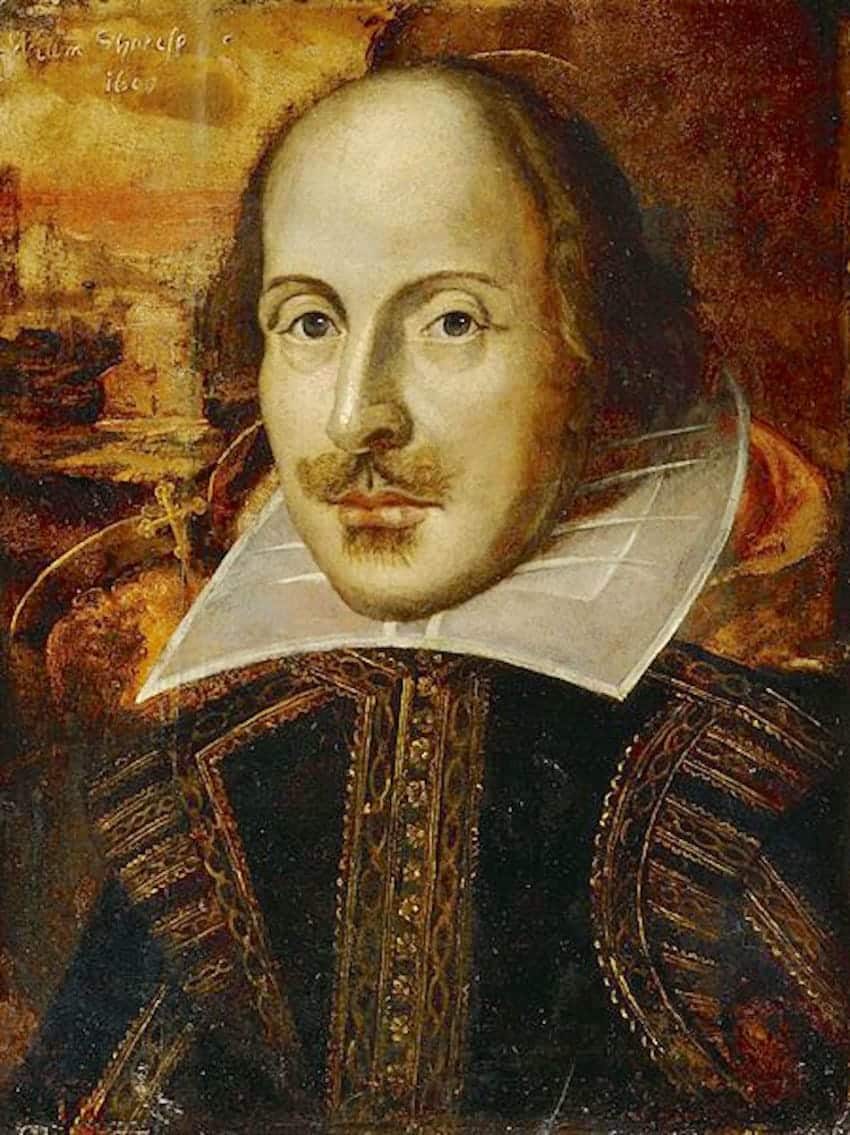 Reports say that “The Tempest,” one of Shakespeare’s greatest works, albeit turning it into the romanticized version, was based on an actual disaster that occurred in the Bermuda Triangle.

9. Methane can be blamed for the disappearances. 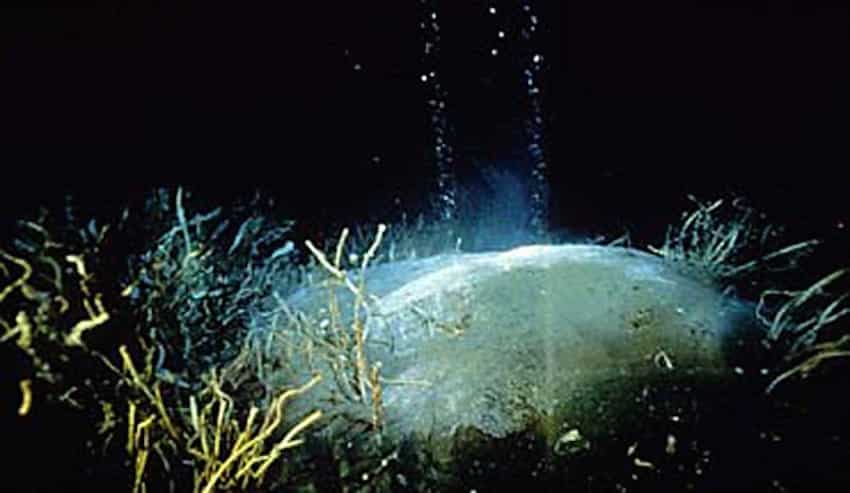 Methane gas may be responsible for the sudden combustion of planes and the abrupt sinking of ships in the dreaded Triangle. Methane, when released from the sea floor, may significantly decrease the density of the water’s surface hence causing sea vessels to capsize. On the other hand, the gas can potentially cause the air above to be flammable, thus possibly causing some aircraft to explode.

10. Some books blamed UFOs for the weird occurrences. 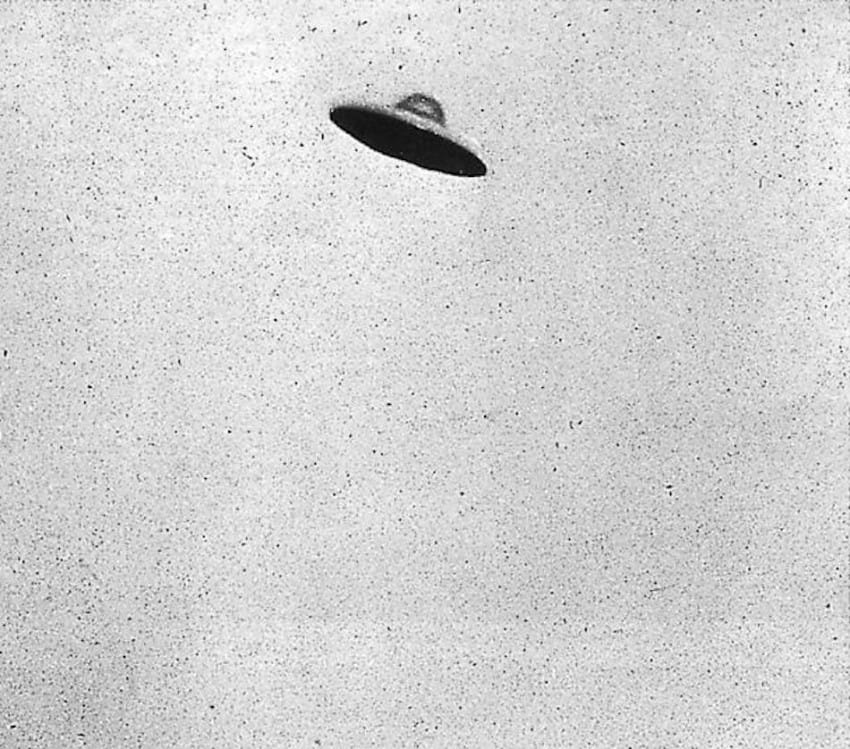 In 1955, Dr. M. K. Jesup published a book entitled “The Case for the UFO,” describing the possibilities of aliens and UFOs being involved in the odd disappearances of people and vessels.

Do you know of any strange stuff about the Bermuda Triangle? Share them with us in the comments section below!