It is extremely difficult to paint the filthy rich with the same dirty brush. And so hard not to slap someone who flaunts their wealth. Most people believe that rich folks are selfish and self-absorbed, with little concern for the well-being of their fellow men. But is money really the root of all evil? Do all rich people have a selfish personality?

Actor Will Smith, with a net worth of 200 million, was definitely right when he spoke these insightful and candid words, “Money and success don’t change people; they merely amplify what is already there.”

Of course, there are so many rich people who are selfish. However, there are also rich people with big hearts who give as much as they can. Just like this Chinese millionaire named Xiong Shuihua, a businessman. He demolished the wooden huts and bulldozed the muddy roads in the village where he grew up. He then built luxury apartments for the villagers to live there for free.

Xiong Shuihua was born in Xiongkeng village in the city of Xinyu, southern China where the kind villagers looked after his family. 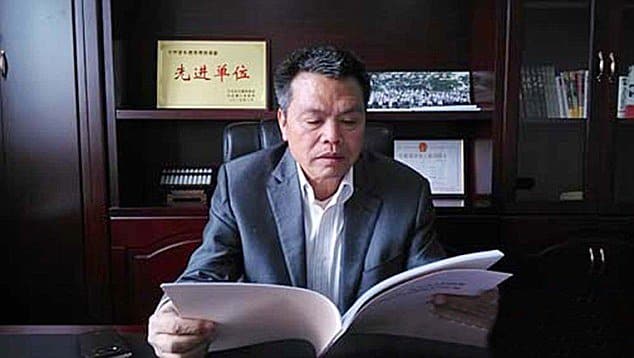 After earning millions, the business tycoon decided to return to the village and give everybody their own awesome place to live. 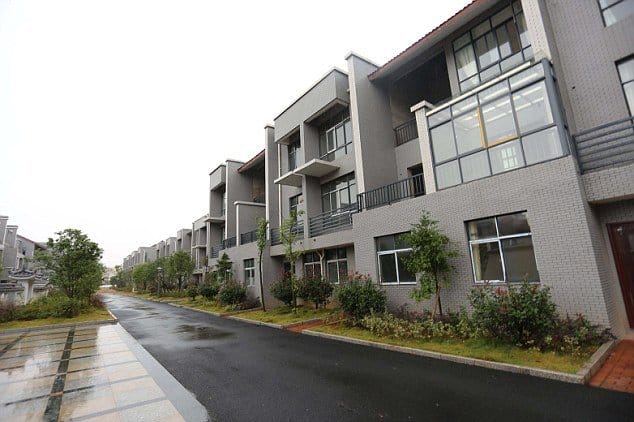 The Chinese millionaire demolished the wooden huts and bulldozed the muddy roads in order to build luxury homes for the people of his village. 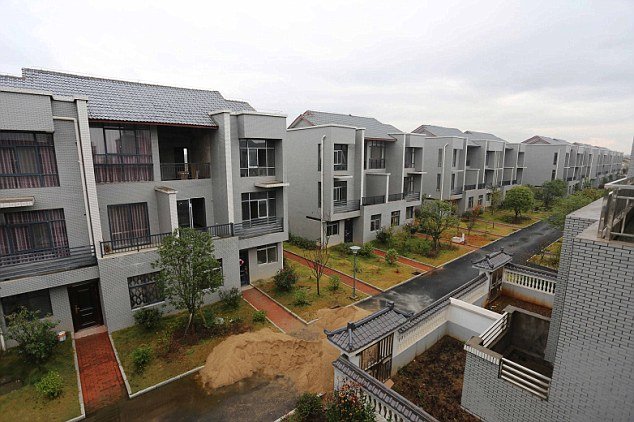 The 54-year-old Xiong Shuihua even promised three meals a day to the older residents and people on a low income. 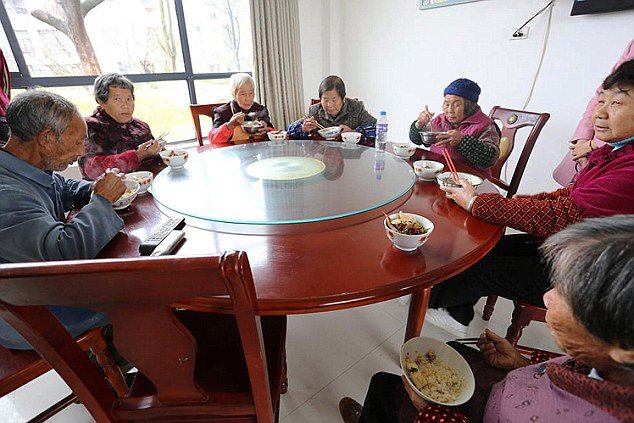 Some 18 families, who were particularly kind to the businessman, were given villas of their own in a project costing more than $6 million. 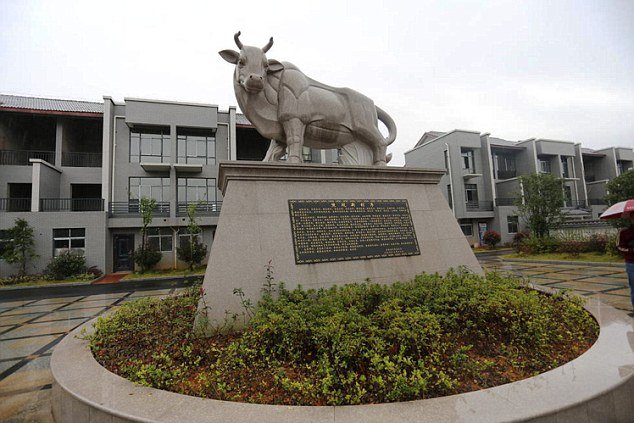 The area has been transformed in recent years and now 72 families are enjoying life in luxury new apartments. 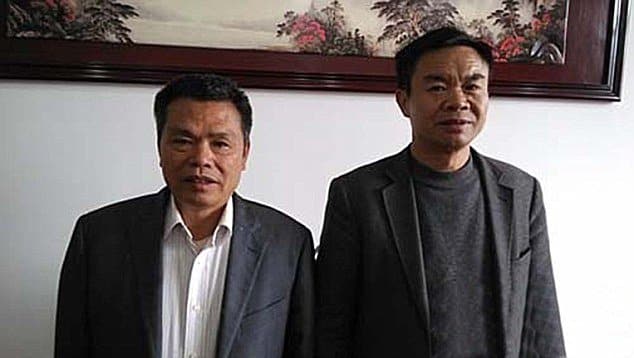 According to Mail Online, the multi-millionaire made his money first of all in the construction industry and later by getting involved in the steel trade.

‘I earned more money than I knew what to do with, and I didn’t want to forget my roots.
‘I always pay my debts, and wanted to make sure the people who helped me when I was younger and my family were paid back.’ 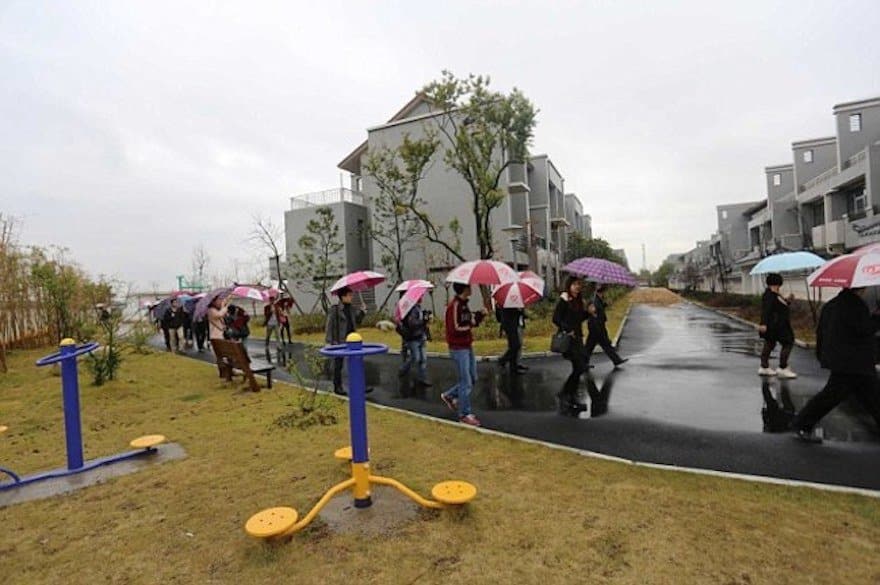 ‘I remember his parents. They were kind-hearted people who cared very much for others, and it’s great that their son has inherited that kindness.’

This just goes to show that money doesn’t make a person more or less selfish. If you are a genuinely kind and giving person, you’ll continue to be that way no matter how many digits are there on your bank account. Don’t forget to share this video to inspire people about this man’s kindness.