This just might be the cure that all cancer patients have been waiting for. This was the expected promise of a pool of surgeons who were believed to successfully conduct the first ever head transplant in the medical history. However, as this article continues to circulate the internet, more people are questioning its authenticity. Did this operation really take place?

It all started with a 36-year-old US-based Paul Horner who was believed to be diagnosed with a bone cancer five years ago. However, the story became even more interesting when a professor who claimed to be under the name Myron Danus allegedly lead a medical team who conducted the first ever successful head transplant.

As the conspiracy progress, a statement was also released stating: “Before the operation, Horner’s body was riddled with cancer and he had less than a month to live. We were fortunate enough to find a donor body; a 21-year-old man who has been brain dead from a serious car accident that happened in 2012. The boy’s body worked just fine, but his brain was not functioning whatsoever, and there was absolutely no chance of recovery.”

Meet Paul Horner who is believed to be the first man to undergo the world’s first successful head transplant. 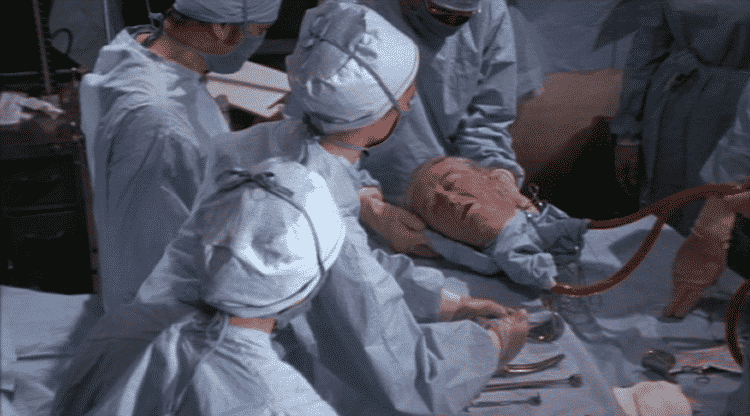 Contradicting the projection of a real head transplant hope to transpire on 2017, a genuine operation would require at least 100 surgeons and 36-hour lead time for it to be successful. What made this story even more unbelievable was the conspiracy of consuming only 19 hours and limited surgeons who conducted at the Charlotte Maxexe Johannesburg Academic Hospital (nicknamed Joburg Gen in Parktown, Johannesburg, Gauteng, South Africa). 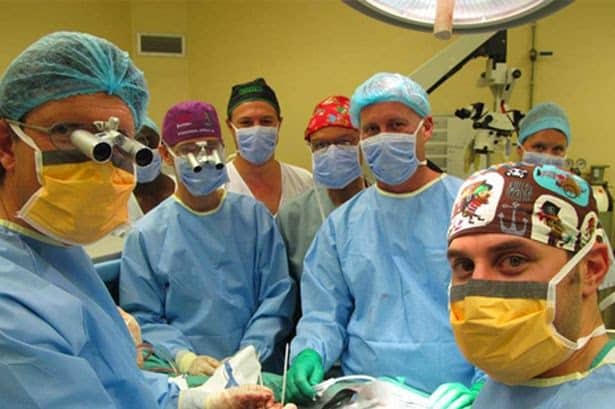 Furthermore, reports regarding the parents’ approval and confession of gratefulness to utilize their son’s body as an instrument of a new form of life also cluttered the internet. As a matter of fact, once again a mysterious Danus said, “we received approval from the young man’s parents to use their son’s body to do the operation. They were extremely happy their son could save a life even in the vegetated state that he was in.”

Assuming that the operation has all the room for failure given the medical restrictions and limited assurance of compatibility, there were additional fabrications that the supposed surgeons waited before releasing an official statement of the operation’s success. “Our goal is for Horner to be fully functional in two years and so far we are very pleased by his rapid recovery,” another fragment of mystery surfaced. 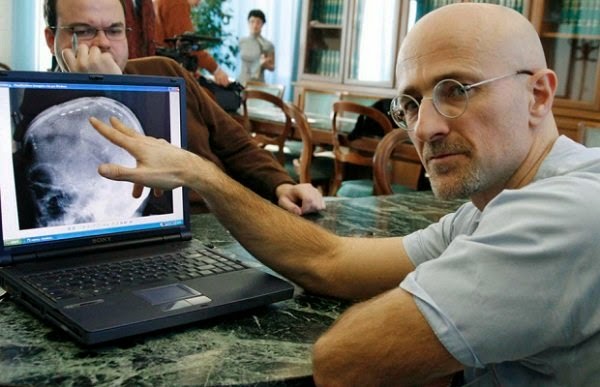 Meanwhile, a Dr. Tom Downey, believed to be among the surgeons who did the operation last 10 February of this year, even shared that the successful operation did not only conclude hope for those in similar critical cases; but also opened a lot of endless possibilities to the challenging corners of both science and the human body. As mentioned, he even shared with CNN the following statements: “It’s a massive breakthrough. We’ve proved that it can be done – we can give someone a brand new body that is just as good, or better, than their previous one. The success of this operation leads to infinite possibilities.”

As how these stories came to a whole one piece, that remains a mystery. There were even falsifications that patient Horner is already in the process of 85% recovery and can perform the normal day-to-day activities like walking and talking. Although some may want to believe that this operation did transpire and was indeed a success, many are still in disbelief of Downey’s statement: “This procedure is another excellent example of how medical research, technical know-how and patient-centered care can be combined in the quest to relieve human suffering.”

Below is the video of what was believed to be real and in full effect. By watching, who would not be deceived, right?

Meet the real man who volunteered for the first head transplant

It was only at the age of one when Spiridonov was diagnosed with a rare genetic muscle wasting condition more popularly known as the Werdnig-Hoffman disease or as a type 1 Spinal Muscular Atrophy (SMA). Patients suffering from this ailment are unable to walk and sit without a special aid due to the loss of motor neurons in the spinal cord and the brain region connected to the spinal cord.

Meet the genuine first patient to undergo the authentic head transplant in 2017.

Although tons of correspondence has already flooded the said surgeon regarding other willing volunteers, surprisingly from the LGBT group, the project tends to prioritized those with muscle disorder like Spiridonov. Hopefully, he can be the first ever to undergo such a very risky yet promising operation ever made in the entire history of both science and humanity. “I can hardly control my body now. I need help every day, every minute. I am now 30 years old, although people rarely live to more than 20 with this disease,” Spiridonov shared with MailOnline.

Although the deceitful “success” story of Horner already circulated in various social networks and gave false hope of considering it to be a climb closer to greater heights, many are already enthusiastic on Spiridonov’s hopefully, thrilling and powerful mark in the history of Science and Humanity. Whether it was real or ought to be real, the fact remains that both Science and Humanity should work collaboratively to improve the betterment of the welfare of its own purpose- to save lives.