YouTube user Ed Cupp caused a fuss when he uploaded a video clip featuring a dead fish that seems to have come back to life. Since it was uploaded a couple of years ago, the video has gotten 10,288,377 views. It goes to show that it has universal appeal.

Now, of course, we understand if you’re skeptical about stories like this. You’re probably saying, “Something seems fishy.” (Pun totally intended.) However, there’s video backing Cupp’s fantastic claim. At the very least, it seems to be convincing and relatively believable and very entertaining.

Is this the fishy version of The Walking Dead? 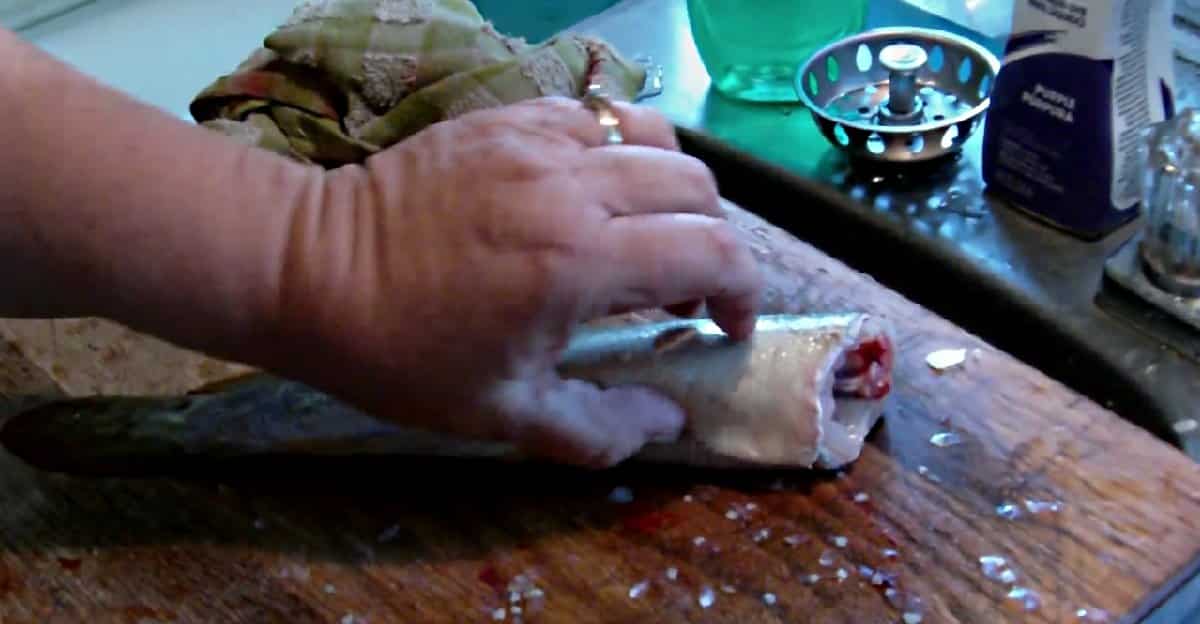 Cupp’s wife had already chopped off the creature’s head and taken out its innards. She was about to cook it, so she held it by its tail. Cupp related that the incident happened around 40 minutes after his wife finished preparing it for cooking. There is no doubt that the fish is completely lifeless.

Then again, the unthinkable suddenly happened. The headless and gutted animal seemed seemed to be struggling against the hold of Cupp’s wife.

In his Creepy Basement article, Mike Cahill noted: “According to a few commenters on the video, fish bodies can be fully controlled by just the spinal cord. When Cupp’s wife touched the fish in a certain way, it sent signals up the spinal cord, triggering the body to move like that.”

Can you imagine this thing attacking you? 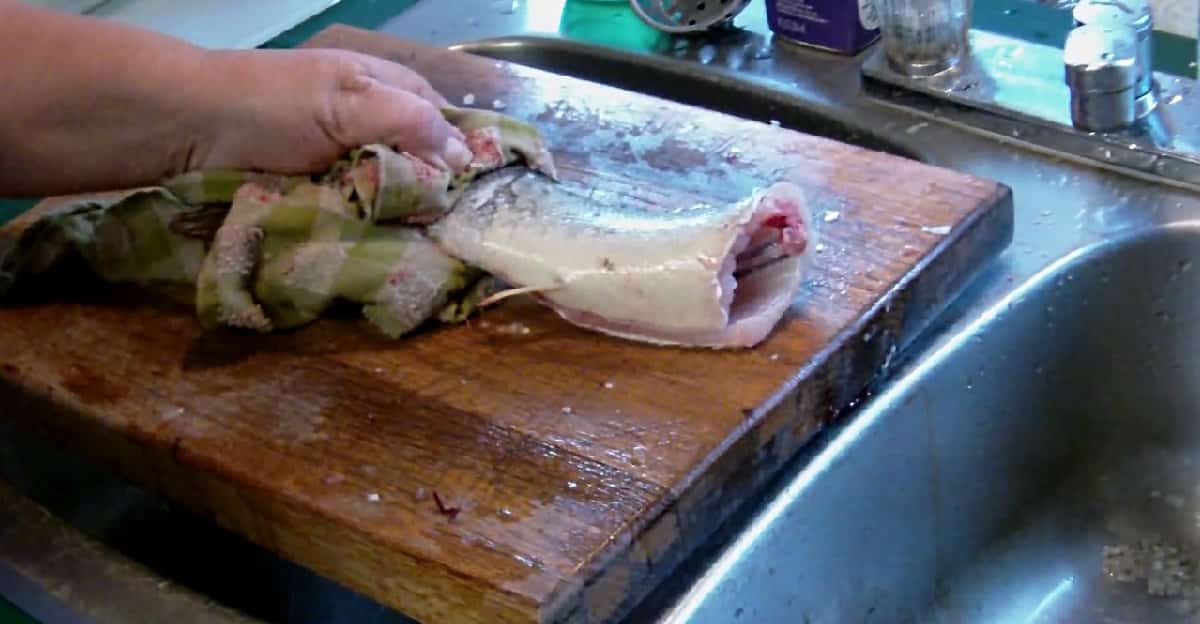 A certain commenter also added, ‘This shouldn’t be a surprise. lizard’s tail does the same thing when they are cut.﻿”

Of course, there are also some people who think the headless fish isn’t really moving. They allege that some sort of trick was involved to make it seem like it was moving.

Check out the “zombie fish” in action.

Whatever the case may be, the video of the crazy kitchen scenario continues to attract people to this day. Now, if that’s not proof of its viral appeal, then we don’t know what is.