The thing about periods is that it can sometimes drop by at unexpected moments. In cases when it comes a little late, it’s a huge sigh of relief. But when it comes early, that’s when disasters often strike.

Say goodbye to your pretty panties during period week. 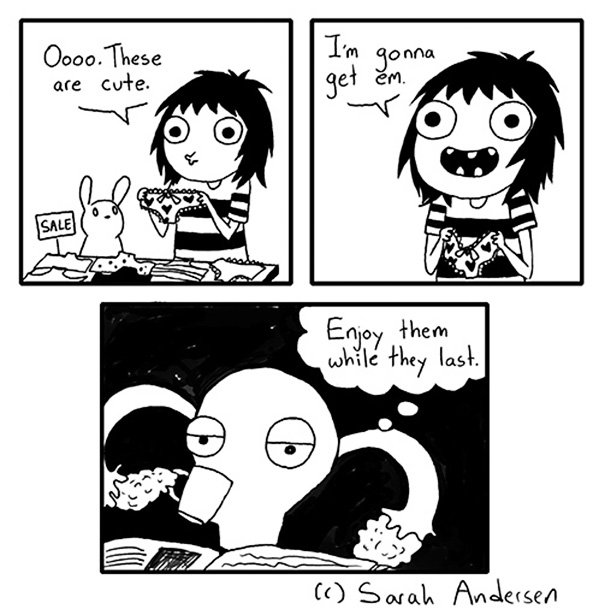 You’ve probably experienced it before (or seen someone experience it): the rummaging through your purse for a tampon, finding nothing, looking around for any women who might have some, and the sudden realization that your best chance is stuffing your panties with tissues or running to the nearest store.

To perfectly illustrate the desperation women go through to find a tampon when Aunt Flo arrives, the guys at Trollstation conducted a prank where a girl would ask strangers for a tampon. When she comes up short, that’s when she’ll break down. And that’s not the best bit – in true bloody fashion, she’ll start spewing period blood from under her skirt.

That definitely gives a whole new meaning to the term “explosive periods.” 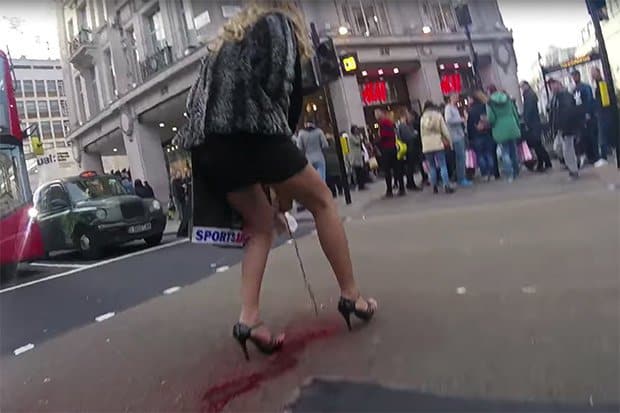 A prank like this is admittedly gross, but it can open up a dialogue about women and their periods. While it never happens the same way as with the woman in the video, suddenly getting one’s period in public is one of the most inconvenient things that can happen to a woman.

Moral of the story: Always have a tampon or a pad on you wherever you go. You never know if you or someone else might need it!