Rings have become significant symbols of promise and love. There are a number of them in fact–friendship, chastity, engagement and wedding rings to name a few.

The most special ones include engagement rings. As couples pledged to stay together and remain committed even before marriage, engagement rings serve as their promise of love and fidelity leading to their union as one.

But have you ever wondered why engagement rings are worn on the left hand? How “engagements” even began in the first place?

Below are two origins of engagement rings and a little history about how engagements exist.

1. Engagements rings are worn close to a “love vein.” 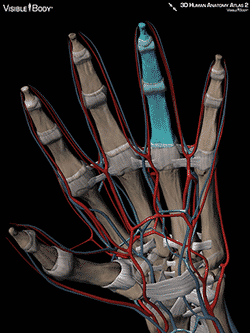 Anthropologists believe that this tradition was inspired by Romans where women wear “Betrothal” or “truth” rings attached to small keys. However, these rings did not necessarily mean the rite to marriage. During the ancient times, rings also symbolize friendship and affection. Women wore them around the third finger of their left hands which is believed to be close to “vena amoris” also known as “the vein of love” directly connected to the heart.

Meanwhile, it was scientifically proven wrong later on. According to Visible Body, the concept of “vena amoris” does not exist and has nothing to do with “any link to the heart” or through a man’s heart.

2. Engagement rings are used to signify the waiting time before marriage. 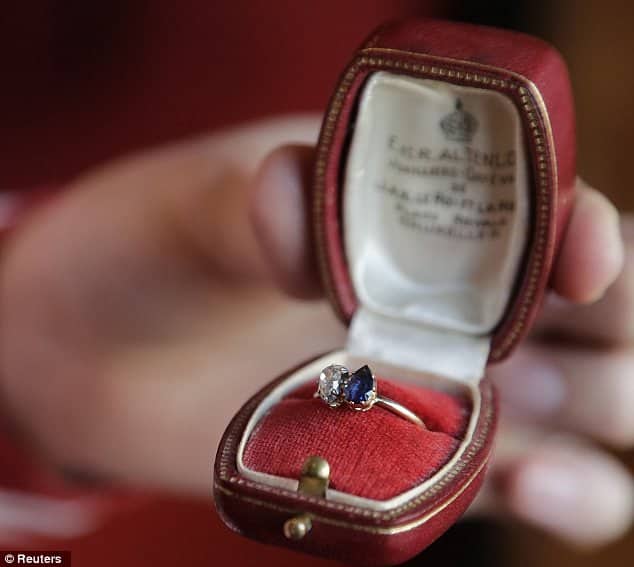 This custom dates back to 1215 when Pope Innocent III in the Middle Ages declared that there should be a waiting period between bethrotal and the wedding ceremony. It was also mandated that weddings should only be conducted in churches. Rings during that time were used to signify the couple’s commitment to each other or their intent to marry.

Aside from that, engagement rings connote one’s status or rank in society. In fact, only the “elite” were permitted to wear fancy or jeweled rings.

A diamond ring was first used to signify an engagement by the Archduke Maximilian when he was betrothed to Mary of Burgundy around 1477. 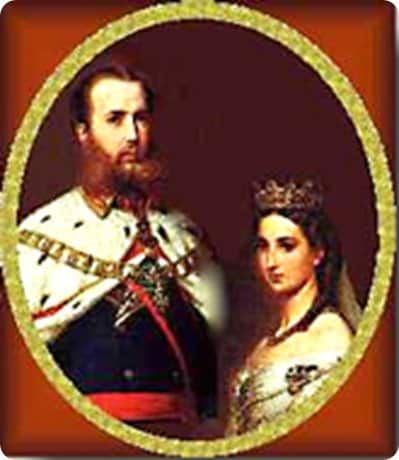 That’s quite a history right there. It’s also amazing how the past customs have influenced us today including how they value the commitment of couples getting engaged and married.

‘Cause if you like it then you shoulda put a ring on it.’ Indeed!