Does your dog tilt its head slightly to the side when you speak to it? Most of us would agree that this adorable behaviour is their way of taking advantage of our emotions. After all, whose heart wouldn’t melt at the sight of a dog doing the cute trick?

However, there is more to head tilting than just charming humans. According to Mental Floss, dogs do the head-tilt as their way of empathizing.

You read that right, just like humans, dogs have the ability to empathize. 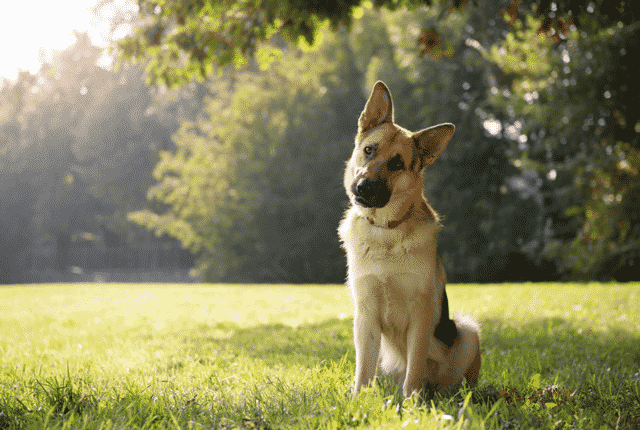 Experts revealed that pooches are capable of reading as well as responding to human vocal cues, facial expressions and body language. For instance, when you’re praising your dog, they listen to specific words and intonation to get your message. Our four-legged friends tend to cock their heads as you speak to pick up your tone and listen for particular words.

Some experts suggested that head titling has something to do with how the canine ear is constructed. Although dogs can pick up frequencies humans are not capable of hearing, their ability to identify where a sound is coming from is not as accurate as that of humans.

A simple head tilt may enable a dog to adjust its outer ears in order to better locate the source of the sound. 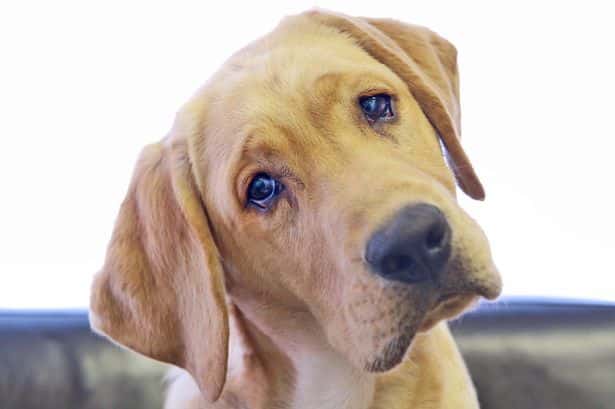 Meanwhile, Stanley Coren of Psychology Today theorized that dogs tend to behave in this manner because of their poor vision. The dog’s muzzle makes it difficult to read facial expressions, specifically the lower half of the face. By tilting their heads, dogs get to see key clues as to how humans feel when they’re talking.

“It is likely that one reason why dogs may tilt their heads when we talk to them is because they want to see our faces better, and to compensate for the way in which their muzzles obscure part of their vision,” he wrote on Psychology Today.

But it must be noted that pooches with pointy ears or a flatter snout don’t usually show this kind of behavior.