Ah, the gift of life. With so many sexually active and fertile individuals on the planet, you’d think that most of them would be well aware of what it takes to create a baby. Yes, almost all of them are aware that when the sperm cell meets the egg cell, a baby can be formed. But unfortunately, there are a lot more ways for those two cells to meet than most people know. 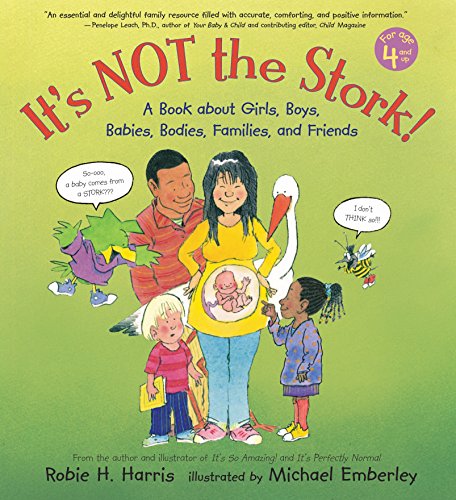 It's Not the Stork!: A Book About Girls, Boys, Babies, Bodies, Families and Friends (The Family Library)
$14.46
Buy on Amazon Price incl. tax, excl. shipping

Just so you know, this info comes from Dr. Mary Jane Minkin, who is a reproductive health professor from Yale School of Medicine.

Teeth, scissors, or a razor blade. Keep those away from condoms as they can accidentally puncture the condoms without you knowing. Those notches in the packaging are there for a reason!

While not expired, if the condom’s been in your wallet or exposed to either hot or cold temperatures, they’re definitely less effective.

Oil-based lubricants can degrade latex condoms, and can cause tiny, near-invisible holes. They’re near invisible, but big enough for sperm to get through.

4. Forgetting to leave room at the tip of the condom.

When he spills his load inside a condom without that extra allowance at the end, his sperm can spill out through the sides.

5. Relying on the calendar method.

Even if you’re not ovulating on a certain day, sperm can live inside you for up to 5 days. So if you ovulate within 5 days of having unprotected sex, you just might get pregnant.

6. That 1% in other contraceptives.

The pill, IUDs, diaphragms, cervical caps, and all those other forms of birth control don’t have a 100% guarantee. Even without missing a single day of your pill or regularly replacing your cervical cap, there’s still that tiny chance you might get knocked up.

7. If you don’t take the morning after pill immediately.

It’s 95% effective in the first 24 hours, but your chances of success go way down after that.

Vasectomies don’t immediately take effect. To be on the safe side, it’s best to do a follow-up semen analysis with the urologist to make sure he’s in the clear.

9. Neither is tubal ligation.

There’s still a 1% chance of getting pregnant even after you get your tubes tied.

10. Dry humping, even with undies on.

Just one wrong (or right) swivel of the hips can cause a man’s semen to seep through his boxers and your undies, and up into the vagina.

11. Getting frisky in the water.

Unlikely, but still possible. Even when you’re just playing around, just getting a little semen around the vulva can be enough to get some sperm inside you.

12. When he uses his fingers after he’s touched himself.

Maybe he gave himself a little tug or he used his hand to wipe himself off after finishing, there’s still that chance his little swimmers can be transferred inside you.

13. Going for round 2 without protection.

When a man ejaculates, not all the sperm cells will exit his body. Some might still be lodged in the urethra. One way to lessen the odds is by asking your man to pee after the previous round. But even then, that’s not a guarantee.

Semen can be deposited at the vaginal opening, which is very, very close to the anus. That’s close enough for those sperm cells to travel into the vagina.

Sperm cells can survive inside you (yes, even with all the blood in there) for up to 5 days, ladies! So even if you have sex at the height of your period, those sperm cells can still fertilize you if you start ovulating within 5 days. 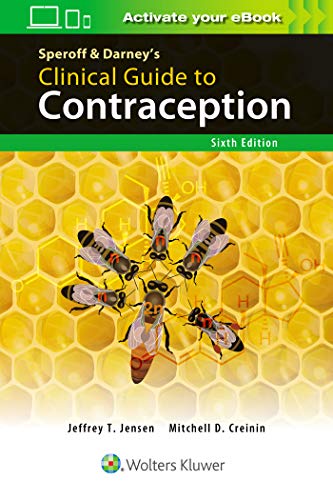 16. Having sex while breastfeeding.

Breastfeeding isn’t an automatic guarantee that you can’t get pregnant. While breastfeeding can help suppress ovulation, it’s still not a sure sign that you won’t ovulate.

Superfetation is a very rare phenomenon when a woman is pregnant, and yet she still continues to ovulate. Egg cell number two can still be fertilized!

This list is enough to make anyone paranoid, for sure. But still, if you keep all these tips in mind and practice safe sex all the time, you’re drastically lowering the odds of you getting pregnant. So get out there, have fun, but stay safe!

This may likely spell the end to the TSA’s run on terrorizing senior citizens with colostomy bags and special needs children.

Airport security, with their x-rays, metal detectors, and random luggage inspections are there for a reason. They protect passengers and airlines from hijackings and terrorist attacks by screening commuters for weapons.

However, one man has proved the TSA pointless after he assembled a lethal weapon using a hodge-podge of items he purchased from an airport terminal's convenience store.

These photos definitely made me do a double take. I love #5 LOL!

It sure doesn't require rocket science knowledge to know that two different animal species can never come from the same mother.

However, you will surely doubt that fact once you see the following photos below.

These animals, though different in species, bear striking resemblances with one another that it's absolutely hard to believe they are no siblings at all.

Try not to leave this world after you see these snaps!

Google Earth can take you anywhere around the world with its satellite imagery that can give you the view of the roads, oceans, buildings and even the galaxies in the outer space. In fact, Google has their cameras scattered all around the place to capture every quarter of our streets.

However, as it is bound to take a picture of everything – literally everything, it even caught a number of unbelievable snaps that varies from real life drama to out of this world images. And because Google Earth captured it real time, it is quite hard not to believe it’s all existing.

Check out these 25 eerie snaps captured by Google Earth that will send chills down your spine.