Has language barrier ever spoiled your vacation on a foreign country? Well, consider your woes officially over!

This groundbreaking new technology from Waverly Labs, a US-based tech company, can be the perfect tool for you. Called The Pilot, this small device that can easily fit in your ears can translate different foreign languages – and in real-time to boot.

So whether you are traveling for business or leisure purposes, you bet this tech can be your best travel companion.

The Pilot is an in-ear device that can translate various foreign languages in real-time. 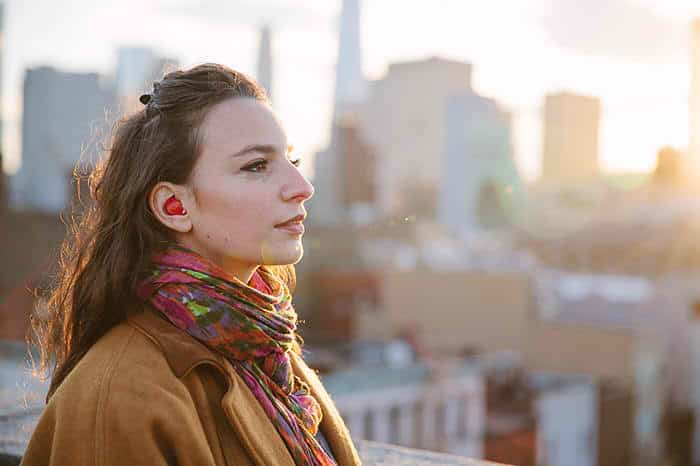 According to Waverly Labs’ website, The Pilot “is the world’s first smart earpiece which translates between users speaking different languages.” 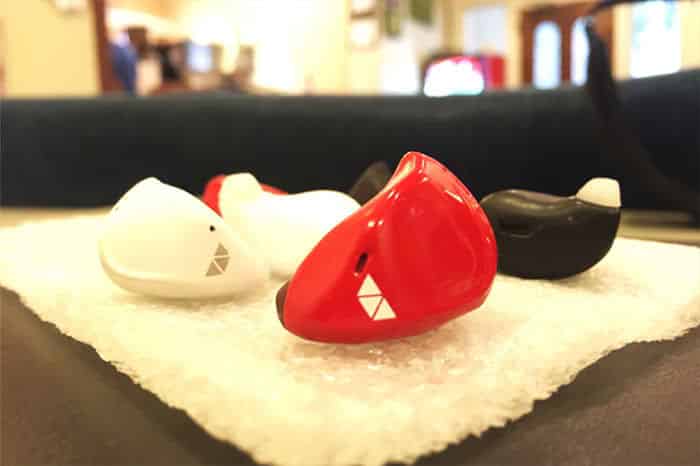 The first version can translate languages such as English, French, Italian, and Spanish. Future updates of this innovative device will also feature additional languages such as Arabic, African, East Asian, Hindi, and Semitic, among others.

It comes with an app that allows its user to toggle through available languages. 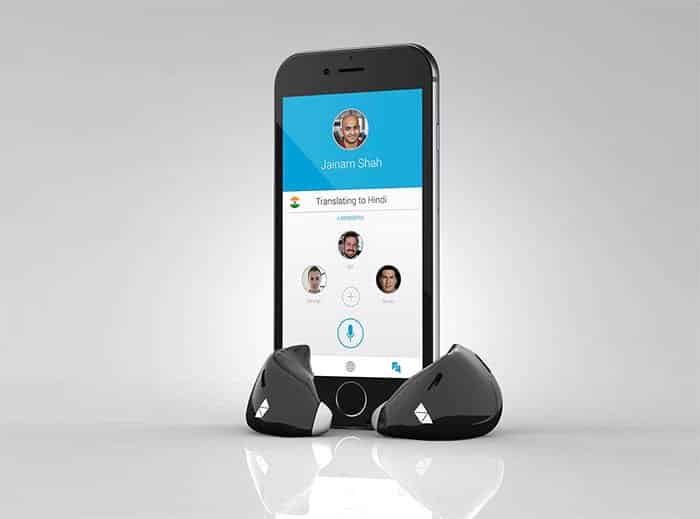 Every buyer of The Pilot will get two earpieces, one portable charger, and an app that will allow them to select available languages. In a remote area and can’t connect to the internet? That’s not even a problem because this tiny device is also “designed to work offline for overseas use.” 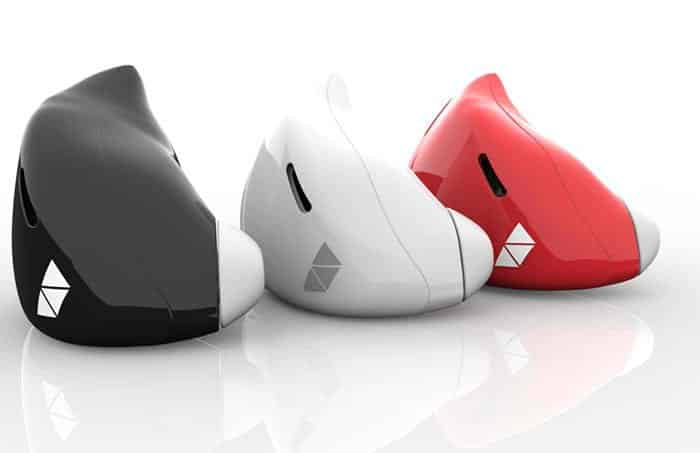 As far as its price tag is concerned, Waverly Labs said The Pilot will cost about $229 to $249 when it hits the market on September. There is, however, an early bird campaign on their website for those who want to get it at a much cheaper amount. If you pre-order from their site starting this May 25, 2016, you’ll be able to get The Pilot for only $129.

According to The Pilot’s creator, he came up with the awesome idea after meeting a French girl.

Watch the device in action here:

So yes, gone are the days when you have to struggle learning a foreign language just because you’ll be away from home for a few weeks. Should you be interested to learn more or place an order, go visit the Waverly Labs website.