It’s quite unsettling to discover that among the thousands of drivers on the road, a lot are still uneducated about road safety – particularly the importance of staying in the right lane. Many drivers are guilty of driving slowly in the left lane and are thus creating traffic problems. If you’re one of these drivers, this video is made just for you.

There are drivers who argue that as long as they maintain reasonable speed, there shouldn’t be a problem. 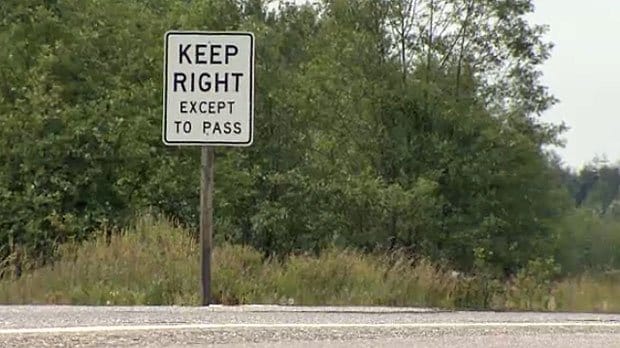 But that really isn’t the trouble. Evidence suggests that changing lanes is actually more dangerous than speeding.

Watch this video to find out more:

In the U.S. alone, there are strict laws about the proper use of the left lane. In 29 states, any car that’s moving slower than the surrounding speed of traffic should be in the right lane. Here’s a video about how the state of Georgia is making it illegal to drive slower than the speed limit on the left lane.

Apparently, a lot of people are still in the dark on this and so the police have taken efforts to teach drivers they pulled over for not driving properly in the left lane. They should take their cue from Germany which has roads with no speed limit but are still safe because the left lane is only used to overtaking other drivers in the right lane.