You have probably seen a lot of epic proposals already carefully planned by the loving boyfriends for the love of their life. This proposal prepared by YouTuber Neil Pudsey is also carefully planned for his girlfriend Alex, but there is a big plot twist!

The video started out by Neil recounting the evidences of how his girlfriend Alex, cheated on him with a guy named Thomas Rue. He had evidences such as covertly catching the message exchange of the two, and her girlfriend sending out pictures that are supposedly for the boyfriend’s eyes only. The cherry on top of the cheater’s cake? Well she was texting her boyfriend whilst checked in on a country club with her lover. These instances of cheating compelled Neil to exact the sweetest revenge by making his cheating girlfriend believe on a fake marriage proposal, only to call the relationship quits.

The girlfriend in the moment of the big reveal! 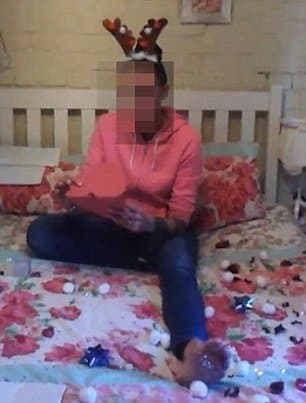 Watch the 16-minute long video of the elaborate prank with explanations of the setup by Neil at the start. You can skip to the 7:13 mark of the video to see the prank itself unfold. The best part is around 13:40 and watch her epic reaction when she read “Who the fuck is Thomas Rue?” The video is quite long but worth the watch.

He even wrote her a poem… but the big question was not "Will you marry me?" instead, "Who the f*ck is Thomas Rue?" 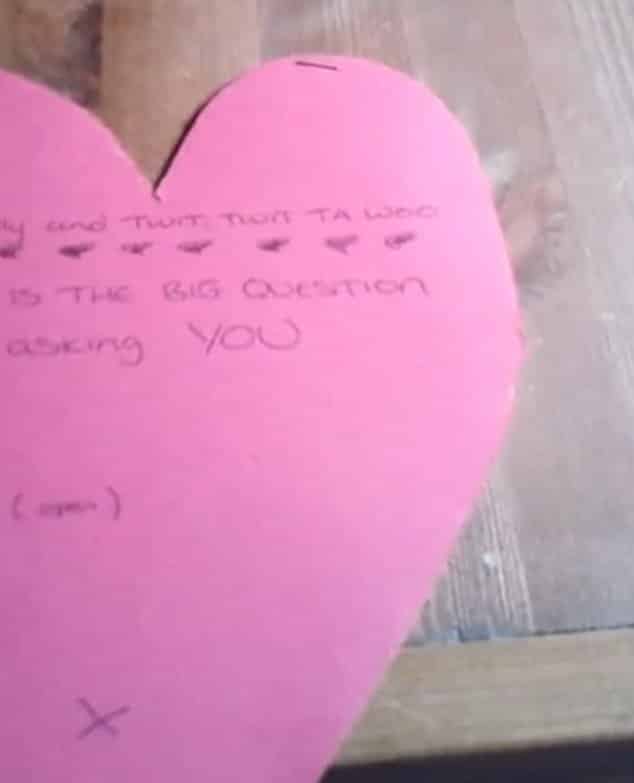 One of the most heartbreaking things is when he said “I still love Alex, I love her, but she cheated on me”. Everything is really carefully planned even the background music he used which is Must Have Been Love by Roxette.

Oh our broken hearts! What do you think of this proposal-turned-revenge? Do you think the girlfriend deserved such prank or was it too much? Share your thoughts and this video.