The U.S. is facing a nationwide teacher shortage that has prompted many schools to hire foreign teachers, particularly those who are from the Philippines. The crisis resulted as President Donald Trump planned to reduce the budget on federal programs that have been helping schools and teachers.

The shortage of teachers in different school districts is expected to worsen this year, as explained in a report by NBC News. For instance, Clark County school district suffered from a crisis of special education teachers that more than 81 teachers were brought from the Philippines.

The Philippines is considered an ideal country to hire teachers. 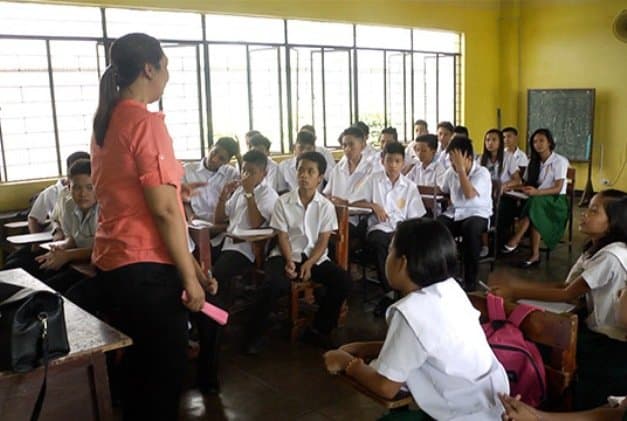 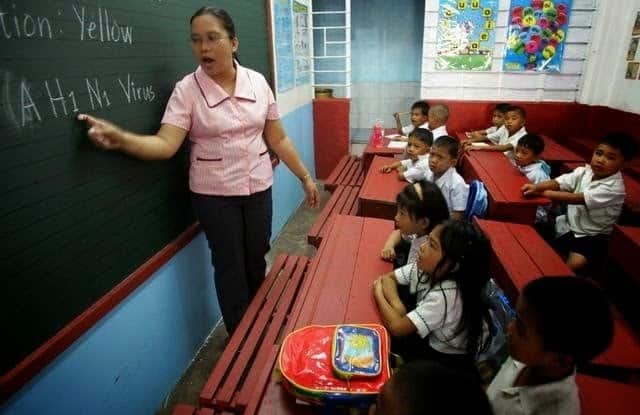 The Philippines’ national school system is like the U.S. 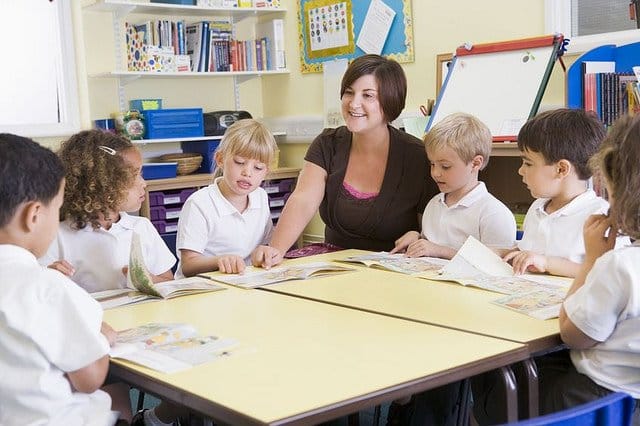 “We searched locally to fill these positions, we searched throughout the state, and we had no choice but to start looking outside the country.”

The similar school system allows Filipino teachers’ credentials and certifications to be transferred without any problems. Nevada and California turn to the placement agency, AIC, for their supply of teachers.

Filipino-born Ligaya Avenida, CEO of AIC, said business has been great over the past five years due to the teacher shortage crisis in the U.S. Avenida, who also worked as a teacher and administrator in public schools in San Francisco, has already helped over 200 Filipino teachers for the school year 2017-2018.

Filipino teachers usually come to the U.S. with a non-immigrant visa category, the J-1 visas. 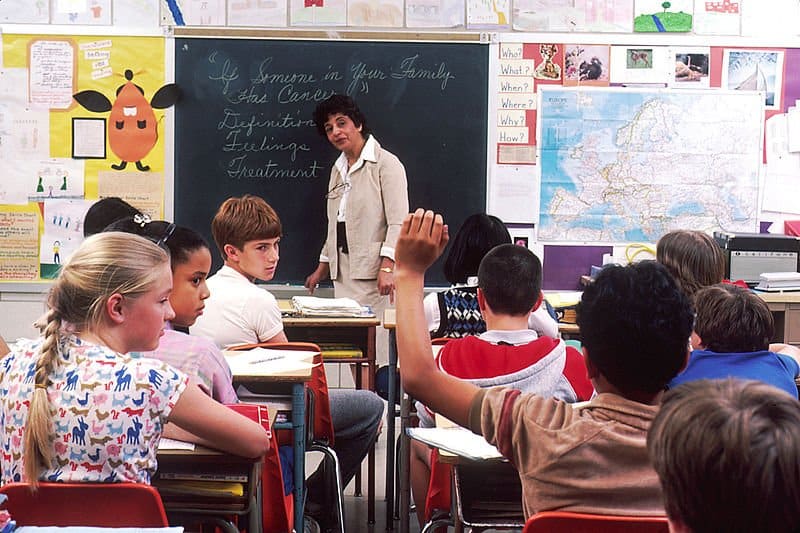 J1 visa category enables cultural exchange and is used mostly by camp counselors and foreign au pairs. Teachers can legally stay in the U.S. for three years under this visa program.

Philippine teachers usually make an average between $5000 and $7000 a year. The offered salary is much higher in the U.S. and an invitation to work in America is seen as a great opportunity.