Theo Taylor is Britain’s smallest surviving baby boy. He weighed the same as a can of coke when he was born. Now six months old and at home with his parents Katie Rhodes and Jay Taylor, he is believed to be the smallest baby to survive in the UK.

Theo Taylor, who was delivered by an emergency caesarian, weighed just 350g when he was born at 26 weeks. When Katie was 19-weeks pregnant, doctors discovered that the baby stopped growing in the womb.

Thee was so small that doctors offered his mother Katie Rhodes a termination. 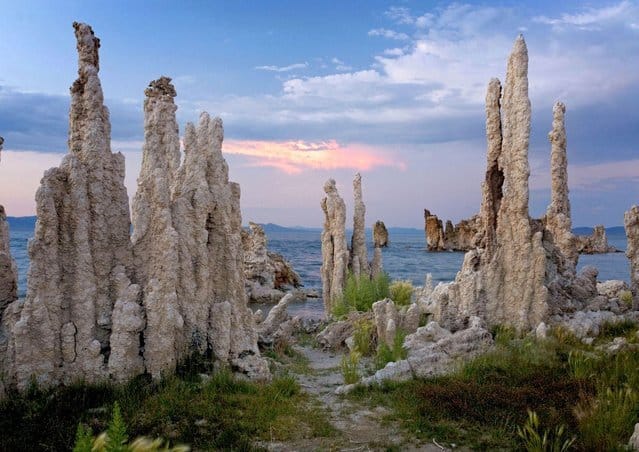 But Theo defied the doctors’ odds to pull through and he’s now home with Katie and dad Jay. 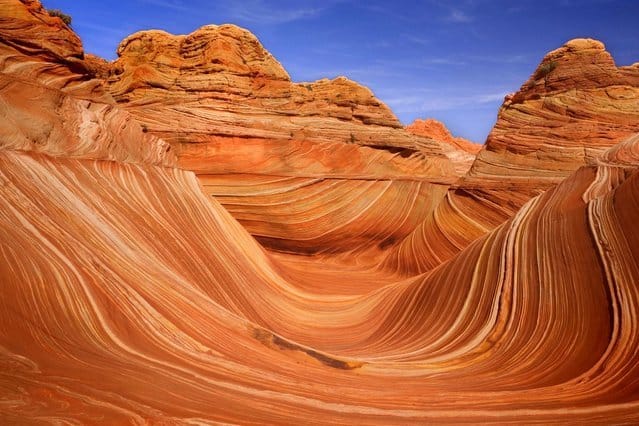 The baby boy was born on March 15 and was so so tiny that his dad’s hand was bigger than him.

Theo underwent an operation to remove a hernia and spent months under observation in the hospital. 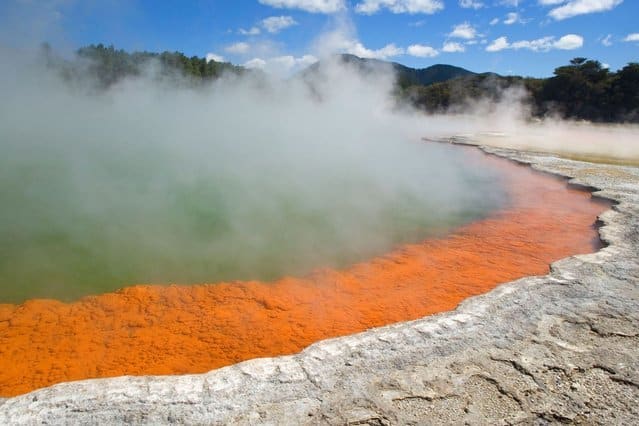 His proud parents have called him “a little fighter.” 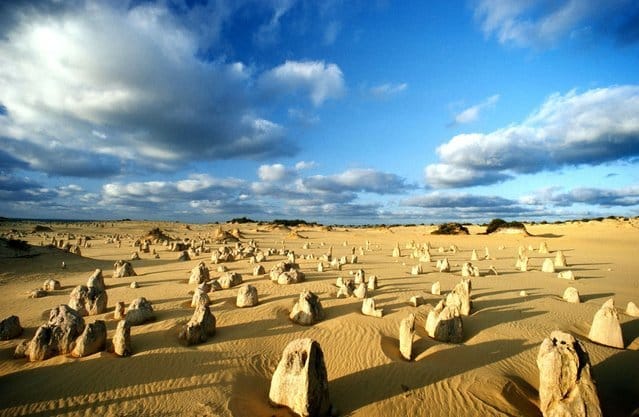 “He’s a little fighter. Before he was born, it was really hard hearing all the time that he wasn’t going to make it, and even when he was born that we might not get to take him home … But we got through it by saying, ‘no, he’s made it this far, let’s just support him … We were so positive and kept saying that we would fight for him.”

Jay recalls seeing how tiny his son was when he was born and being the most frightened he has ever been in his life. 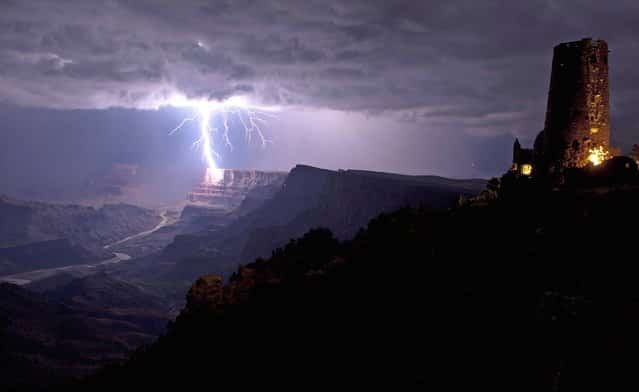 “I had never ever seen a baby that small,” Jay said. “I didn’t know babies could be that small … I kept saying to Katie that everything would be OK and he would be fine, but it wasn’t until I saw him that I realized how serious things were … I think that was the most scared I have ever been, but it was also a relief to see him.”

The dad said a can of coke was actually heavier than Theo. 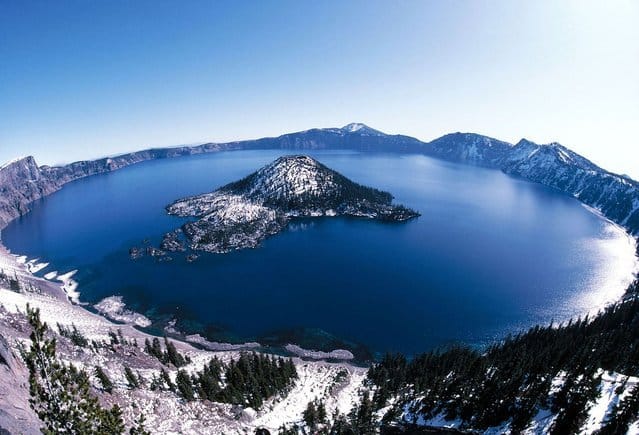 “He was smaller than my hand and much smaller than they even thought he would be, but doctors said he didn’t have any of the usual complications premature babies have … The doctor said he was about the weight of a can of Coke, but even when I picked up a can, it felt heavier than Theo.

Katie shared that Theo “is so much bigger than he was and is doing so well now.”

Theo’s family is raising money for Tiny Lives, a charity that helps to care for premature babies and their families at Newcastle Royal Victoria Infirmary.