Vladislav Samsonov, a 77-year-old toll collector from Florida had always been the nice guy to commuters in Boca Grande Causeway.

For the past 29 years, the military veteran would give lollipops to children passengers. When some commuters don’t have enough money to pay for the toll, Samsonov would help them pay for it using money from his own pocket.

Apparently, the management of the Gasparilla Island Bridge Authority didn’t like what Samsonov was doing. Previously, he was told not to pay tolls for drivers but he was never formally reprimanded for such act. 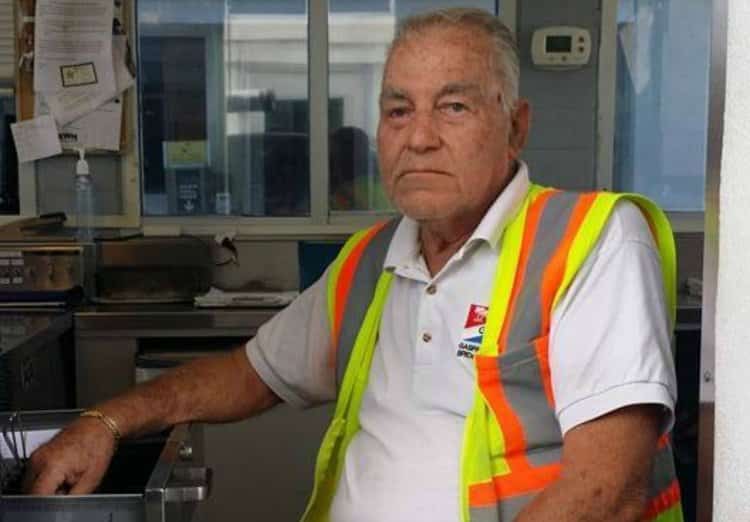 Last week, Samsonov accidentally undercharged a trailer driver. Because of this, he decided to pay the $5- deficit using his own money.

Samsonov’s act of kindness prompted his superiors to cut his working days from five in a week to two. However, he refused to work the reduced schedule thinking what he did was right. As a result, Samsonov was fired.

Samsonov’s daughter posted his heartbreaking story on Facebook and now motorists are showing their support to the good samaritan.

Meanwhile, the management of the Gasparilla Island Bridge Authority declined to comment on the issue despite the allegations that they didn’t want to pay for Samsonov’s retirement so they found a reason to get him out of the way.