Three-year-old Dexter Cahill has a broken leg but he doesn’t cry about it. In fact, he never cries when he gets minor “booboos” and that’s because Dexter is born with a rare genetic condition. Even if it’s somewhat a good thing for the toddler not to cry at the slightest scrape, it could put him in much more serious trouble.

Dexter will turn four this week and even at such a young age, he already had several fractures, including a broken hand and thumb. Three weeks ago, the first metatarsal bone in his left foot was shattered. Earlier this year, he broke his shin bone while dancing at the nursery. 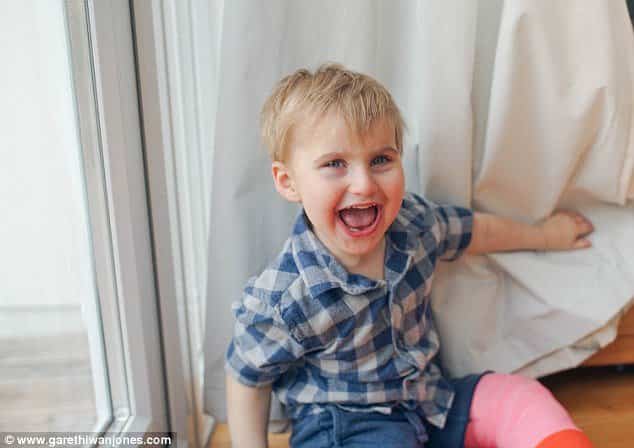 He would just stare at his parents fussing over him when he gets injured. 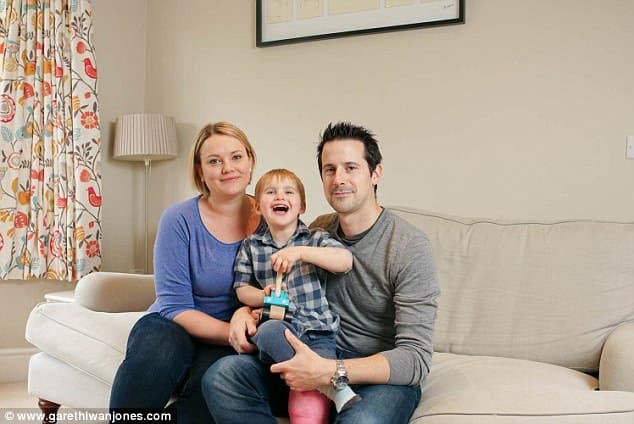 The sensory loss in HSAN IV individuals is due to the abnormal functioning of the sensory nerves responsible for controlling the response to temperature and pain. The chances of having a child inherit such disorder are 11 in 125 million since both father and mother have to carry the rare defective gene.

Dexter couldn’t also distinguish hot from cold. One time, he had gone into the pool without realizing how cold it was. He could have developed hypothermia.

Dexter’s parents, Lindsay and Tom found out about his condition after 18 months of tests. 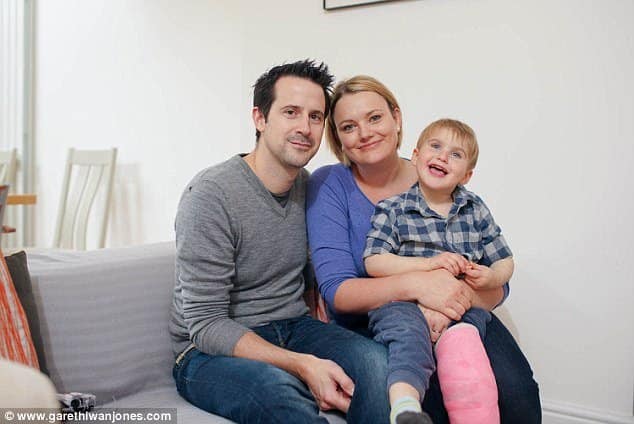 People might think it’s cool for Dexter not to be able to feel the different pain sensations. But Lindsay told the DailyMail that the condition could bring danger to Dexter.

“People think Dexter is a superhero. But he’s fragile. He may suffer appendicitis one day and won’t know about it because there will be no pain.”

The family has made the decision to move from their Bristol home into a modern open-plan property to ensure Dexter’s safety. The little boy has yet to learn many things – and that includes not hurting himself.