Tragedy struck at the Jim Corbett National Park in northern India when an endangered Bengal tiger (India’s national animal) was crushed and killed after a JCB digger slammed down on it.

Authorities say they were trying to move the tiger further inside the park using the digger because the animal had earlier attacked a group of migrant laborers working at a stone quarry, which resulted in the death of a man and a woman.

The tiger was shot with a tranquilizer gun before the rangers attempted to move it using the digger.

Amidst the panic at the scene, the digger slammed down on the tiger and crushed it. The animal died later that day, and wildlife officials claim the cause of death to be asphyxiation and an infection. Activists believe the tiger died due to the injuries it suffered from the accident.

“This incident has brought humanity to shame. We have received more videos from the incident last night by animal rights activists, and it was shocking to see a mob of 200 people witnessing a national animal being tortured and harassed by Jim Corbett officials.”

The tiger did not appear sedated yet before it was crushed by the digger. 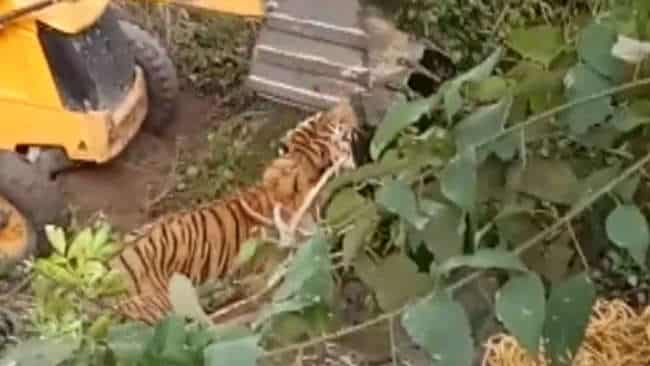 A member of the medical staff associated with the forest department, who requested anonymity, said:

“The animal was probably overdosed. Perhaps they tried to sedate it twice as it did not go down immediately. The tiger also suffered spinal injuries, possibly from the JCB. It is difficult to tell if it died due to overdosing or injuries or both.” 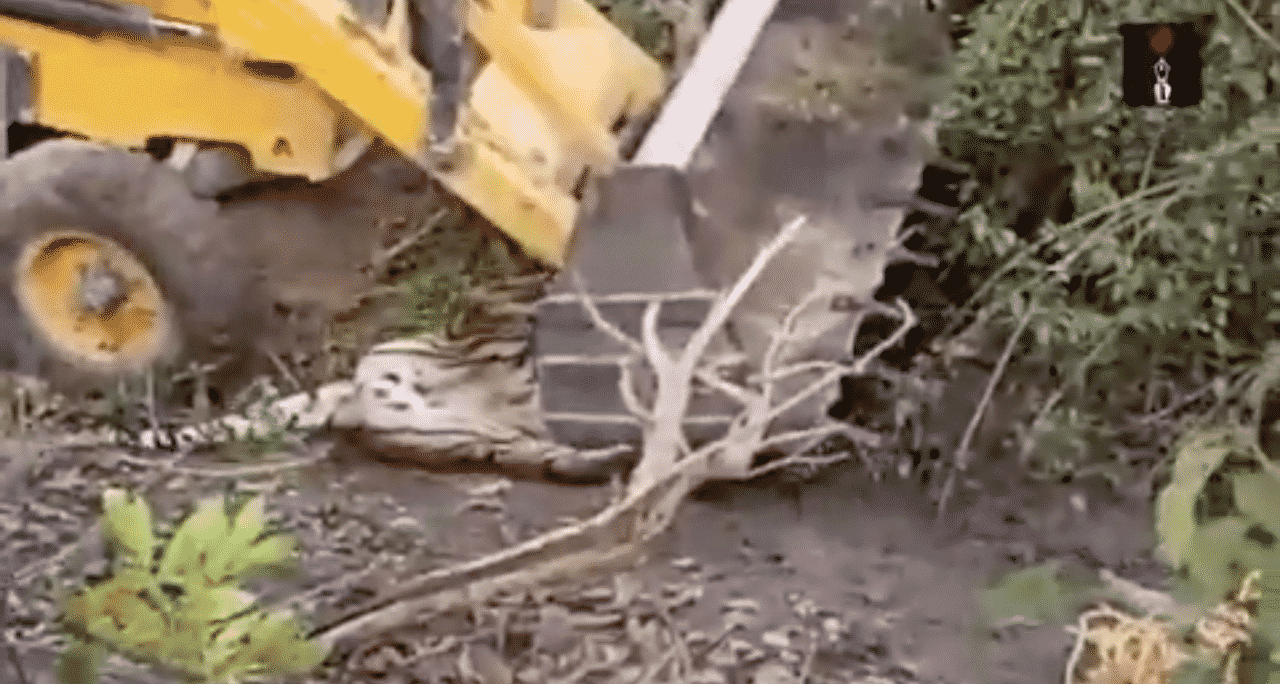 Activists and animal lovers in India are up in arms over what happened to their endangered national animal. There are other smaller populations of the Bengal tiger in Bangladesh, Nepal, Bhutan, China, and Myanmar, but there are only around 1,500 left in India. Their highly fragmented small populations in the country makes their conservation all the more difficult.