Somewhere near famous Liverpool is Huyton, a small town where Christmas has been forgotten. In fact, the town has been dubbed by residents and nearby districts as ‘the town Christmas forgot’. Why? Because there are no Christmas trees nor festive lights and decorations to be found anywhere in this place.

A statue of former Prime Minister Lord Harold Wilson at the town centre. He must be wondering where all the decors are. 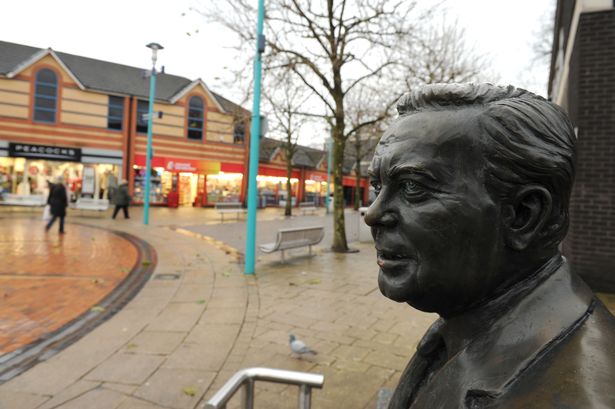 Residents say this isn’t even the first time this has happened in Huyton. How sad, isn’t it? It’s like stepping into twilight zone and thinking maybe you’re trapped in a bad dream. The people have been saying that the town has been devoid of any sort of Christmas décor for the past two years. Homeowners are speaking up on the “joyless” town centre and it being ‘in darkness’.

You'd think it was just like any time of the year for the lack of Christmas lights and decorations. 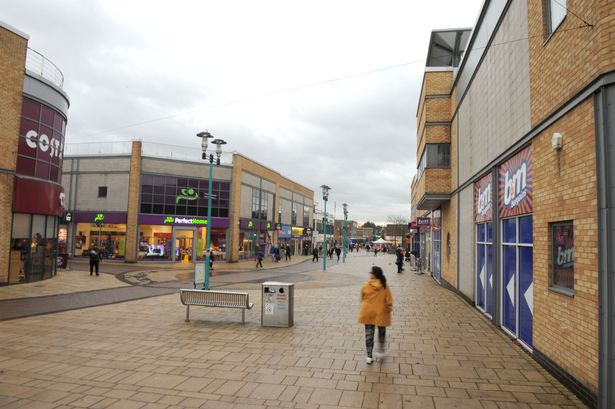 Residents tried to fight the town council setbacks last year by putting up a ‘Save Huyton Christmas Lights’ group. Sadly, it failed as there were only 350 homeowners who joined the group, according to a report from Liverpool Echo.

Even the Christmas trees for sale are sparse. 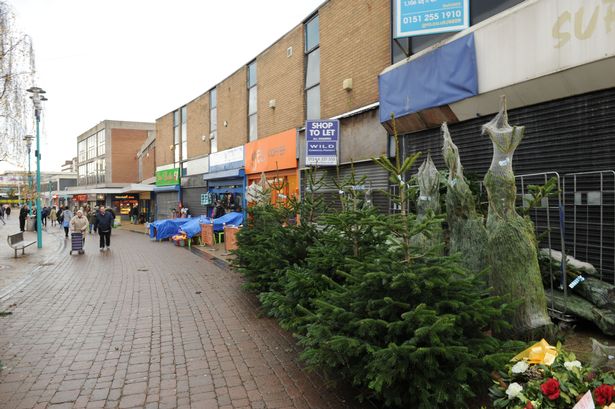 Huyton is famous because it happens to be the town where former English football captain Steven Gerrard grew up. However, residents have a different perspective of the town.

“It is like the town that Christmas forgot. If I had kids I would take them somewhere else because if you go to Huyton you wouldn’t even think it’s Christmas.”

The Huyton town centre looks bare and unfestive according to residents. 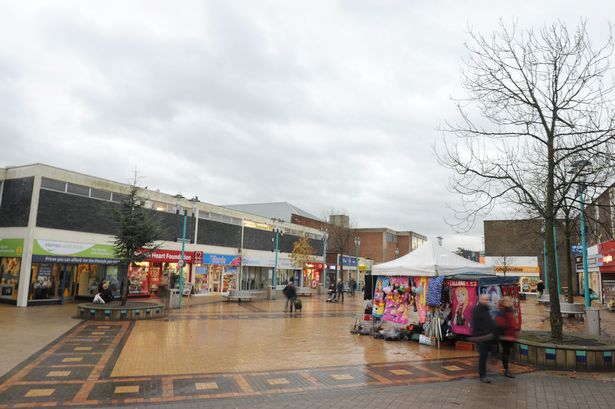 There have been several social media posts asking the town council of the lack of Christmas lights and decors. Residents have posted questions to Knowsley Council regarding the ‘lack of Christmas’ situation of the town.

According to a spokesman of the council:

“Unfortunately, due to the funding cuts imposed on us by the Government, the council is no longer able to fund Christmas lights in our town centres.”

Christmas as usual in Huyton. 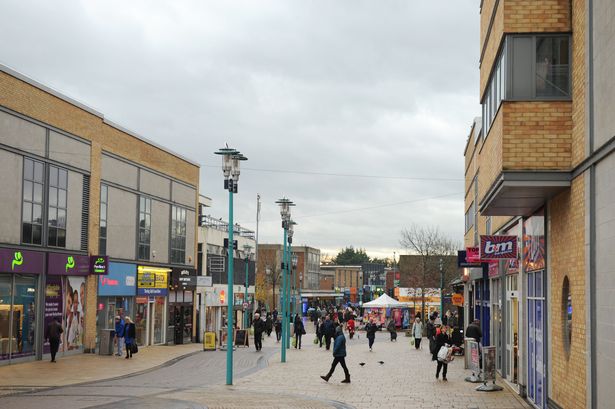 Even Scrooge would find it hard to live in this town during the holiday season.