Vacations are supposed to be relaxing. A fun-filled respite from all the hustle and bustle of work. For many Filipinos living abroad, it is a valuable time to spend with relatives back home. However, for this Filipino visiting his extended relatives back home, the experience was more of a traumatic ordeal rather than a heartwarming reunion with relatives.

Filipinos are widely known for having close family ties. While it is admirable that Filipinos have this strong sense of responsibility for their family, the downside is that some relatives see this as an opportunity to take advantage of the more privileged loved ones, becoming more dependent on their relatives in the process.

The Filipino vacationer didn’t expect to burn cash so quickly upon getting back home. 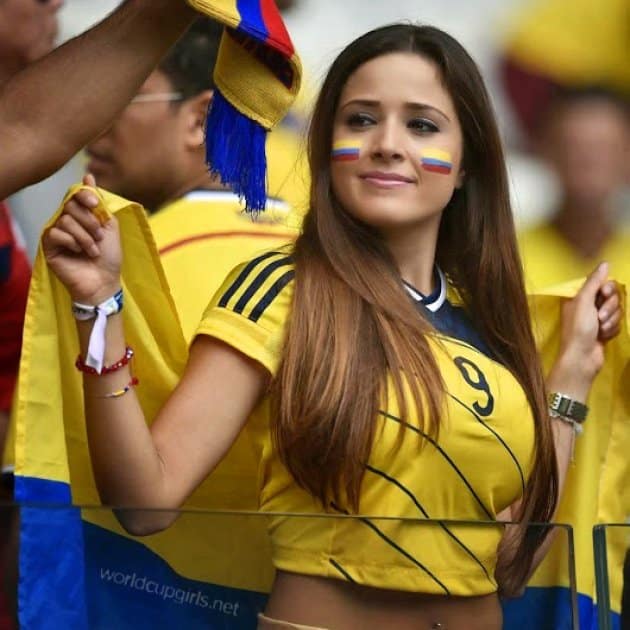 The hapless Filipino vacationist experienced the entitlement of relatives firsthand when he decided to have a vacation to live with his mother’s relatives. He has 1,000 dollars pocket money, which he thought would be sufficient to last him three weeks in the country.

To his surprise, his funds were out by the first week being in his aunt’s house. His relatives asked money from him as if he was their bank account.

He mentioned relatives asking for money to pay for their electricity, and another for the school expense of their children. 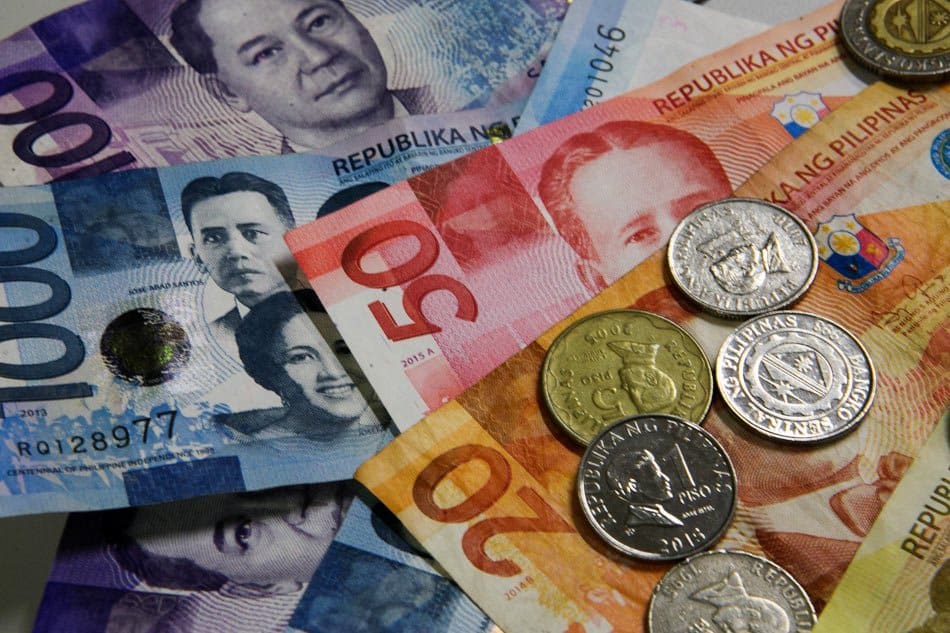 I just have to vent real quick. I recently went to the Philippines with my Lola for a 3 week vacation. I was given $1,000.00 by my parents as an allowance ( 50K pesos). I thought thats too much for 3 weeks. 2 weeks I stayed with my mom’s sister and her family. Now let me tell you this…the block that my aunt lives on….their cousins and other 2nd and 3rd cousins live there. Some of them I have no idea who they are but my luggage was packed with gifts for these people AND ALSO CASH. 11K of that 50k went to my them. Now I had 39k left. I still had 17 days left. I thought it would last me but no it did not.

I had some of them ask me if I can pay their electricity and tuition for school. I could not at this point call my mom and ask her I can since it was 3am back home. Also they ask me this in front of everyone, I don’t want to be called greedy etc. You know how it is.

I knew my aunt was stealing from me but my mom as usual says its okay I will deal with it. BUT SHE DOES NOT. I left it alone but I was so upset and I told my mom that I worked hard for that money and that she needs to give it back to me when I get home.

dont you just hate when they tolerate this shit. I’m sorry, im not trying to make it look like all Filipino relatives are like this but why do you think just because Im from abroad, I am mayaman or rich like why cant I just be me??? of course I have money, I’m on a foreign land on vacation. But it does not make me a walking bank account.

Also hate when they guilt trip you for not giving money and tell sob stories so you feel bad and give in.

My grandma is my dad’s mother so she was in another city. I wanted to get to know my moms side of the family so I stayed there. I am never going back there again.

I also have to pay when we eat out and mind you most of the time, I’m not the one who insisted we go. THEY DID. what the actual…..I lost my shit when I had to pay for 12 people.

My mom even had the nerve to tell me why I had no money left when I had only 2 days left before I went back home to the US. I told her that obviously I was their bank account. She couldn’t say shit.

Whats worse is when I went back home, my uncle who asked me to pay for the tuition, asked my mom for another 5k because he needs transportation money. She got mad but didn’t tell him and I literally just laughed in her face. I feel bad but she deserves it for encouraging such behavior.

Also my mom’s sister got alot of clothes. She got 2 shorts and t shirts and even some chocolates and got mad at me because the shoes she requested wasn’t there and I had to explain to her that I had no more space in my luggage and that the got alot already, it wont be fair. She said next time we go home she expects the shoes. My blood was boiling to the MAX.

Another thing too, when I got to her house, as I was taking the gifts out to put in plastic bags…she stole a perfume from me. One that she asked was for and I said its an extra gift just incase I meet a friend of mine that used to live in the US. She took it when I looked away. I found it in her room a week later. I was so confused as to why she doesn’t just ask me this.

I hate that I feel this way but why are some relatives such parasites.

Dude, also bro 17 pesos toothbrush I had to pay them back…..I was like are you serious??? a rat peed on my toothbrush and there was poop on it. Is that my fault? I was just like whatever thats like $0.40? so I gave it back.

Who’s to Blame? While the poor fellow did not generalize the situation, he said that there are relatives who didn’t oblige their loved one to provide for them. He admitted that he is just unlucky to have such kind of relatives.

He also blamed his mother for tolerating the behavior of her relatives. 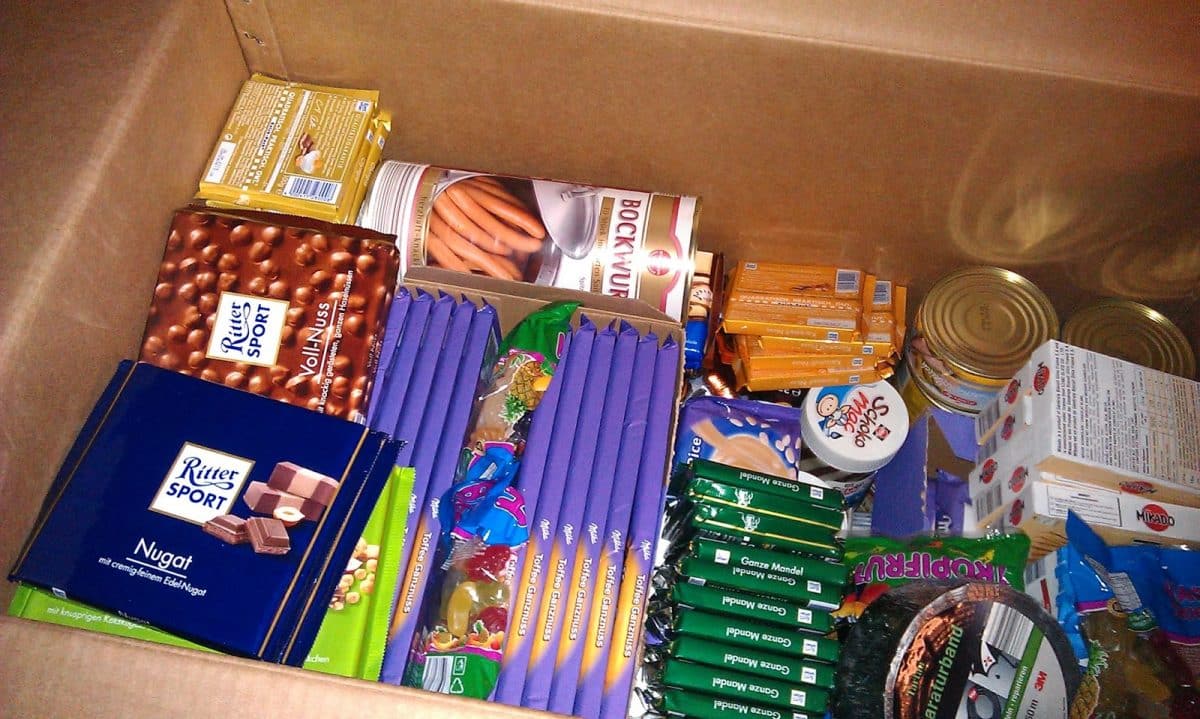 Many Filipinos working abroad confuse strong family ties with dependency. One can love their family without giving them everything. 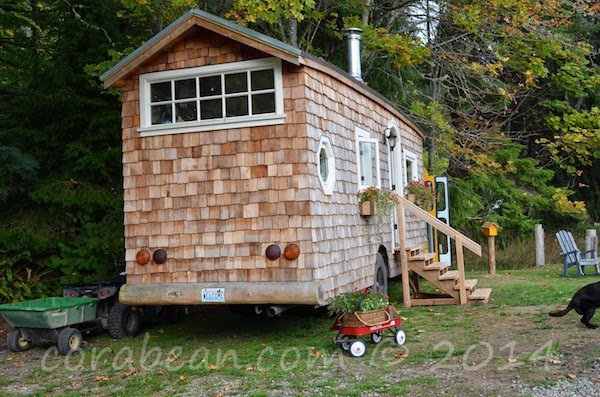 Those people may have higher wages, but the cost of living there is much higher too. Many of the Filipinos overseas sacrifice many things, working on two jobs, working their asses off, and fight homesickness. And for those entitled relatives out there, drop your excuses and start working!