A few blog entries ago, we shared with you that perplexing news regarding three unidentified flying objects leaving the Earth’s atmosphere.

The recorded footage became a subject of lengthy online discussions particularly because of NASA’s suspicious timing of intentionally cutting off the live feed right after the UFOs appeared. Many commented that the space agency is obviously concealing what they know about existence of alien life forms. NASA, on the other hand, explained that the broadcast was cut due to “switching cameras” or they were merely “experiencing a temporary loss of signal.” We are all left guessing whether the abrupt cut was deliberately done or not.

Meanwhile, we have another extraterrestrial-related news for you.

This one happened in Texas just last June 29, 2015. Several witnesses saw a UFO “cube” in the clouds and they took photos of it. A compilation of the photos were uploaded on YouTube by secureteam10.

Walter C. Lance, a guy from El Paso, Texas, was one of the first who submitted a picture to the secureteam10. According to him, he saw the UFO around 1PM while he was having his lunch break. He also stated that it was a little windy outside when he noticed the unusual cube in the sky which swirled and circled as if “forming this portal shape.”

Walter C. Lance took this photo in El Paso, Texas during his lunchbreak. 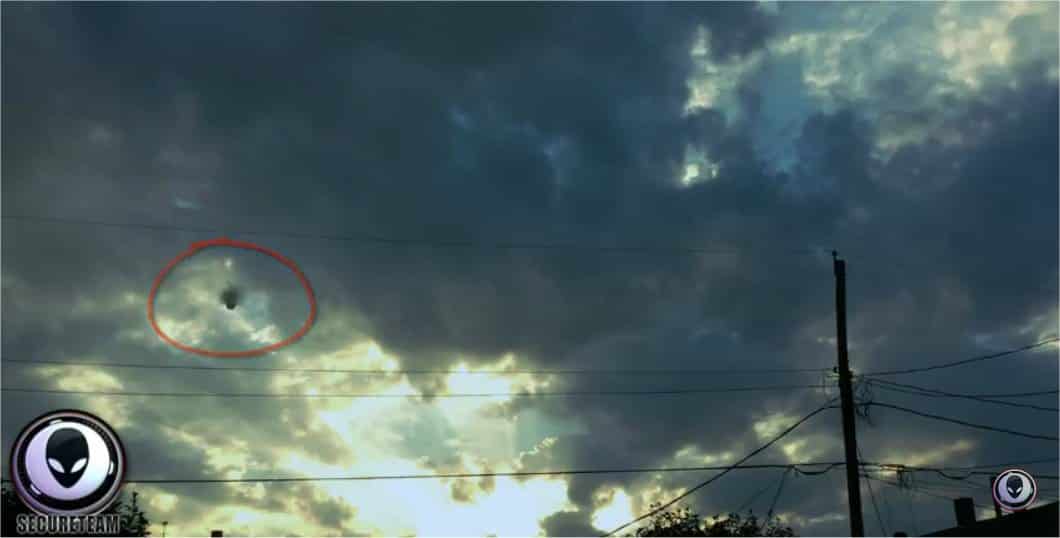 He noticed an unusual cube in the sky which swirled and circled as if “forming this portal shape."

Another witness took a photo of the sighting about a mile away from Walter’s location. The unnamed witness said she saw the “square shaped figure moving through the clouds.” She first thought it was merely a balloon but then “realized the enormity of its size with designs around it” as well as a “faint, magnetic oscillation-type humming” which resembled that of an aircraft.

The second witness captured this on her camera: 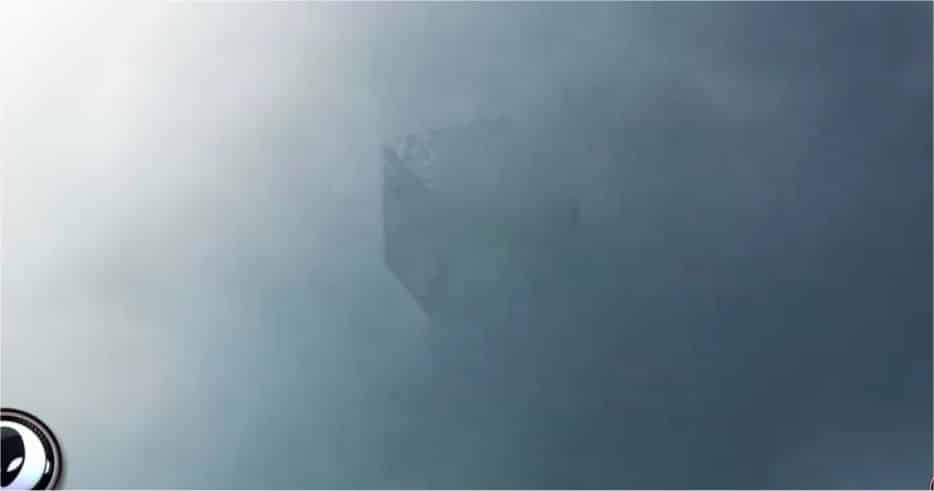 According to her, she saw the strange “square shaped figure moving through the clouds.” 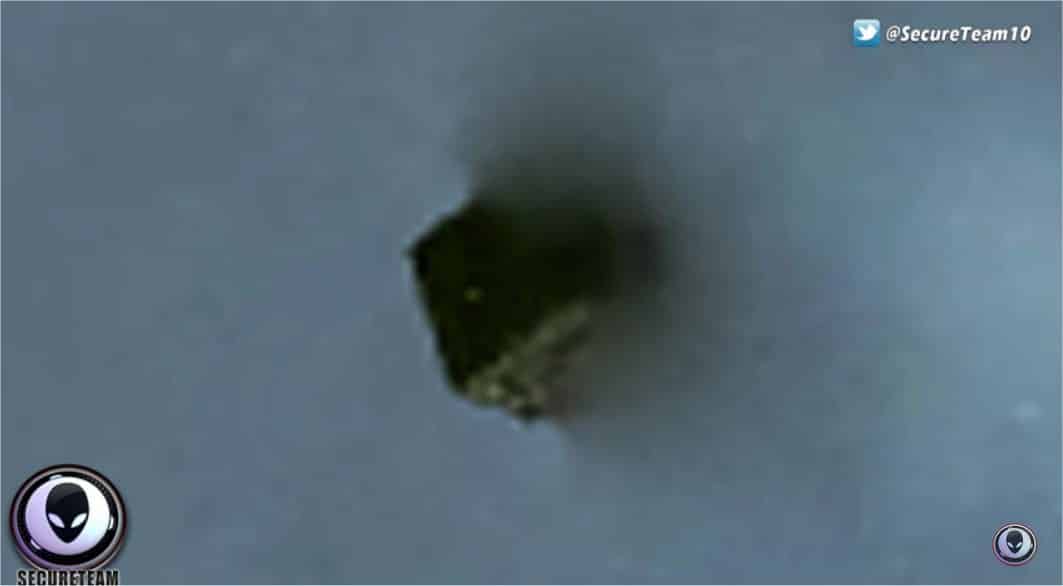 This is zoomed in for closer look. 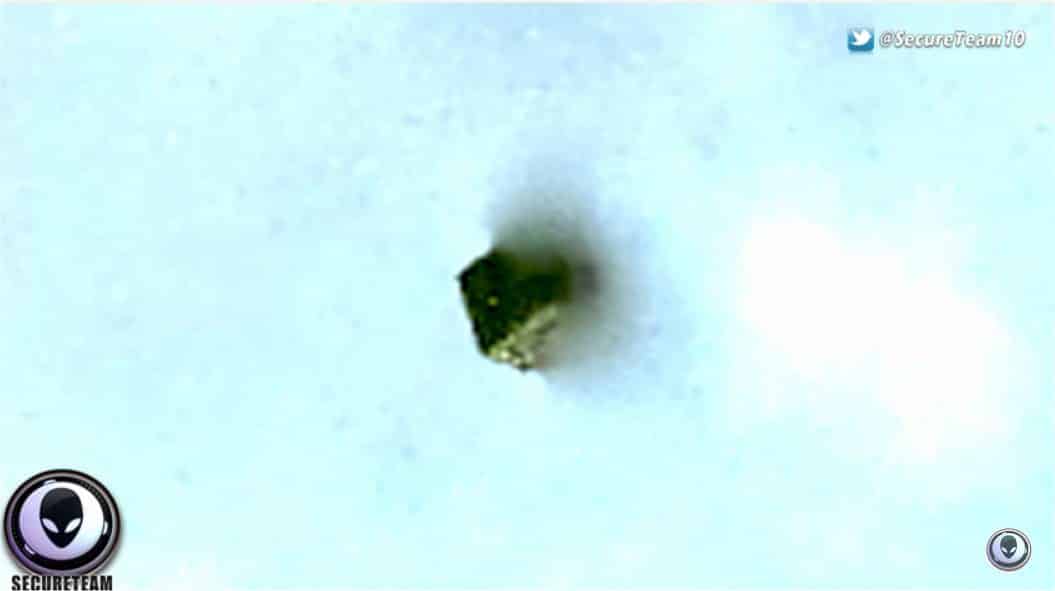 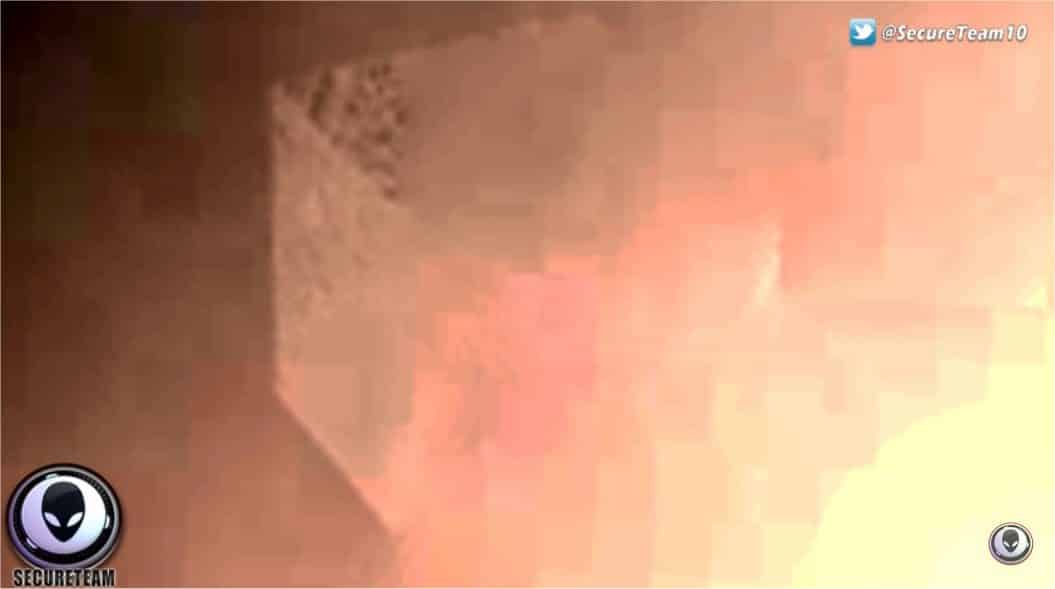 The witnesses also say that there was a “faint, magnetic oscillation-type humming” which resembles that of an aircraft.” 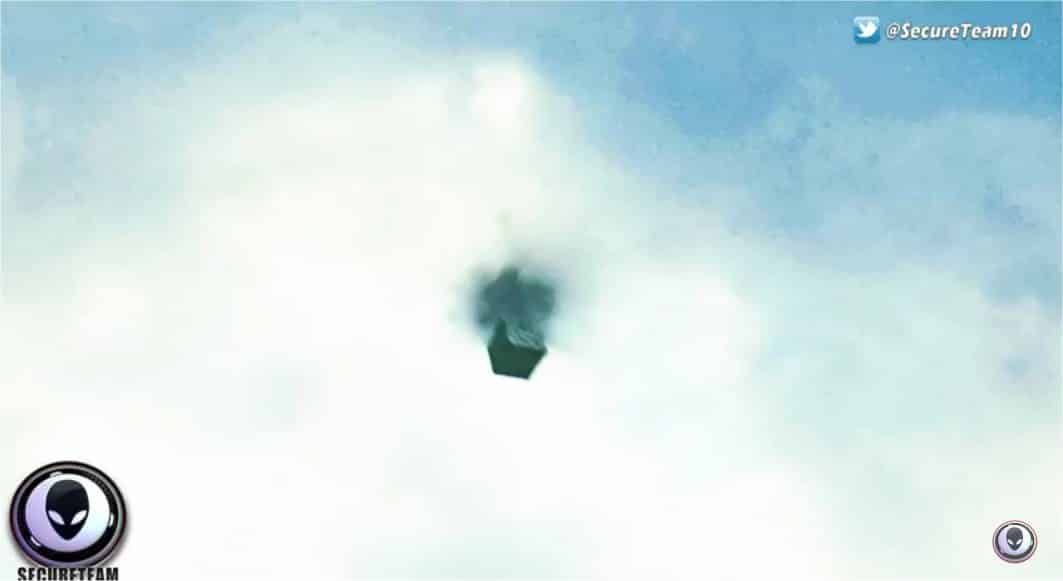 Here are additional pictures taken by other residents:

The mysterious 3-dimensional cube hovering in the air. 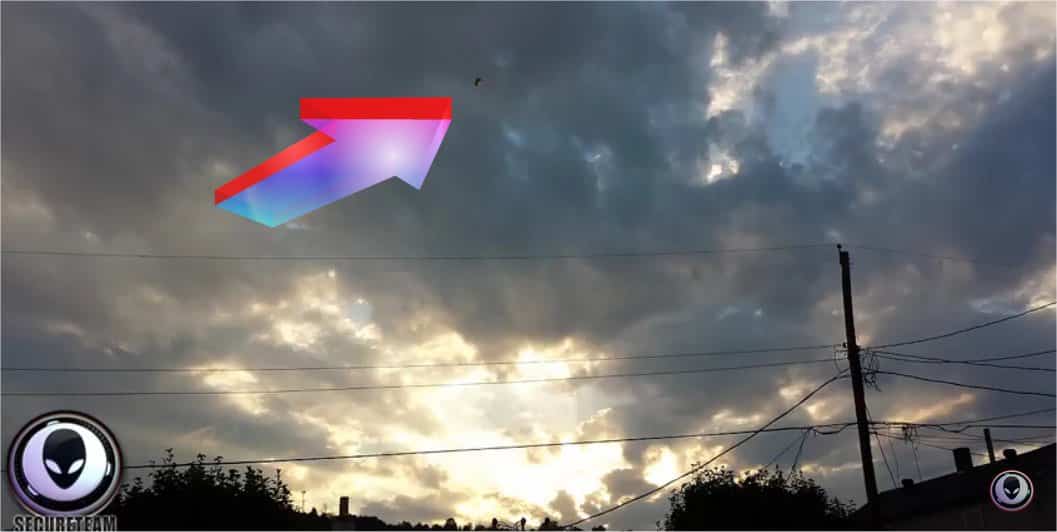 From another view, it looks like a rectangle instead of a square. 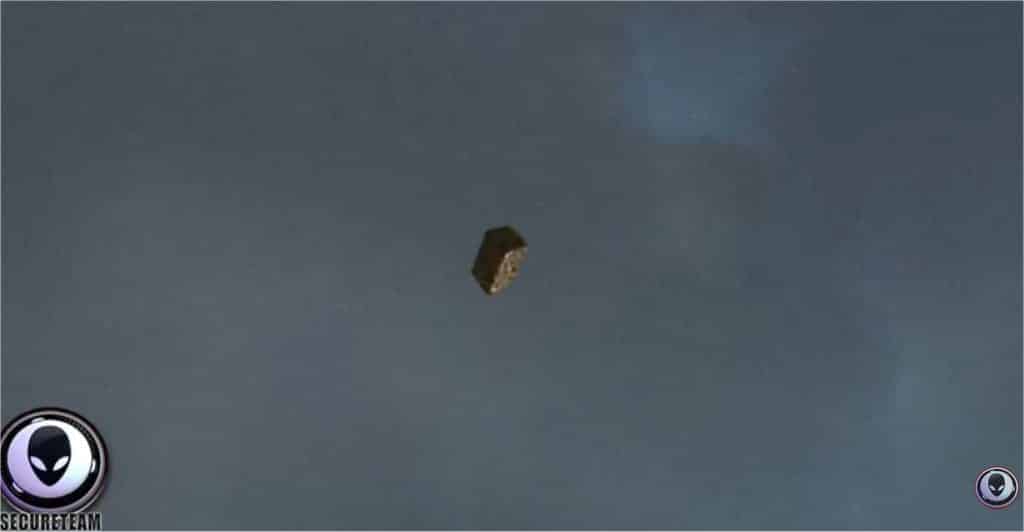 What do you think about this news? Is this just an elaborate hoax or a real UFO sighting? Hit the comment section and let’s talk about it. 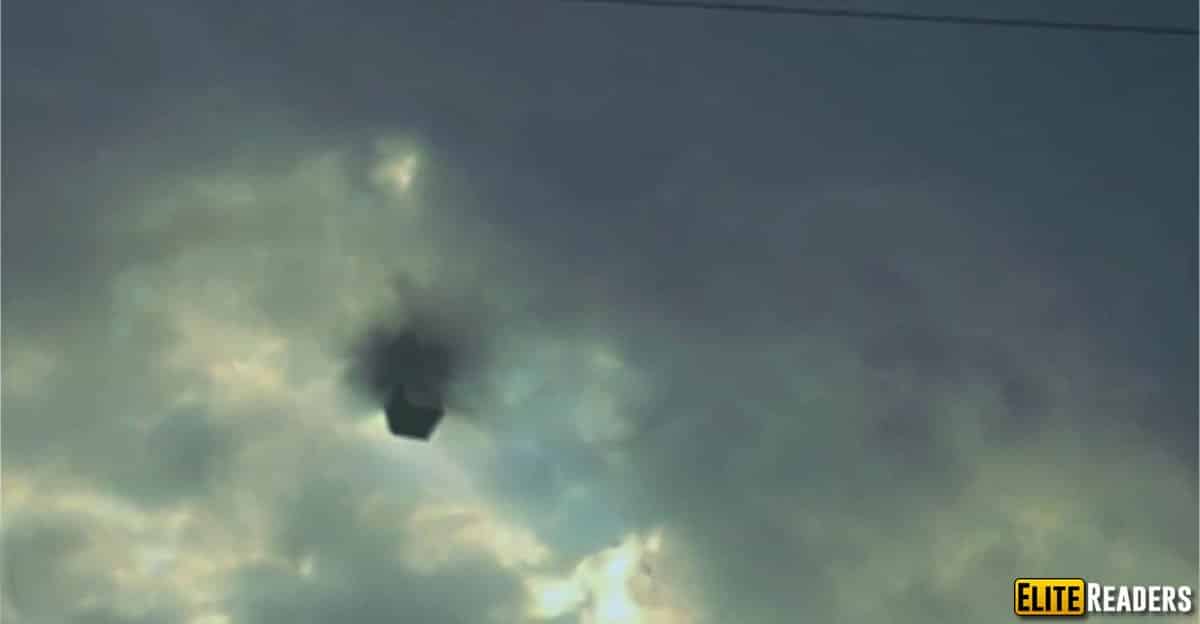