The current trend of smartphones has had a bad effect on our teeners. We’ve seen how teenagers have been so attached to their phones, even going to bed with it. They stay up all night, texting even until the wee hours of the morning. The result of which are struggling teeners who have troubles staying awake in the morning, yawning the whole time.

According to a recent study, teenagers who frequently stay up late, texting all night have poorer academic performance and struggle to stay alert when in school. Dr. Xue Ming of Rutgers New Jersey Medical School who conducted the study, “We need to be aware that teenagers are using electronic devices excessively and have a unique physiology. They tend to go to sleep late and get up late. When we go against that natural rhythm, students become less efficient.”

Adolescents are not receiving the optimal amount of sleep. 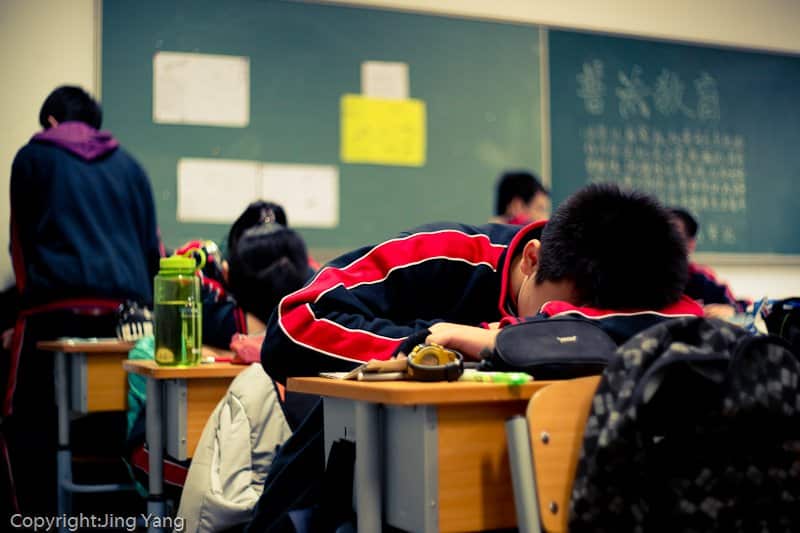 The current study focused on patients who had sleep problems and who repeatedly used instant messaging. “During the last few years I have noticed an increased use of smartphones by my patients with sleep problems. I wanted to isolate how messaging alone – especially after the lights are out – contributes to sleep-related problems and academic performance,” stated Dr. Xue.

Teenagers should be getting at least 8.5 hours of sleep a night. 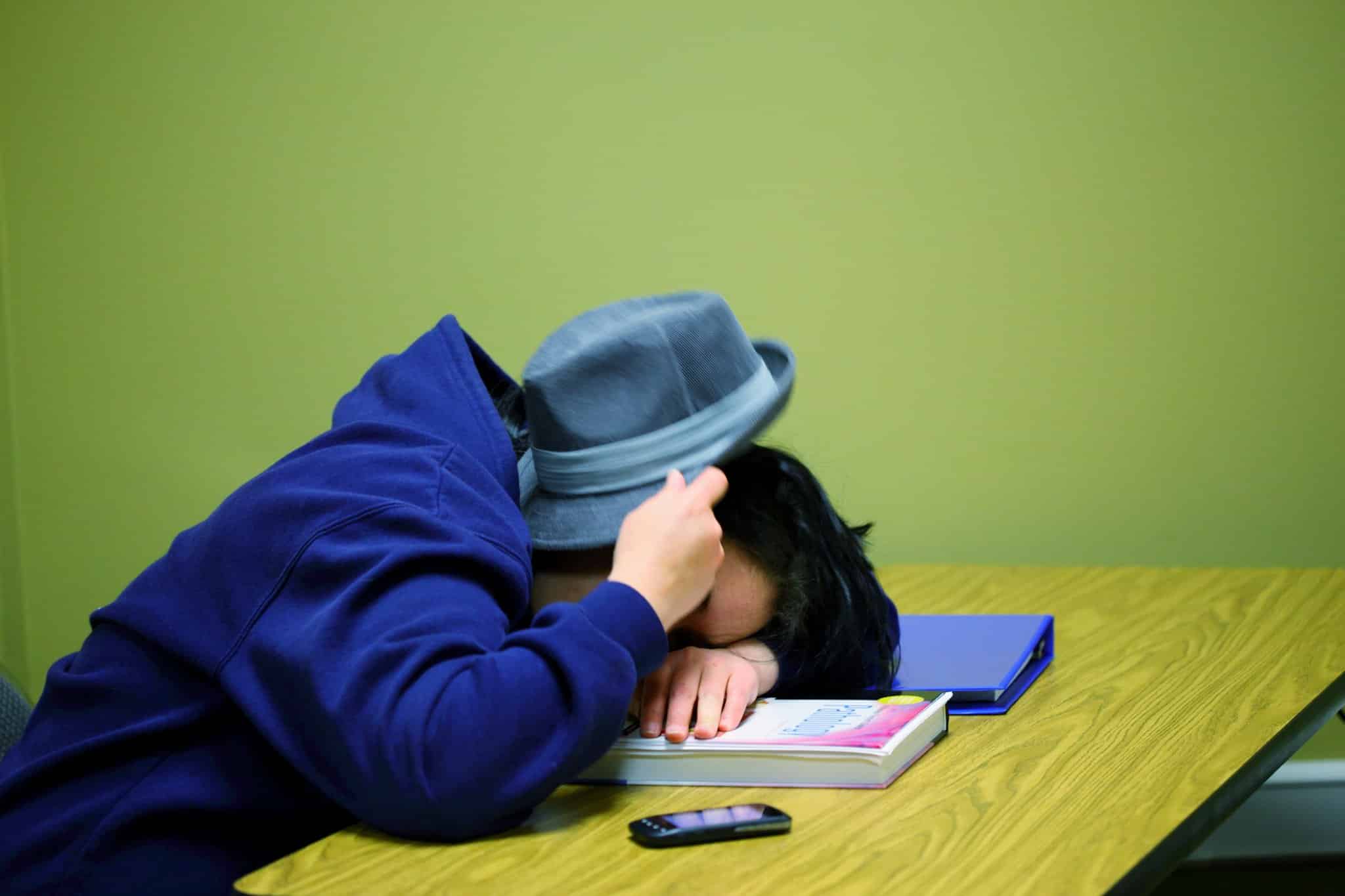 The study was distributed to three high schools in New Jersey, suburban and urban public, and private schools. It was found out that teenagers who messaged for half an hour and less after the lights have been turned off, performed significantly better than the kids who texted over 30 minutes. Those who texted for longer hours in the dark and slept fewer hours were found to have had poor academic skills and had problems catching up in school.

While the female respondents reported more messaging at night, they still did better than the male students. Teenagers are sleep deprived because of constant texting and has become a major problem for parents and schools. This issue has become a major argument for schools to start later than 8am. Do you think this is the right solution?