A 17-year-old girl just won herself a $150,000 college scholarship with her clever seaweed-based gel that effectively cleans polluted streams.

The Bangor, Maine aspiring MacGyver concocted an ingenious substance from seaweed to create an “alginate” gel that she mixed with aluminum and magnesium. Anchored in place by blocks of foam and plastic hair clips, she successfully trapped polluting phosphorus in local streams, earning her the Global Good Prize Award. 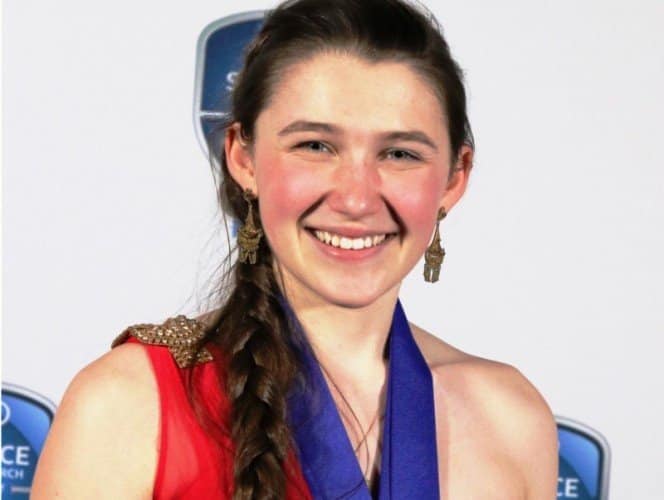 Paige Brown was shocked when she learned during one Bangor High School chemistry class just how much phosphorus polluted the local waterways. The phosphorus came from fertilizers farmers infused into their fields, which then leached and saturated the ground water, finally making its way into what Paige initially believed to be pristine streams.

The excess phosphorus from the fertilizer run-off caused an effect known as eutrophication, boosting the growth of algae, which in turn uses up all of the oxygen in the water while killing all the fish and other animals in the streams.

Paige analyzed the streams around her hometown for nine months and determined the highest phosphorus levels occurred just after heavy rains, which washed the fertilizer into the bodies of water. She decided to put together her own pollution cleaning filter, and used the most surprisingly practical and inexpensive materials for her project. 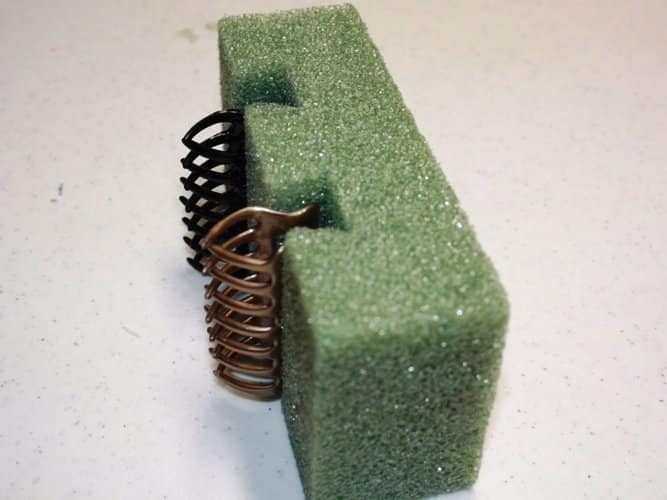 Despite being so nondescript, Paige’s seaweed-based alginate gel mixed is mixed with magnesium and aluminum and formed into blobs and anchored into Styrofoam secured by plain plastic claw-type hair clips. When phosphorus in the streams come into contact with the alginate, they bind with the material and immediately precipitate, becoming solid enough to be picked out of the water.

Her invention cost her a total of $3 worth of materials put together.

Paige and what she calls her “scaffold.” 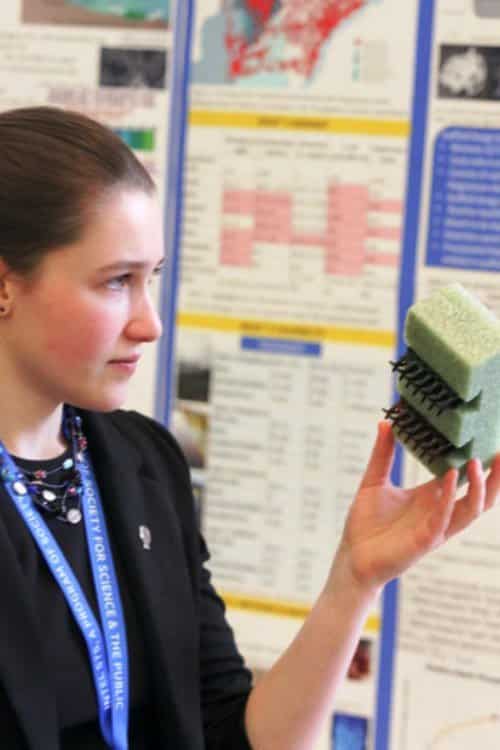 Her invention bears a potential to impact over 1.2 billion people around the world who lack access to clean drinking water due to eutrophication.

With Paige’s cheap, lightweight, biodegradable and effective phosphorus removal tool that filters the water, the straight A+ student has her sights set on removing E. coli bacteria from water sources next.

With environmentally aware teen geniuses like her around, the earth has a better chance of recovery.