Scientists may have just discovered nature’s secret weapon against the looming problem of increasing pollution due to non-biodegradable plastics – the mealworm.

Studies done by researchers from Beihang University and Stanford University found that mealworms can degrade polyethylene because of microorganisms inside their gut. According to Wu, “The findings are revolutionary. This is one of the biggest breakthroughs in environmental science in the past 10 years.”

Mealworms are the larvae form of darkling beetles. 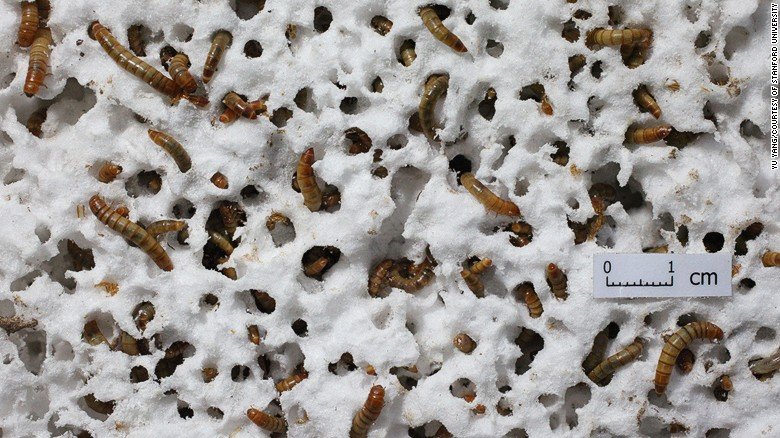 The researchers experimentally fed the mealworms with styrofoam and observed that they converted the plastic into carbon dioxide, biodegradable waste, and worm biomass. Those who were fed with styrofoam were as healthy as those fed with the normal diet of bran.

After this breakthrough discovery, the team is now interested in testing the mealworm’s ability to degrade polypropylene, which is used to manufacture car parts, textiles, and microbeads.

Through this major discovery, scientists may just find a new way of solving plastic pollution. 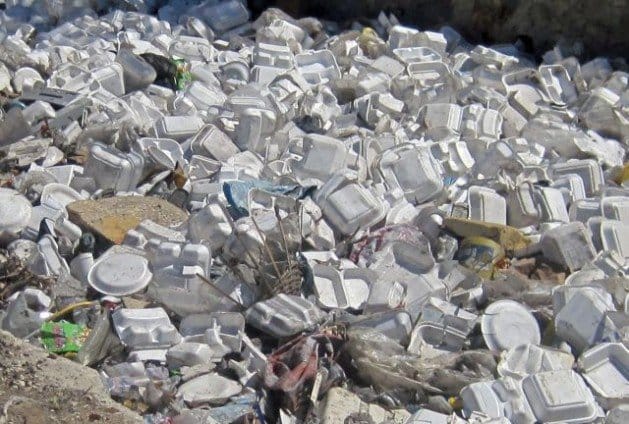 Their discovery might just be the answer to the global problem of plastic pollution. By studying the process of how mealworms degraded the plastic, scientists may be able to find a new way to degrade plastic or even produce plastics that are easier to break down. However, Wu states that the use of mealworms is still not a substitute for recycling; good plastic management and recycling should be first and topmost priority in addressing environmental problems due to plastics.