Andy Mitchell was out driving in Rockwall, Texas on a hot summer day when he spotted a young man dressed in his work clothes walking along the side of the road. Believing it’s too hot for a person to be walking, Mitchell stopped and and offered the man named Justin Korva a ride.

After a conversation with Korva, Mitchell learned that the young employee walks three miles to get to work and get back home every day. Mitchell, who was moved by the young man’s perseverance, knew then that people had to hear about Justin’s story so he decided to post about him on Facebook.

“Meet my friend Justin! I picked this boy up this am and gave him a ride to work at taco casa." 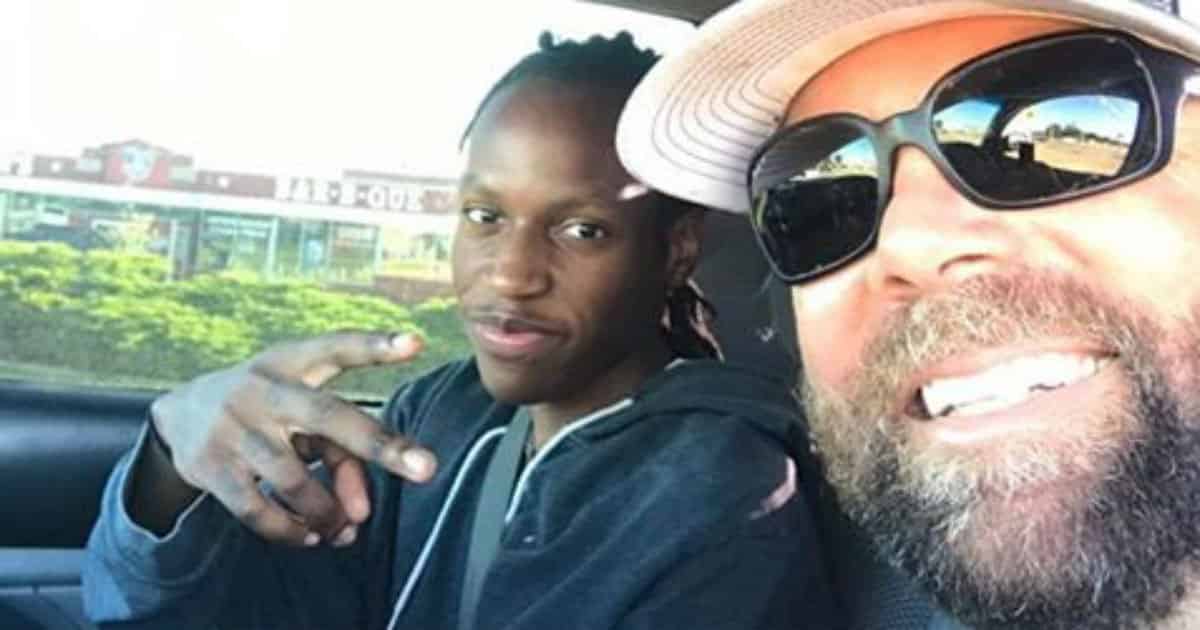 Mitchell then went to tell all his friends through the post what Justin does every day to get to work.

“To all the people that say they want to work but can’t find a job or don’t have a vehicle all I can say is you don’t want it bad enough,” Mitchell continued.

Not only was Mitchell impressed by Justin’s hard work but he also learned that he’s been doing it because he’s saving up to buy his own car.

It’s amazing how social media can become such a powerful tool to help people.

One of the people who saw Mitchell’s post was Samee’s Pizza Getti Italian Bistro & Lounge owner, Samee Dowlatshahi. Dowlatshahi offered to have a donation box stationed in his store to raise money for Justin’s car. In two days, Andy and Samee raised over $5,500.

But the kindness didn’t stop there. Andy, Samee, and Justin’s story reached Danny Rawls, who also happened to be Samee’s friend and a Toyota Rockwall General Sales Manager. When Rawls learned about Samee and Andy’s plans, he took it to the company’s general manager, asking for more help.

Rawls’ boss agreed to help by slashing the price of a 2004 Toyota Camry. Rawls and his boss contacted Samee and Andy, who then bought the car using the money they had raised. Not only that, there is still enough from the $5,500 raised to pay for a year of car insurance, a $500 gas card and oil change services for two years.

The men delivered the car themselves to Justin’s workplace and the touching moment was captured on camera.

Watch Justin’s reaction in the video below.