While history is undoubtedly fascinating, there are things about the past that are rather strange. Generations before us had their own beliefs. They possessed their own understanding of the world and how things worked, and they engaged in practices that to us may seem weird now but to them were just fine back then.

Below, we list just 12 of the strangest things our ancestors did. Which one stands out to you? 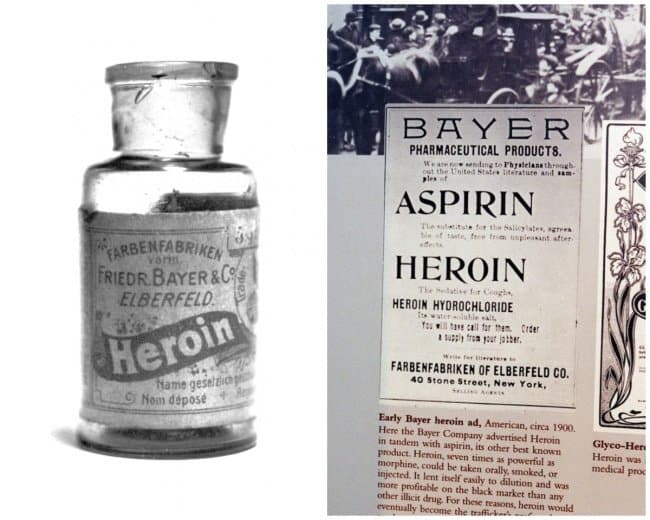 About a hundred years ago, heroin was considered a harmless alternative to morphine. It was sold in pharmacies as a cough remedy and was even allowed for children’s consumption. Later, it was discovered that heroin turns into morphine in the liver. It was prohibited for use starting 1924. 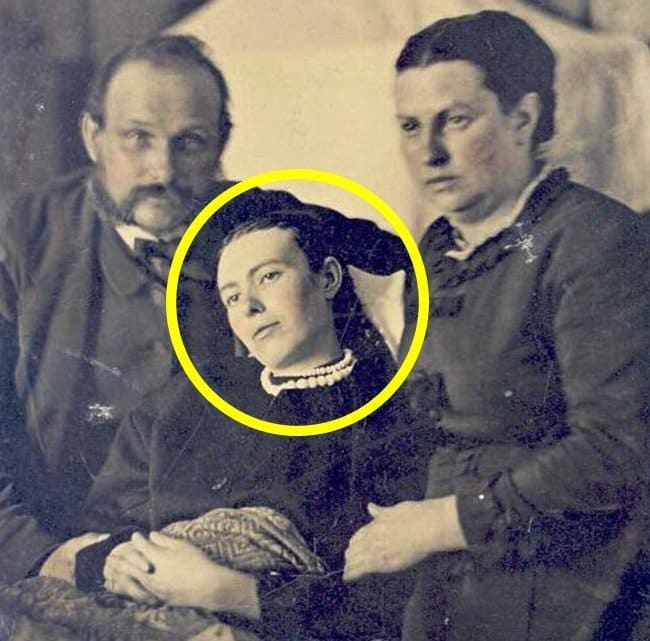 In the 19th century, people took post-mortem photos to preserve the memory of their dead loved ones. The dead bodies were posed and fashioned to look alive in the photographs. They were even drawn eyes on their closed eyelids.

3. Riding bathing machines at the beach 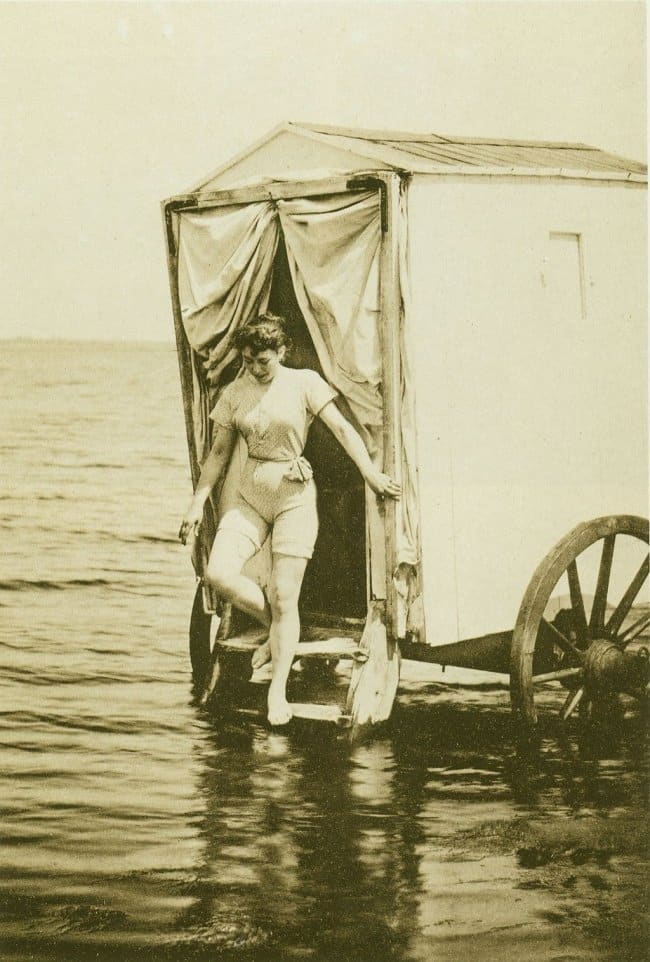 4. Having two periods of sleep every night 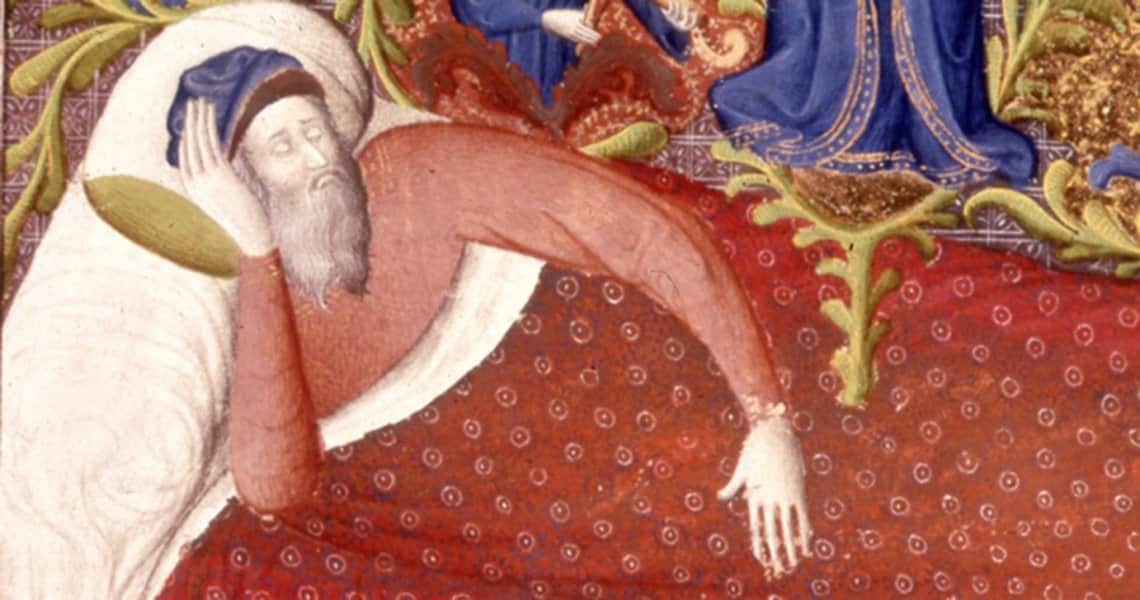 Europeans in the Middle Ages practiced something called biphasic sleep. They would first sleep at sunset until midnight. Then, they would wake up and stay awake for two to three hours. They used this time to read, pray, or spend time with their family and friends. Sleep number 2 would last until sunrise. 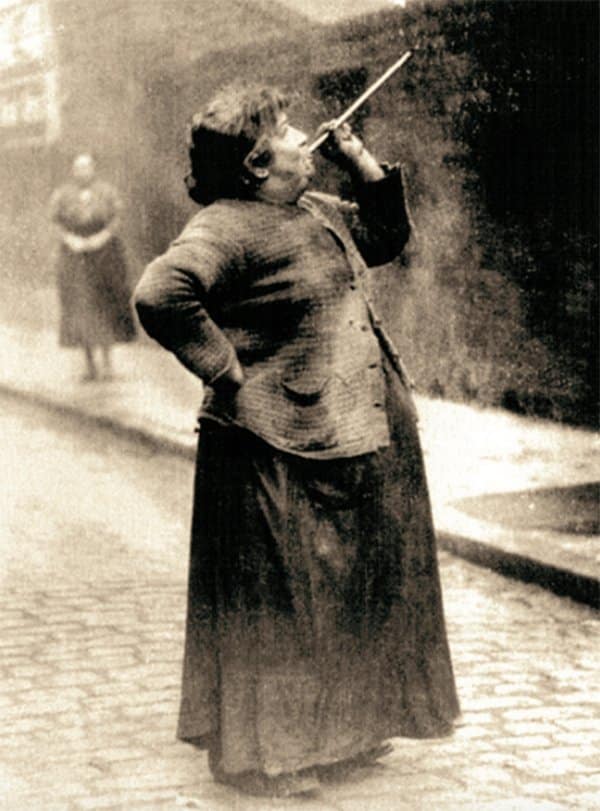 From the mid-18th century to the 1950s, there were knocker-uppers whose job was to wake people who had to get up early in the morning. They would knock on their clients’ windows using sticks. Sometimes, they would shoot at them with peashooters. It’s unclear who woke up the knocker-uppers, but it is said that they didn’t go to bed before work at all.

6. Bloodletting as treatment to any ailment 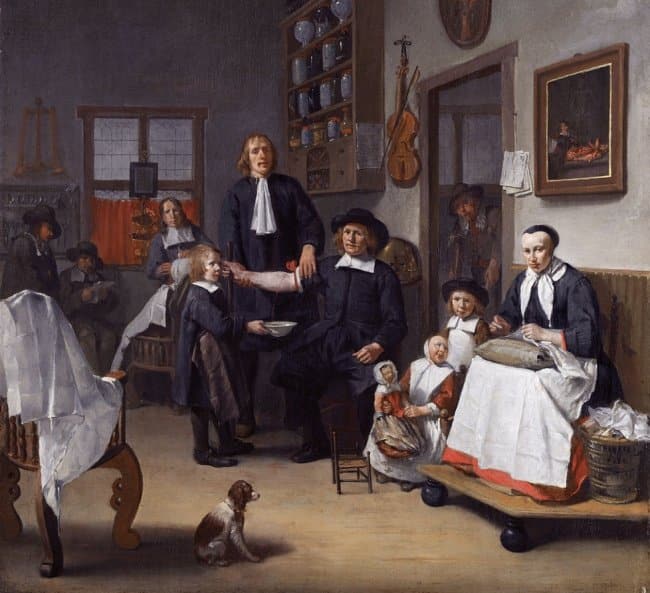 Bloodletting was considered the treatment for any ailment for 2,000 years up until the early 20th century. More often than not, this practice weakened and harmed the patient rather than heal them. 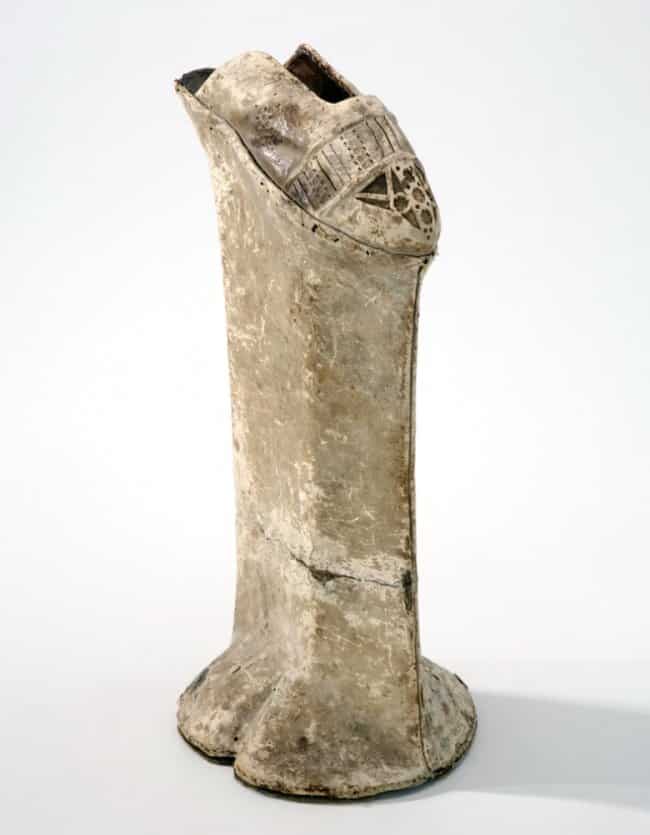 Chopines, also called zoccoli or pianelle, are platform shoes that go up to 50 cm or 20 inches high. They were worn to prevent the person’s clothes from getting stained. Wearers of these sky-high heels definitely needed the assistance of servants in order to not injure themselves. 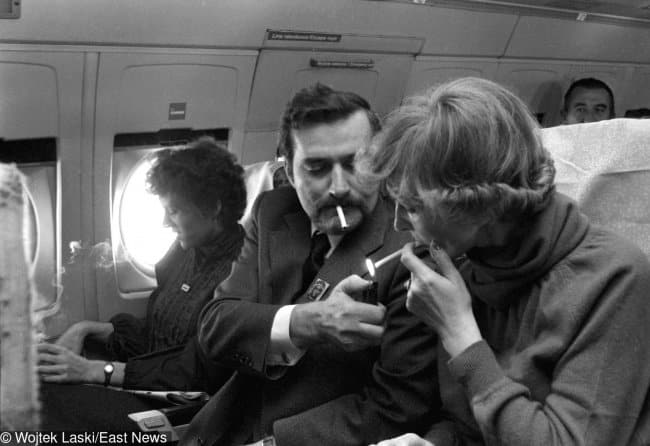 Not too long ago, smoking wasn’t regarded as a bad habit. Smoking was allowed during flights about 50 or 60 years ago, regardless of the presence of other non-smoking passengers. Today, most, if not all, countries ban smoking in aircrafts.

It was customary for little boys up until the age of 4 to 8 to wear dresses during the 16th century up to the 1920s. The main reason is the high cost of clothing. People thought it was easier and more practical to make dresses that children could grow into and wear for a longer period of time.

10. Using rocks to clean up 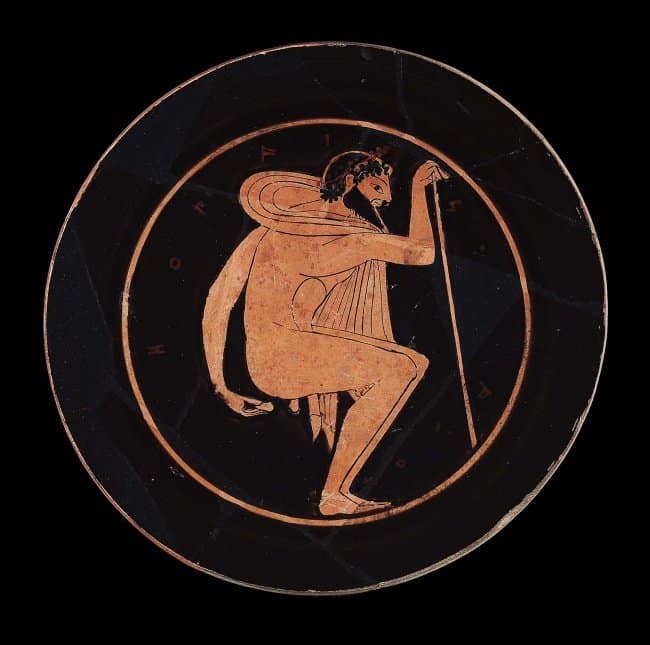 Before toilet paper was invented, people used other objects like plant leaves, corn cobs, coconut shells, and sheep wool to clean up after themselves. The ancient Greeks, however, used rocks, pebbles, and shards of pottery for hygienic purposes. Ouch! 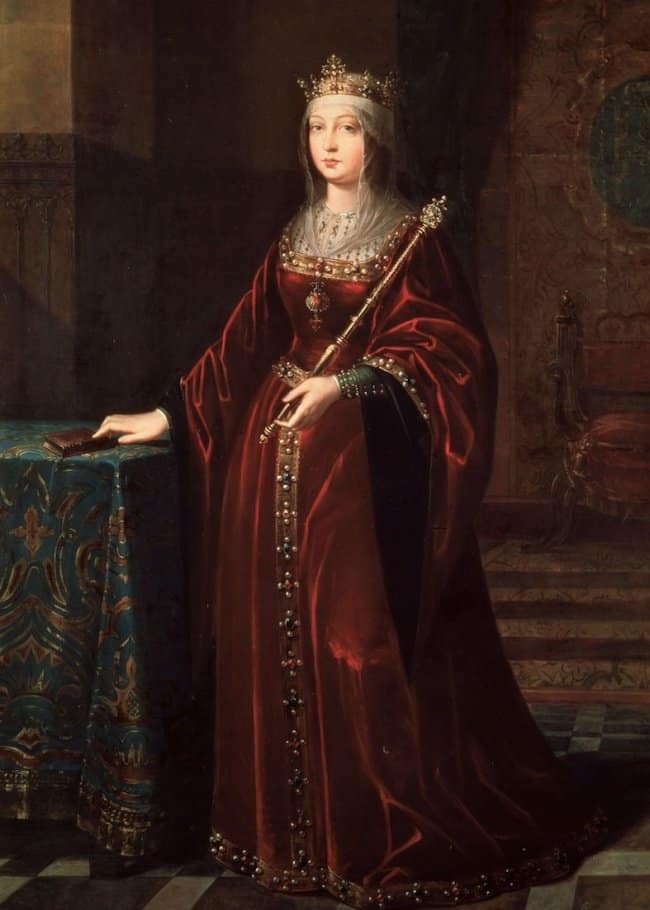 During the medieval times, bathing wasn’t popular. People thought water brought illness. At the time, lice were also considered “the pearls of God.” Even monarchs didn’t subscribe to regular bathing. Isabella I of Castille was proud of the fact she only washed twice in her entire life: at birth and before her wedding. 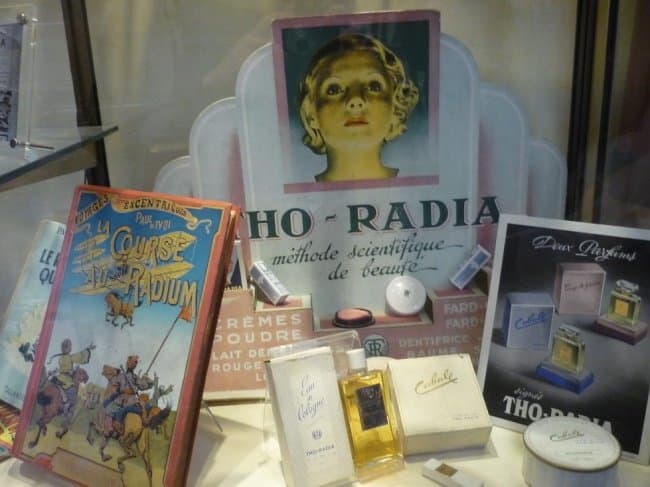 In the early 20th century, radiation was considered a positive thing. Swindlers took advantage of this and sold cosmetics, food, and drinks containing radium and thorium. Radioactive souvenirs and devices used for saturating the water with radioactive elements were sold, too.