Throughout history, women have used a variety of products and treatments to enhance their looks. They go from one beauty trend to another. Many of them are not afraid of using the strangest concoctions or even those with dubious ingredients. They’ll try or do whatever is necessary in their quest to be the fairest of them all.

Indeed, the world has already seen quirky beauty trends such as rainbow freckles and metallic-colored lipstick shades. However, it’s worth-noting that women’s eyebrows are frequent targets of the most baffling beauty trends.

Eyebrow styles have varied through the ages. 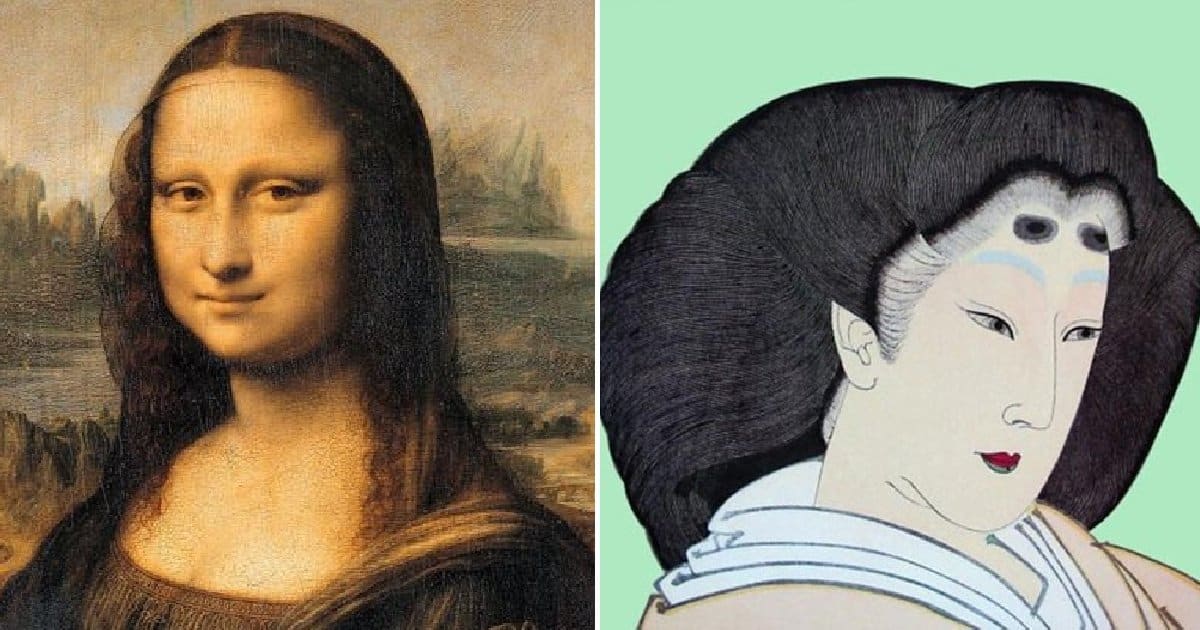 For instance, during the Renaissance era in Europe, women were only considered beautiful if they shaved off their eyebrows. On the other hand, in ancient Japan, women would remove their eyebrows and replace them by painting smudge-like marks. The practice was called hikimayu.

There have been numerous beauty trends involving eyebrows. Some people have even experimented on their eyebrow looks — with disastrous results. One of the more recent trends happens to be feather eyebrows.

Will you look pretty or foolish with these brows? 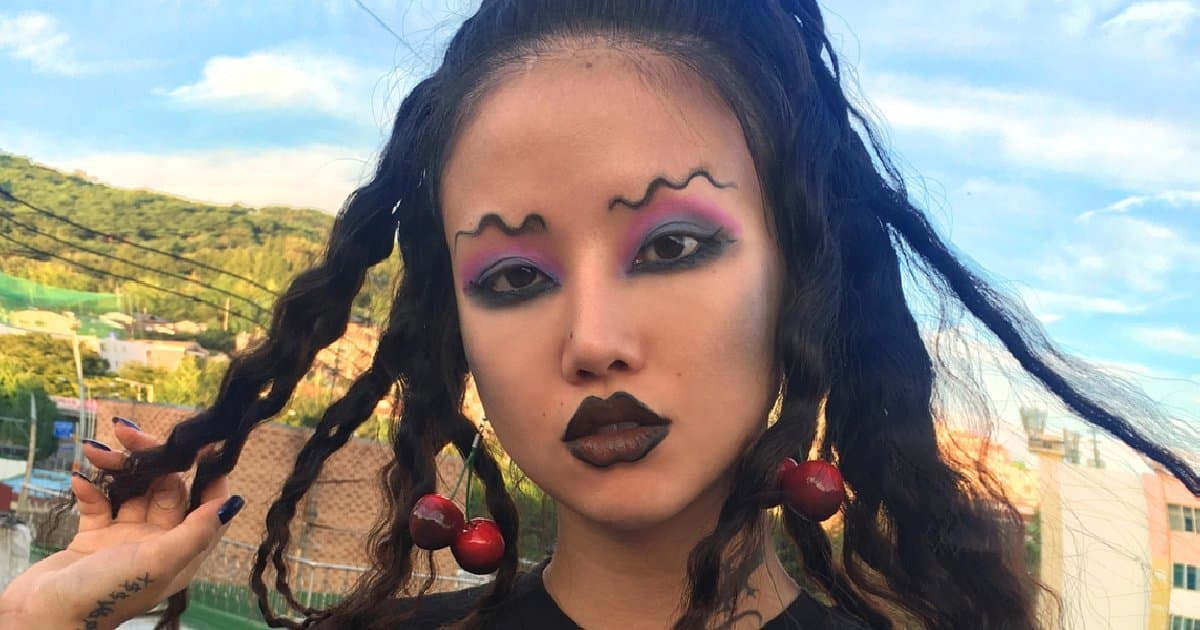 But if you thought feather eyebrows were ridiculous, you may have a similar reaction to squiggle brows, which is also called “squiggly eyebrows.”

It takes so much effort to have squiggle brows. 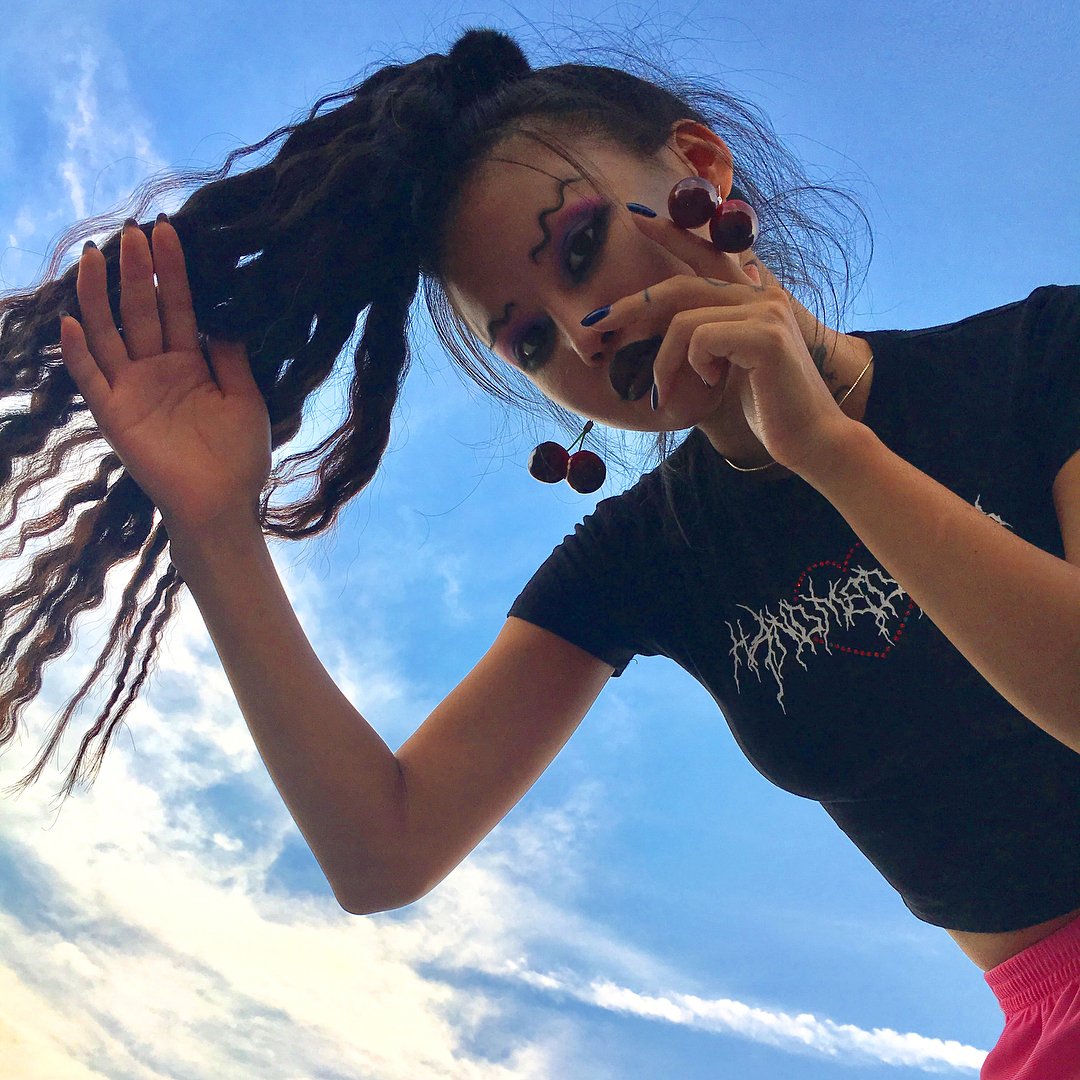 The squiggle eyebrows first got people attention when a vlogger and make-up artist named Promise Tamang (aka Promise Tamang Phan or Promise Phan) showed it off on her Instagram page.

Promise revealed that she did the following to achieve her look:

1. She flattened her eyebrows “all in one direction” using washable PVA Glue.
2. She used concealer to hide her eyebrows.
3. She used pressed powders to fully hide any more hints of her real eyebrows.
4. She drew her squiggle brows using a black gel liner that had been mixed with brow pomade.

Other beauty bloggers prefer to just have squiggly edges. 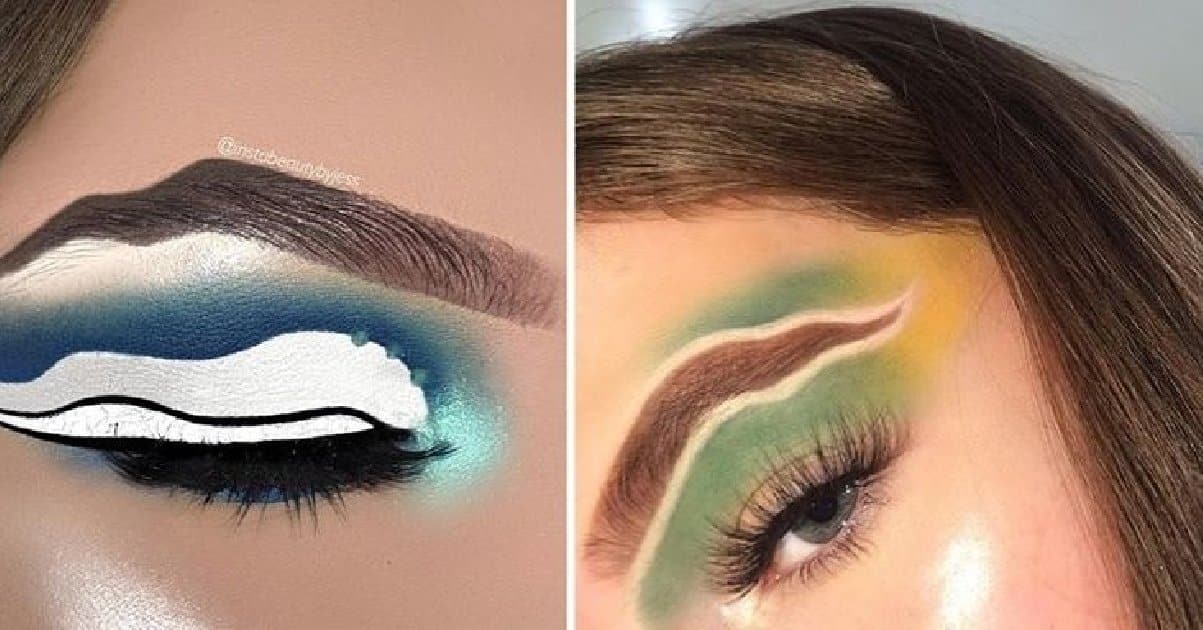 Meanwhile, Teen Vogue has weighed in on the trend, with writer Zoe Weiner saying,

“Squiggle brows leave you wondering either why someone hadn’t thought of this sooner, or just ‘Why?'”

In other words, it remains to be seen whether more people will embrace this beauty trend or will just raise their eyebrows at it.