Most kids love to swing. Try going with them at a park and they’ll come running toward the swing set, hoping to get a seat ahead of everyone else.

But in as much as this 7-year-old girl wanted to run with other kids and compete for a spot, she can’t. This young girl is confined in a wheelchair.

But thanks to Mary’s loving father, Ryan Nelson, a U.S. Army helicopter pilot,  she can swing like other normal children using this massive wheelchair swing set designed especially for her.

Ryan won $1,000 when his friend, who’s got a Youtube channel called Funner Every Day, asked his followers to vote for a project that would help Ryan build the special swing for Mary. And due to the great support shown by the fans, Ryan won the competition.

This loving father from Alabama bought the hardware he needed for his daughter’s special  swing and also asked his friend, the man behind Funner Every Day to come over and help him build it in his backyard.

Watch the video below and tell us what you think about it.

Recommended: He Caught His Daughter Lying Bare Naked Next to a Stranger. His Reaction? Best Dad EVER! 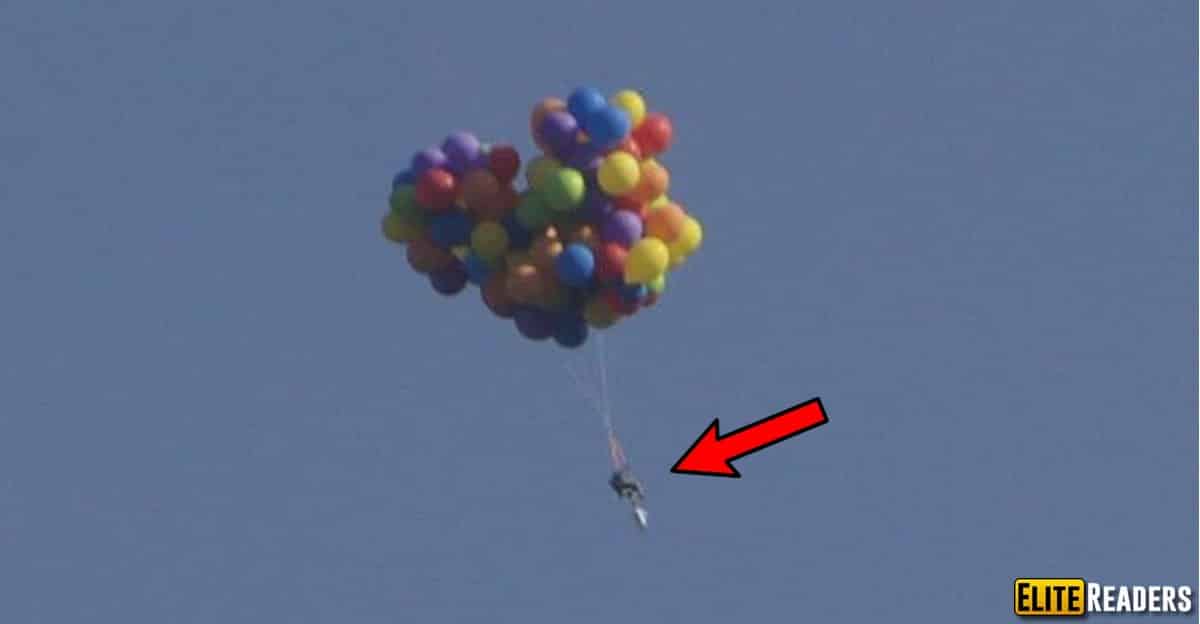