Tinned meat brand SPAM recently celebrated its 80th birthday and with it comes the revelation of what the letters S.P.A.M. really stand for. SPAM has been a popular brand of tinned meat products recognized in different parts of the world and celebrated in the U.S.

People have been enjoying different flavors of the product, which has been selling on the shelves for 80 years, but not a lot of fans realize what the four letters really mean or that SPAM is actually an acronym. On its 80th birthday, SPAM revealed the meaning on its relatively low-key Twitter account.

The four letters were revealed to be “Sizzle. Pork. And. Mmm.” 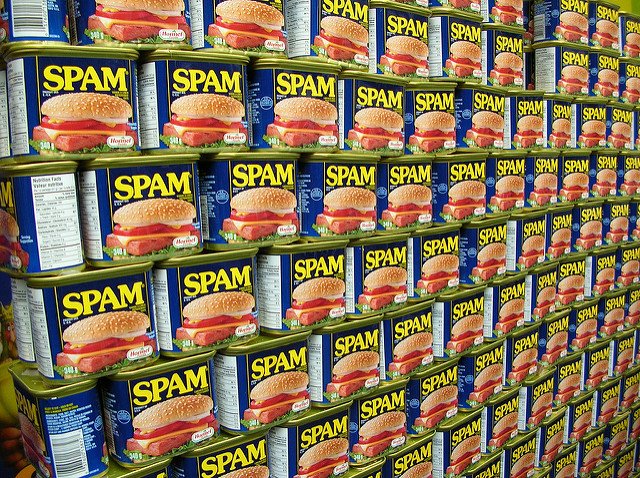 SPAM manufacturer Hormel Foods Corporation once said that Spam is simply a short form for
”spiced ham”. But as stated in an Eater analysis, people were confused since SPAM contains ingredients other than spice and ham. This confusion led people to speculate that the four letters meant something else. 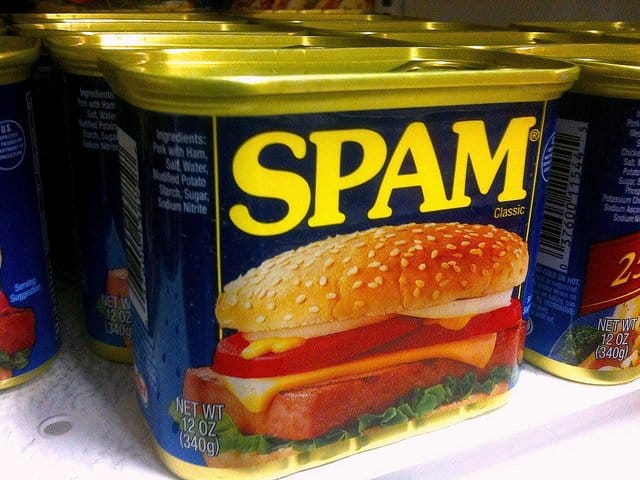 SPAM was part of the US soldiers’ diet during World War II as it was easier for them to bring around these meats compared to having fresh ones delivered. With speculation, SPAM is said to mean Specially Processed Army Meat.

SPAM was introduced in 1937 and became popular as soldiers’ food. 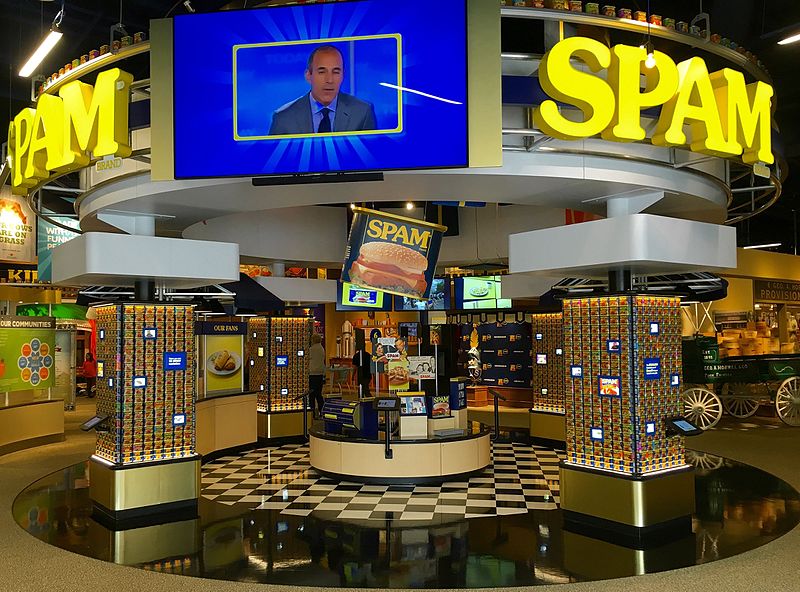 Some of the meanings of its acronym include "specially processed army meat" and "shoulders, pork and ham." 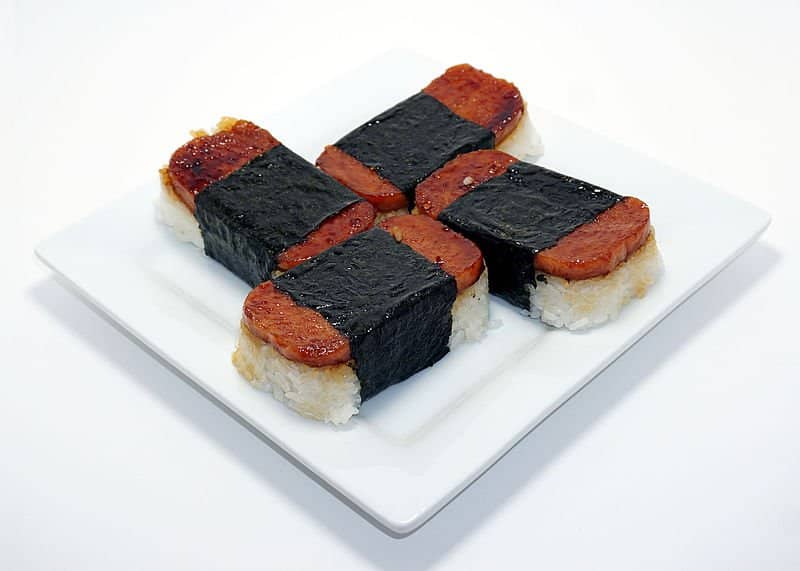 Some have suggested that the letters stand for Shoulder of Pork and Ham, while an urban myth suggests it could mean Scientifically Processed Animal Matter.

In 1937, Hormel introduced SPAM with Ken Daigneau, a brother of a company executive, winning $100 in a naming competition same year for coming up with a name to call the new product. According to Hormel, only a few Hormel Food executives know the real meaning of the letters. The product has become more popularly associated with the aforementioned, “spiced ham,” “shoulders of pork and ham,” and “spare meat.”

SPAM had been called different names but whatever it really means, what’s more important is that people love its taste and that it has a special place in history.