A 31-year-old man gave the world a peek on how the early onset of dementia looks like in a series of photos he posted on Reddit. The heartbreaking story of his mom’s gradual deterioration since 2007 has quickly gained a lot of attention online.

Jake Heath from Sydney shared 11 photos of his 58-year-old mom Jaquie, who started showing symptoms of Pick’s disease 10 years ago. Initially Jaquie’s confusion and emotional changes were misdiagnosed as menopause and she was only diagnosed with dementia in 2007.

Most families struggle when a family member suffers from this brain disease and the Heath family is no different.

See the family’s ups and downs as they try to cope with their mother’s worsening condition.

This photo was taken in 2005 when Jacquie was about 48. Although she already had Pick’s Disease, her symptoms were misdiagnosed as menopause. 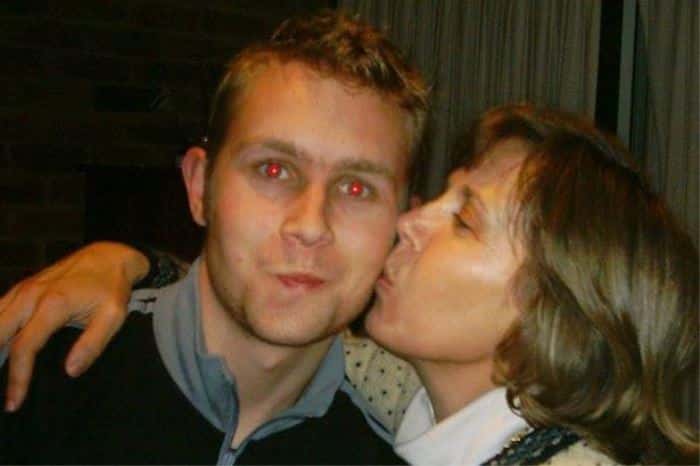 At this point, there were still “lots of Jacquie around” although she can’t remember too much. This photo was shot at the beach in 2010. 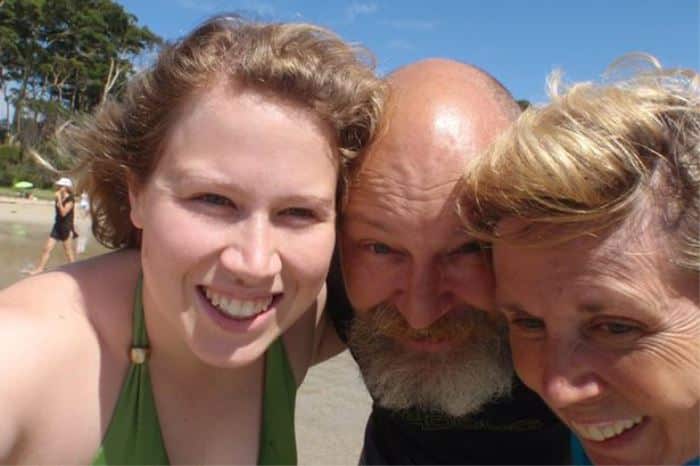 Jacquie loved riding on the back of her husband’s bike. But she had to stop doing this in 2011 after almost encountering an accident due to paranoia. 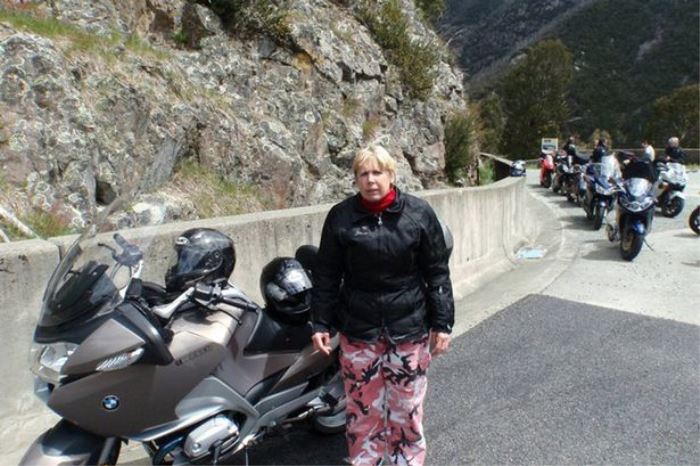 Jacquie begins to lose weight. Conversations with her became non-existent. 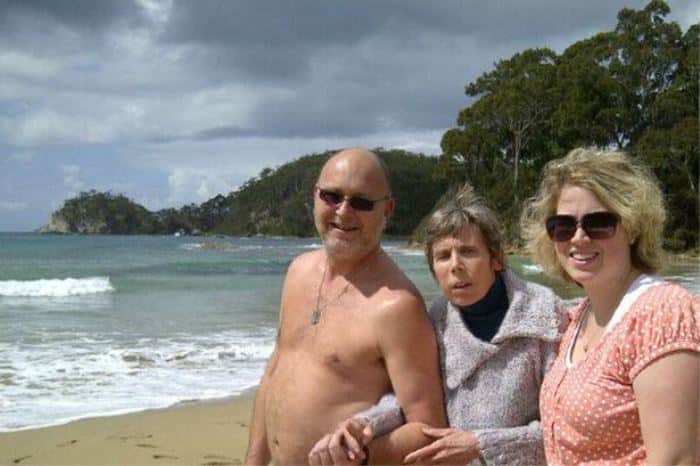 Despite her illness, Jaquie gets to experience the joy of having her first grandchild. “She had been looking forward to being a grandmother for years.” 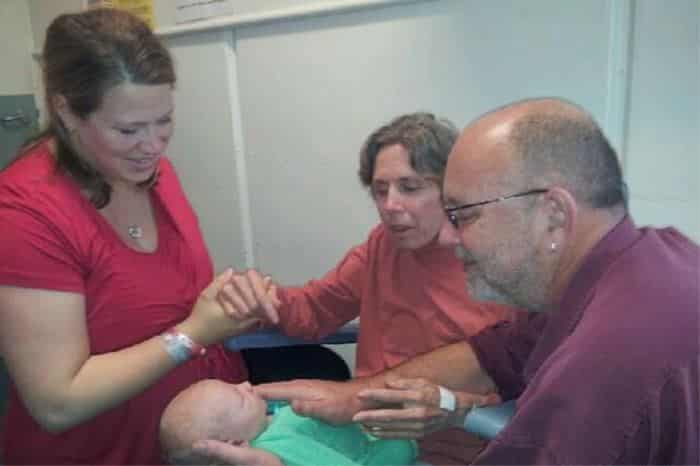 This photo only proves that she still knows how to party. 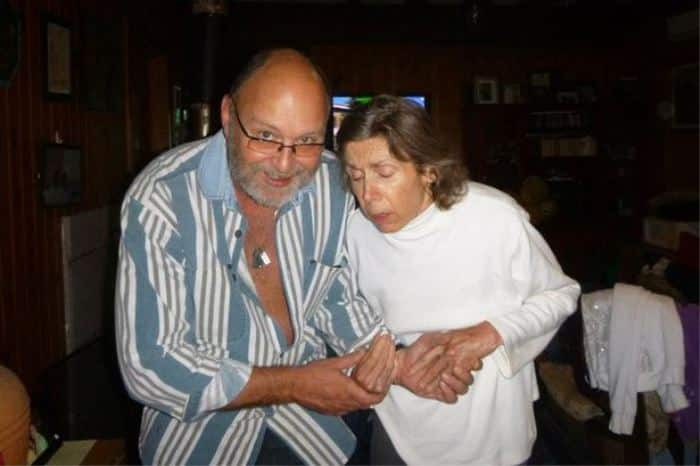 “Cuddles with her 14-month-old grandson. He’s very careful with her, knows she’s special.” 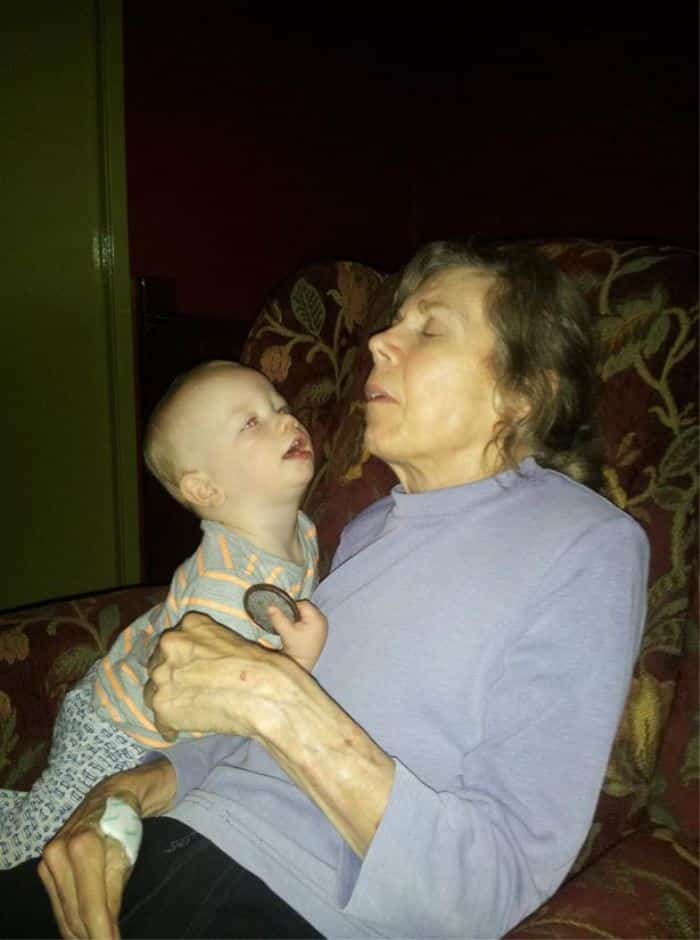 Jacquie shed a large amount of weight and doesn’t walk that much anymore. 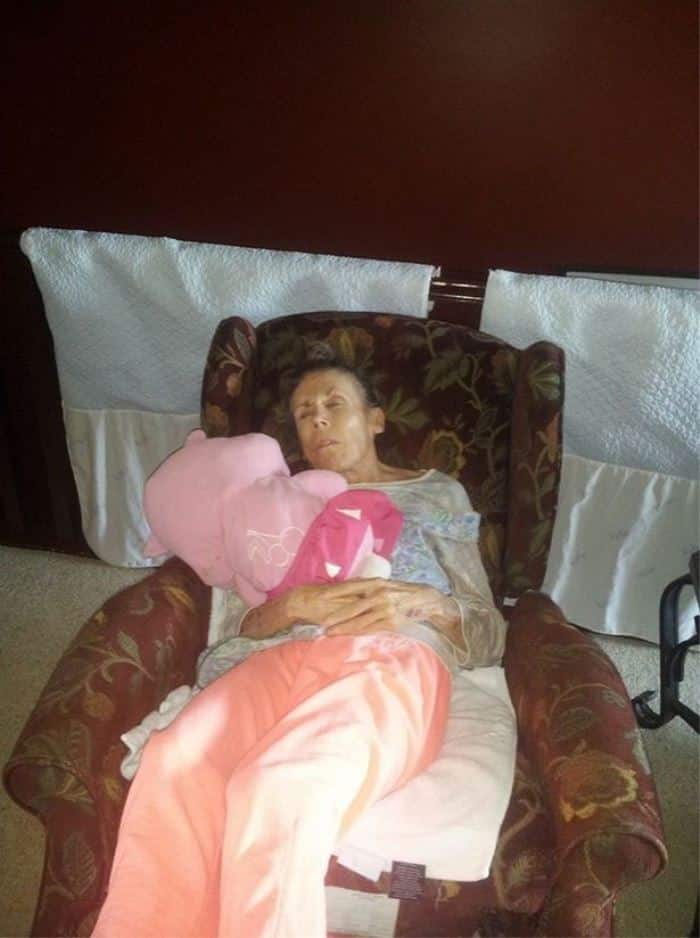 At 58, Jacquie can still manage to have fun at the beach. “Her eyes aren’t always open, and if they are, she’s staring into the void.” 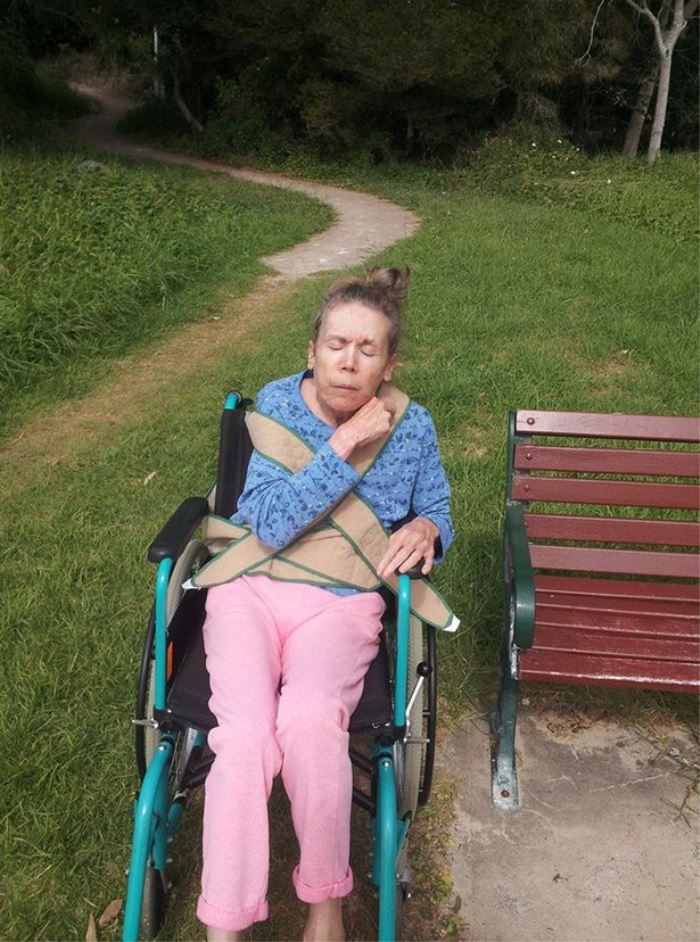 There were times when they had to move her in the beanbags on the floor. 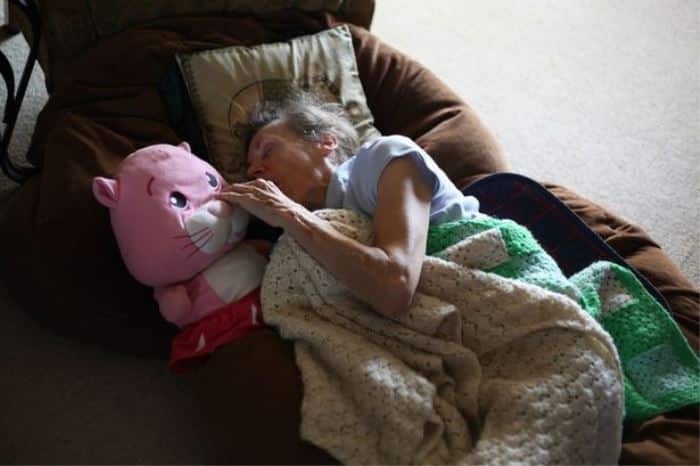 “She still smiles and laughs sometimes. I have no idea why. I really hope she dies soon.” 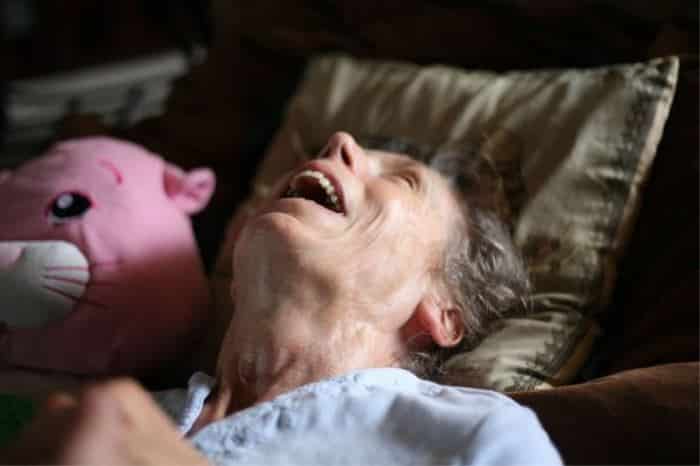 Indeed, Jacquie’s battle with dementia was a difficult journey for the Heath family, but the trial surprisingly brought them something positive.

“The silver-lining of this illness is that it has brought us closer together as a family, and it has given us a chance to love Jacquie the way she loved us.”