That smartphone in your pocket could well be made of plants soon.

A group of scientists from Freiburg University of Mining and Technology are claiming that in the near future, some precious metals doesn’t have to be mined underground but could simply be extracted from plants.

Germanium, an important semi-metal often used in smartphones and computers, doesn’t have to be difficult to obtain since they’re easily available through many green plants.

Which plants would they be, you ask? Well, these researchers are saying that the element can be extracted from corn, reed canary grass, and sunflower, among others.

Germanium, a semi-metal used to create smartphones can be found in corn and other plants. 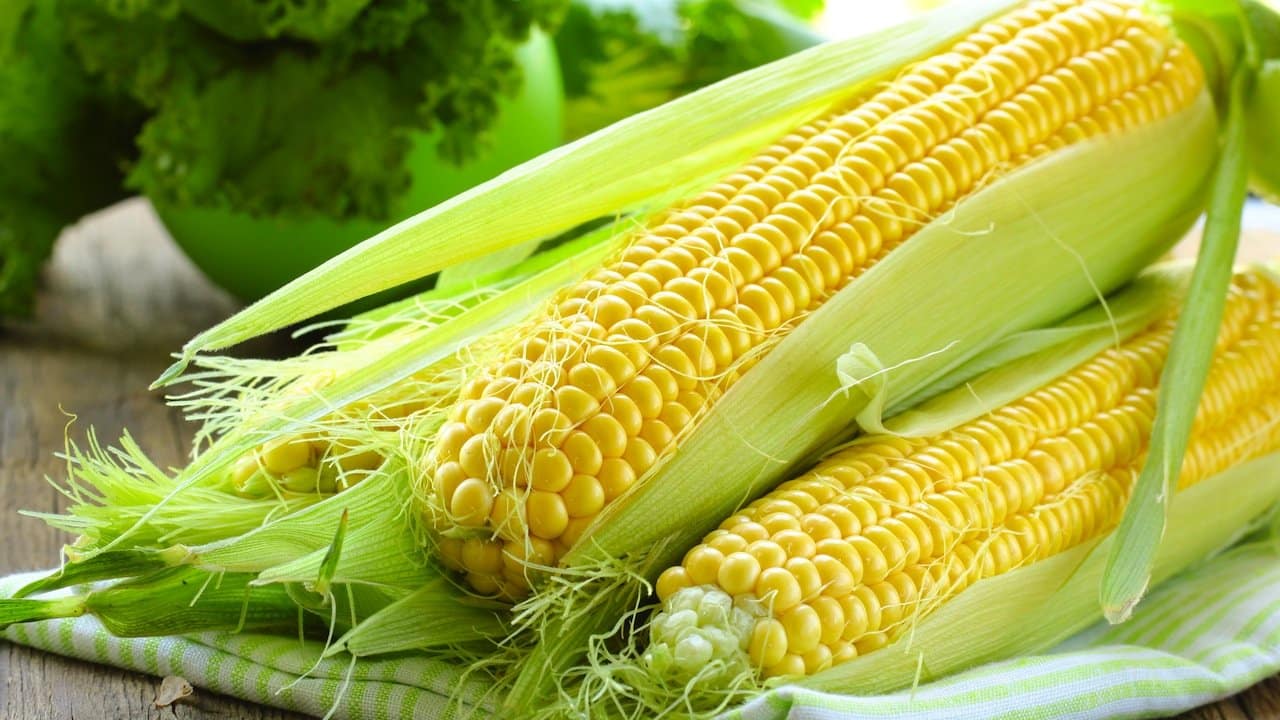 In an interview with Reuters, Professor Hermann Heilmeier said about the process:

“What is being cultivated in this field are various energy crops — for example sunflowers, corn, reed canary grass – but instead of using them for energy purposes we want to use them for phytomining. In German we call it ‘mining with plants’. We want to bring elements that are present in the soil into the roots and shoots of the plants, harvest them and then extract these elements from the plants after they have been used for energy, that is to say fermented.”

He further elaborated that plants have the natural capability to absorb the soil’s germanium through their roots. After harvesting the plants, they go through fermentation and the biogas are collected to extract the germanium.

This is a good news for the technology industry especially since demand for germanium is often high. The element is used as a semiconductor and a transistor for different applications such as fluorescent lamps, LEDs, solar panels, camera lenses, and many others.

Although the project is still in early development, the researchers are positive that it will succeed. 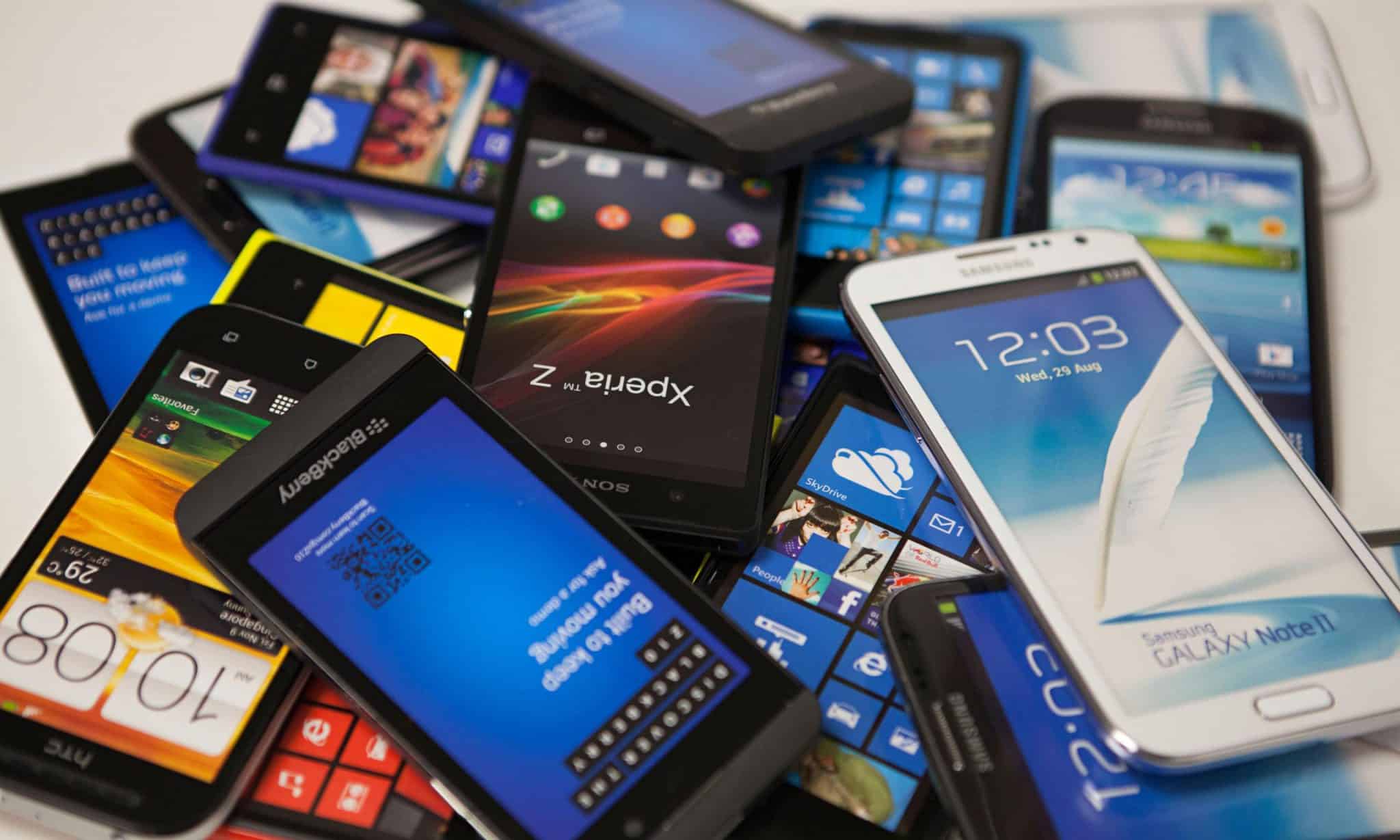 As of the moment, the silvery semi-metal is rare and can only be found in small quantities. Commercial production is often done by processing zinc smelter flue dust or by burning coals.

This just means that if the project succeeds, this could be a huge game-changer. Obtaining the chemical will be so much easier and many consumers will benefit from it as more manufacturers use the technology. Maybe someday smartphones can be less costly!

This Massive Air Filter Not Only Cleans Air – It Also Turns Smog To Jewelry!