Lerynne West of Redfield, Iowa has made a national splash as the recent winner of a huge Powerball jackpot. The single mother-of-three won $343.9 million, and she had a fantastic idea on how to share her new-found wealth.

The lucky woman announced on the Ellen DeGeneres Show that she would be donating to the Travis Mills Foundation. The organization based in Central Maine supports wounded veterans, an amazing gesture to show gratitude to those who served the country. 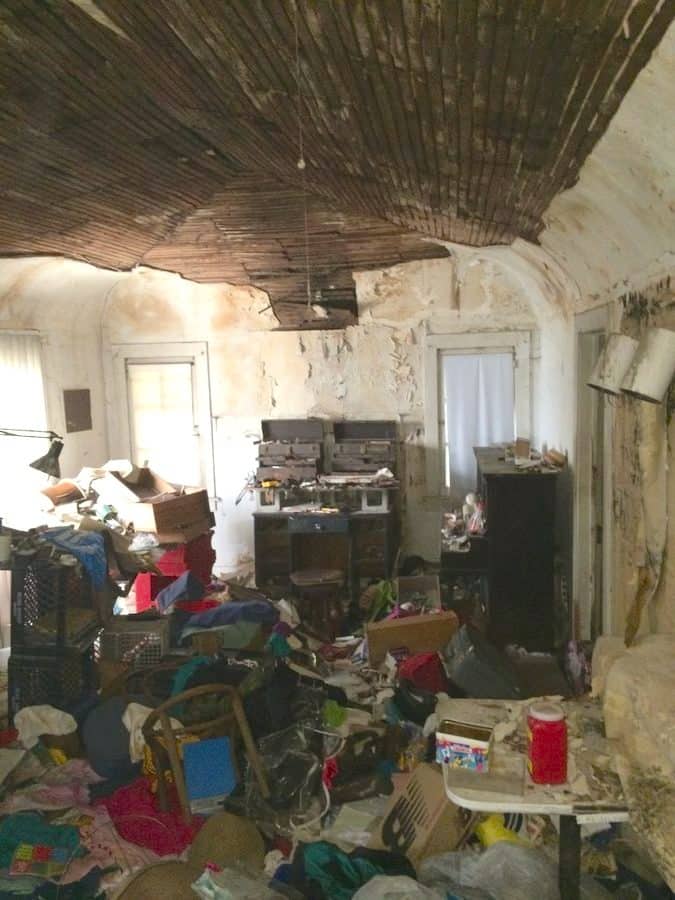 West told DeGeneres the unlikely story of how she had just bought her first home in Redfield and took a break from unpacking to get a slice of pizza at Casey’s convenience store and purchased a lottery ticket.

“October 27 was the drawing and October 28 is when I realized that I was a millionaire,” she told Ellen DeGeneres during her November 14 appearance. The host then shared to the audience that West grew up without any money and is a single mom, noting that it’s people like her who deserves to win the lottery.

West then revealed on the show that she’d be donating $500,000 of her winnings to The Travis Mills Foundation. She told Ellen that “It’s very important to me that we never forget the sacrifices soldiers and their family members make for our country.”

As the daughter of a Vietnam veteran with three brothers who also served in the military, giving back to those who serve the country is a cause that’s near to her heart. 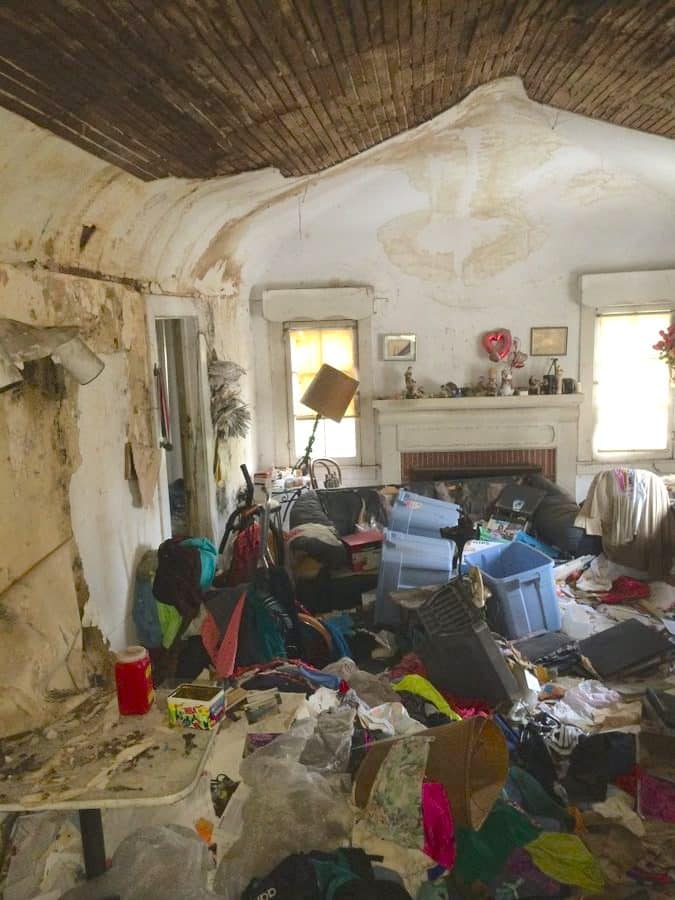 In memory of her grandchild, West established a foundation called The Callum Foundation. It will provide to organizations that deal with poverty, education, welfare for animals, and needs of veterans.