Business owners are very conscious when it comes to online reviews. It only takes a scathing review on social media to cast a shady reputation on a business. So it’s not surprising that this seller, who was identified as Zhang, took it very badly when a customer gave him a low rating – he took it so bad he travelled more than 500 miles just to meet and punch her!

The customer, a woman named Xiao Li, ordered clothes from the seller through the online store Taobao. Her items arrived four days later, which prompted her to lower Zhang’s rating.

The furious Zhang arranged to meet with Xiao Li somewhere in the city of Zhengzhou in China’s Henan province. As Xiao was waiting on the delivery spot.

Zhang suddenly appeared out of nowhere and hit her. 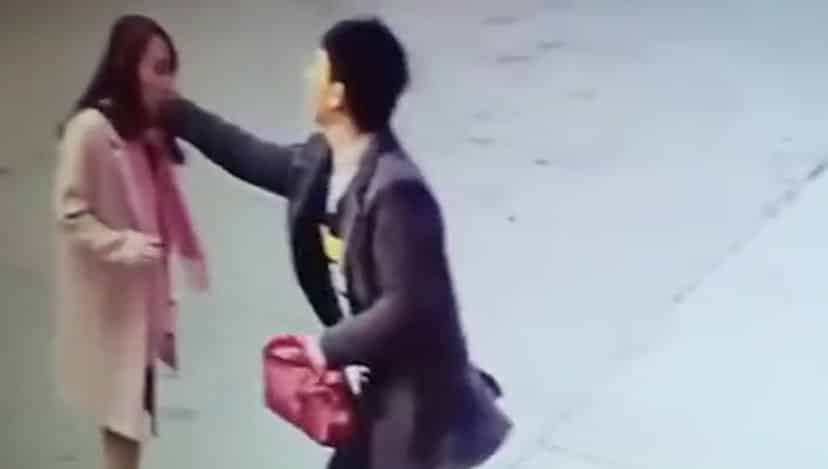 He also kicked and slapped her viciously and repeatedly. 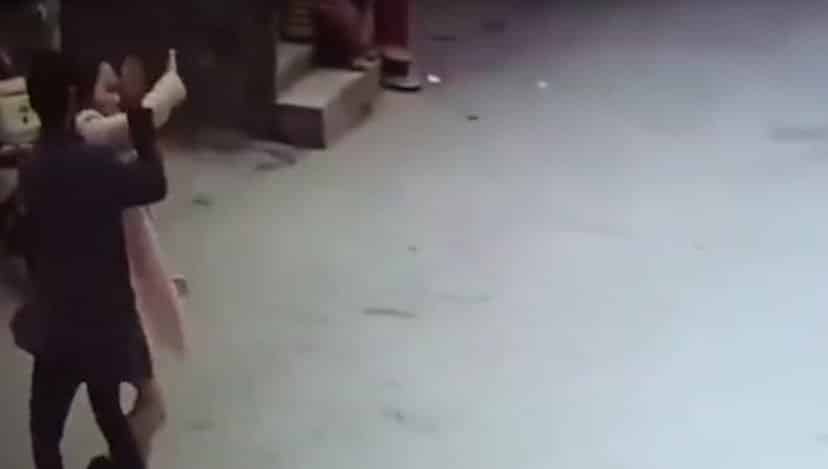 Xiao falls to the ground and Zhang stormed off the scene afterwards. 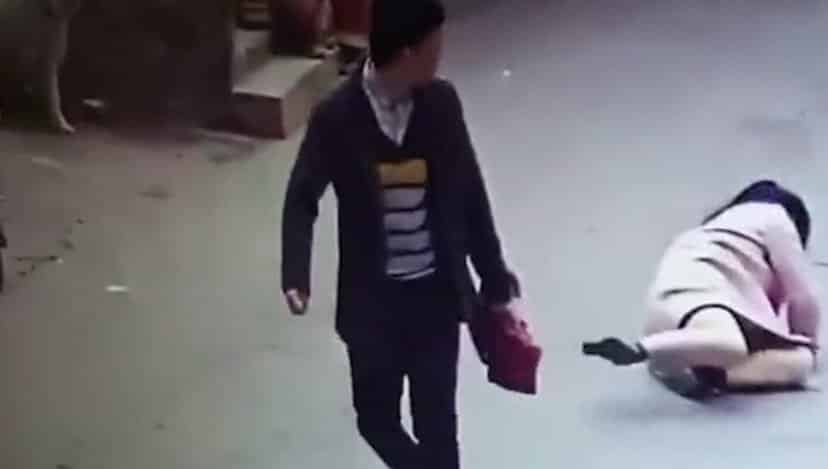 The horrible incident was caught on CCTV cameras. Reports said that the poor girl was taken to the hospital and treated for concussion and other injuries.

You would think that Zhang was already satisfied with what he did, but no. He even texted Xiao while in her hospital bed, saying he traveled all night from Suzhou, which was more than 500 miles away from their meeting place. He made the effort just to “teach her a lesson.”

What’s even more horrible is that this is not the only incident in which people get into trouble for posting bad reviews online. 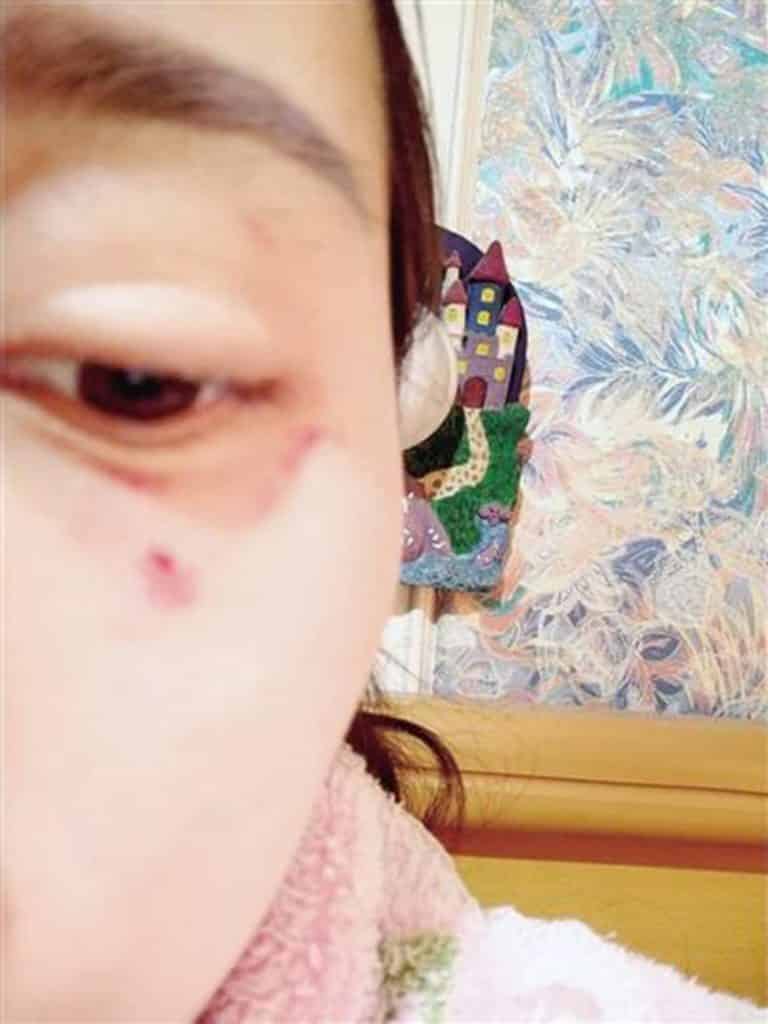 In Changsa, China, a man was brutally beaten down when his wife gave a bad review for a barbecue restaurant. In Hainan, a woman was assaulted by a delivery guy who failed to deliver her food; he beat her up believing that she would write a bad review about him.

Watch this video to see Zhang’s assault on Xiao Li: