Forbes is reporting that Ryan’s ToysReview made $22 million pre-tax between June 2017-2018. That’s quite a lot of cash for a seven-year-old kid. But hey, he deserved it! 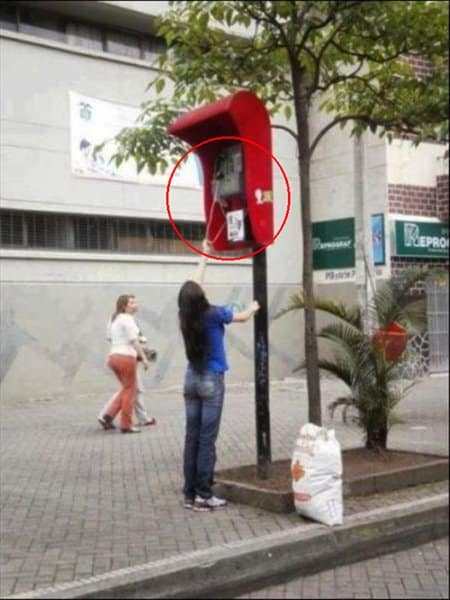 Like many seven-year-olds, Ryan likes to play with toys. Lots of toys. However, not all kids his age get the chance to be a millionaire for simply playing with toys.

“Ryan’s just like every other 7-year-old: He loves Legos, trains, cars—and his 17 million followers. His latest mini-mogul move: a line of collectibles and more, now selling at Walmart.” 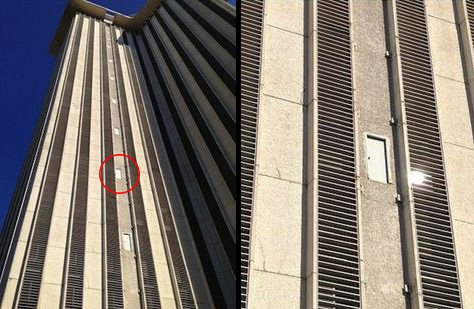 Ryan started his YouTube career in March 2015. He was inspired to create his own account after watching other toy review channels. Although his channel started out slowly, a July 2015 video went viral and quickly made him the newest YouTube sensation at the time.

In 2017, his parents signed a deal with pocket.watch, a startup children’s media company that does all the marketing and merchandise for his channel.

Ryan, his parents and his twin sisters also have the YouTube channel Ryan’s Family Review, which has more than 3 million subscribers. 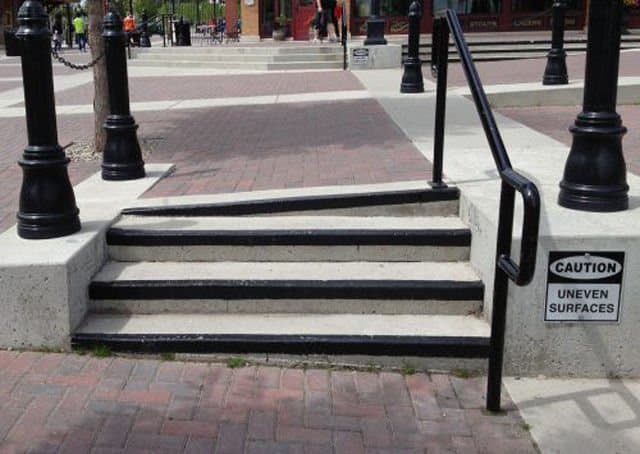 Aside from the money that advertisers paid him, Ryan has his own toys and clothing that are being sold in shops such as Target, Kohl’s, and Walmart.

In August, he launched “Ryan’s World,” a toy and apparel collection sold exclusively at Walmart. The line, which Ryan heavily promotes on his YouTube channel, features a variety of slimes and putties, Ryan action figures, T-shirts, and toy cars. 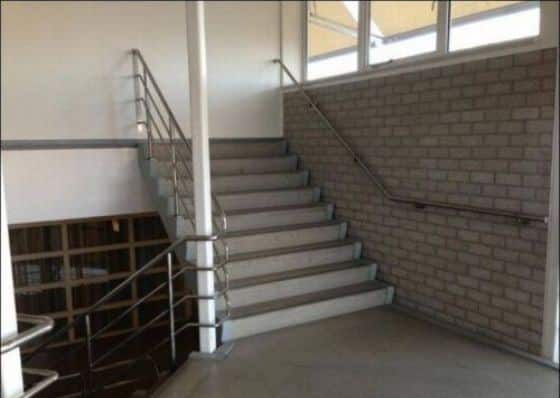 Check out the top 10 highest-paid YouTube stars of 2018 here.