There’s that online dating site for people who want to engage in extramarital affairs – Ashley Madison, which was hacked last year. It turns out that there’s also an island that only caters to cheating partners. Why anyone would condone cheating and make a profit out of it is something many of us won’t agree to, but apparently, it’s a thing.

So if you belong to those people who can’t put an end to cheating even after finding someone to settle down with, this island getaway could be for you.

There is a secret island bought by the website IllicitEncounters.com, which caters to adulterous people. New York Post reported that this island was nicknamed “Illict Retreat” and it is located about 100 miles from Portsmouth, England. 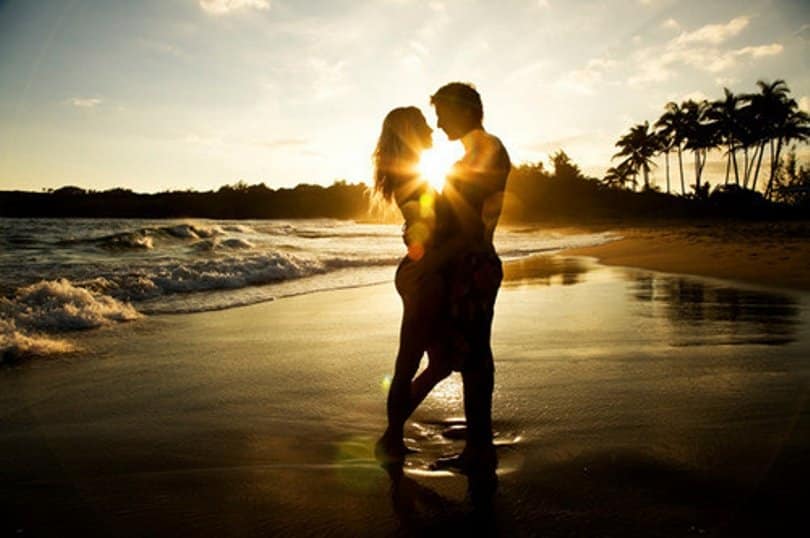 This is for those who can’t stay in one place and like to use the “business trips” excuse just to continue their extramarital affairs. The island is complete with lavish amenities.

Confidentiality is a top priority, which is why the website promises that nobody will ever know about the cheating spouse’s excursions. Members will get to the island via a helicopter ride, and to make sure that the location remains top-secret, guests will be blindfolded all throughout the flight. 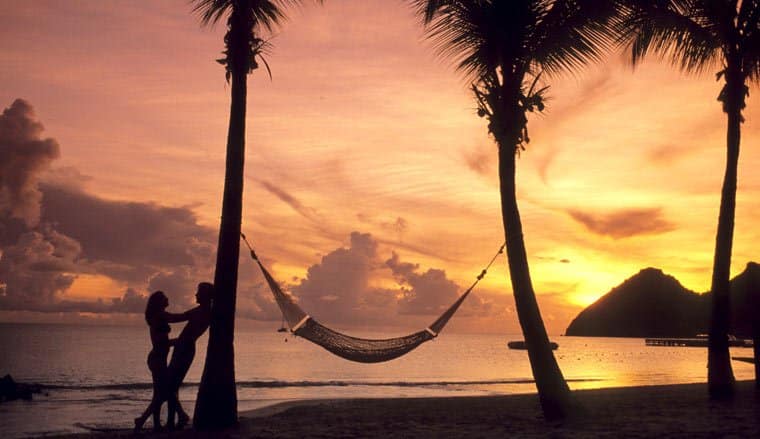 What happens on this island will definitely stay on the island. You won’t leave behind paper trail as you won’t be given a ticket or receipt for your purchases or your travel expenses. It seems like anyone going there would be similar to getting sent on a clandestine operation.

So if you’d rather want to cheat on your partner, instead of communicating and working out issues in your relationship, then this is the place for you – and the website promises that you’ll be safe here.

“All you need to do is sneak out for a ‘business trip’ and the rest is taken care of for you,” website spokesperson Christian Grant said in a statement.