Who doesn’t love a freebie? One guy loves it so much, he has basically flown around the world for free for several years, effectively trumping the airline industry by never paying full price wherever he goes.

Scott Keyes absolutely hates paying in full for a flight, and he refuses to do it on principle. Along the way to frugal flying, he has accumulated a total of 38 stamps in his passport in his travels around the globe. 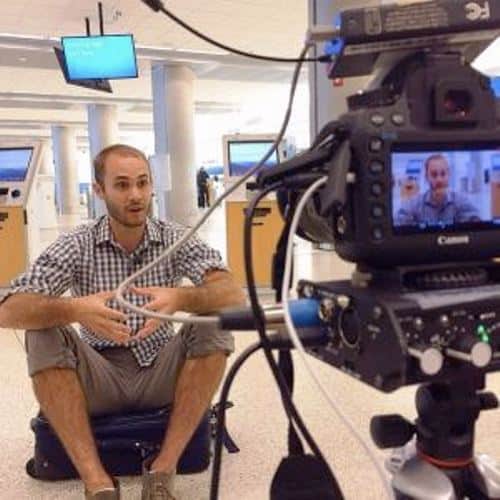 Keyes, 28, has cracked the system. He has, by all accounts, gamed the high-cost airline industry by flying for free, or close enough to free, for the last six years. In fact, he has written two e-books about it and maintains a website giving tips to travelers hoping to cut the cost of flying expenses.

His savvy secrets include his plan to travel first class on 21 flights for a total of 20,000 miles, without paying a single dime. 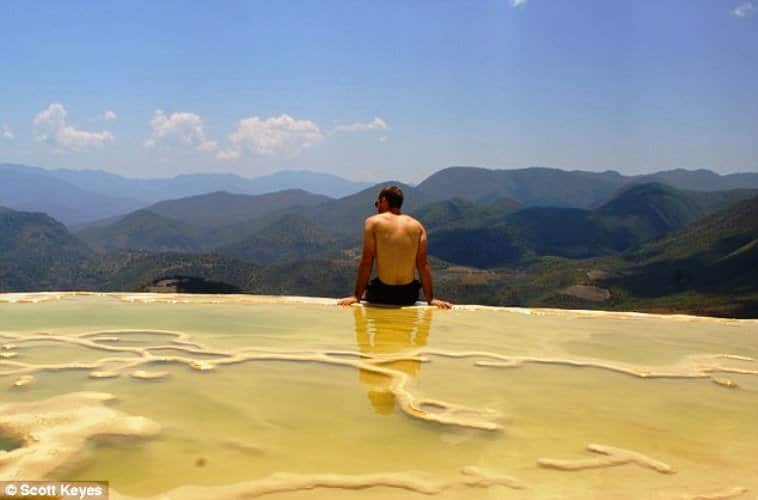 A writer by trade, Keyes highly recommends the use of credit cards to help accumulate frequent flyer miles, and only signs up for cards, like the Citi Platinum card from American Airlines, the British Airways Signature card, and the United MileagePlus Explorer card, with high sign-up bonuses and low spending thresholds.

For one of his credit cards, for instance, he earned 50,000 bonus points convertible to miles for a minimum spend of $1,000 in three months. 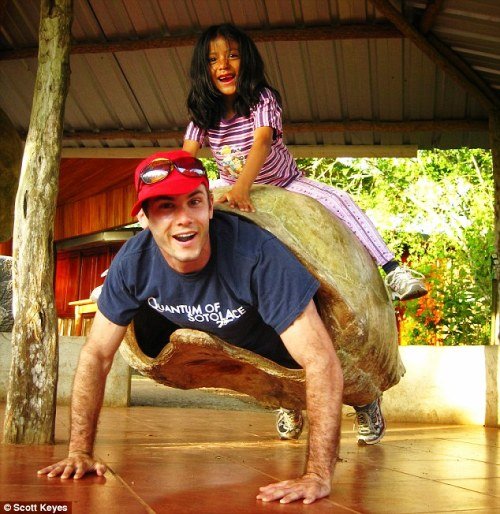 Responsible credit card holders like Keyes are eligible to accumulate thousands of frequent flyer miles, then use their credit cards like a debit card to travel for free.

Keyes also recommends booking flights on the cheapest days of the week, which fall on Tuesdays, Wednesdays and Saturdays, booking red-eye flights, chasing cheap fares instead of the destinations themselves, and having a flexible itinerary. 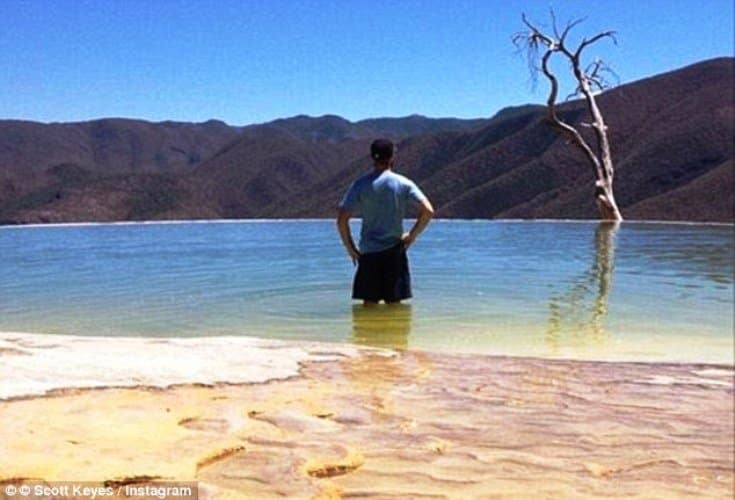 This frugal flyer is a frequent visitor at Kayak and ITA Matrix, websites that offer a month’s overview worth of flights around the world, including airline ticket prices

Keyes is a believer in using gateway airports to get cheaper prices on leg-by-leg flights, instead of choosing recommended flight packages.

Surprisingly, he doesn’t believe in booking in advanced for up to one to three months early, but recommends booking as early as six months before a trip.

On a cliff in the Dominican Republic 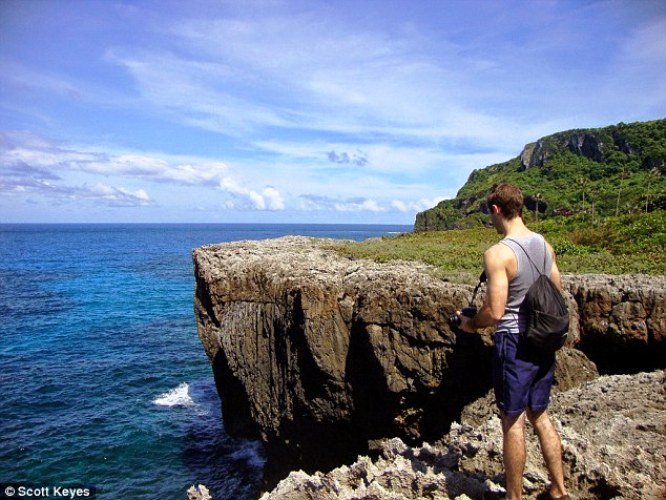 Plus, he rejoices in being bumped off a flight, as airlines offer free travel vouchers to later flights for travelers who volunteer or are unlucky enough to be bumped off. These travel vouchers can cost considerably more than the original flight, and using them even earns Keyes additional miles.

He also subscribes to email and tweet alerts, as well as newsletters promoting cheap tickets to destinations around the world, like AirFareWatchdog and The Flight Deal.

Enjoying views of the Materhorn in Switzerland 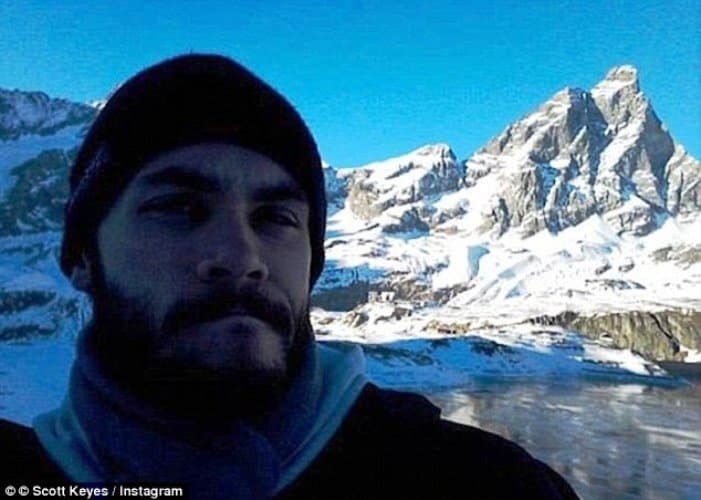 If you’re looking to become an ultra-savvy traveler like Keyes, who flew 20,205 miles in a series of trips – all for free, then its worth it to start following his travel tips now. 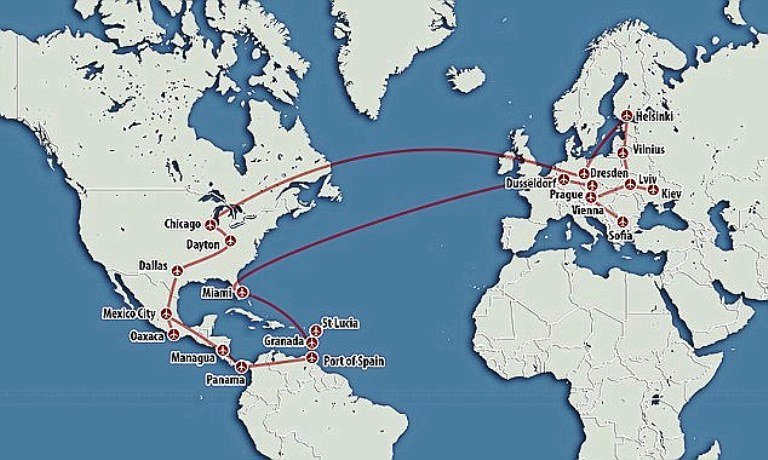