Have you ever wondered if we truly are alone in the universe? Although aliens can’t be confirmed just yet, we now know that our moon has some new companions. Scientists have just confirmed the existence of two “dust moons” that are orbiting our planet.

A team of Hungarian astronomers and physicists have officially confirmed the strange clouds of dust that can be found around 400,000 kilometers from Earth. The two satellites were only recently photographed although they have already been spotted back in the 1960s.

The binary suns of the planet Tatooine in ‘Star Wars’.

The dust moons are named after Polish astronomer Kazimierz Kordylewski who was first to discover their existence in 1961. Although Kordylewski pointed out the clouds, their existence remained controversial. That is until researchers Judit Slíz-Balogh and Gábor Horváth of Eötvös Loránd University photographed the moons.

The Kordylewski clouds are out there, but they are hard to find. Although they are around nine times wider than earth, they have microscopic component particles. This makes them difficult to see amidst all the other bright bodies in space.

According to scientists, the clouds were formed because of particles in space being trapped in the Lagrangian points between Earth and the moon. The dust satellites were photographed near the L5 point.

The Kordylewski clouds were finally photographed. 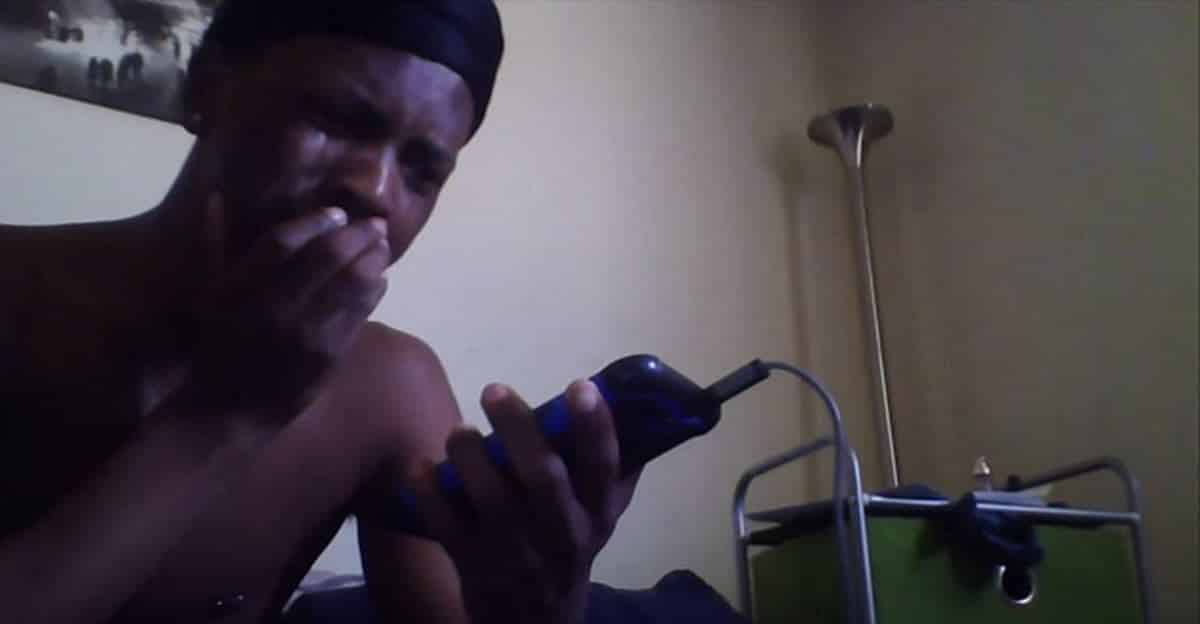 Slíz-Balogh is clearly thrilled with the discovery. The scientists spoke about the dust moons with reverence.

“The Kordylewski clouds are two of the toughest objects to find, and though they are as close to Earth as the Moon are largely overlooked by researchers in astronomy. It is intriguing to confirm that our planet has dusty pseudo-satellites in orbit alongside our lunar neighbor.”

The scientists are hoping to learn more about the dust moons in the near future. They are hopeful that the clouds will eventually become more visible in the sky soon.