Retika V John, a school teacher in the Utrethia district of Lucknow, India, brutally slapped a student’s face for not standing up and not responding when his name was called during the attendance checking.

In a two-minute closed-circuit television (CCTV) footage that has been circulating online, Ritesh, a student of St. John Vianney High School, was seen standing with his hands behind his back while his teacher slapped him on the face 40 times.

Some of his classmates can be seen covering their eyes in fear of reacting to what John was doing to Ritesh. 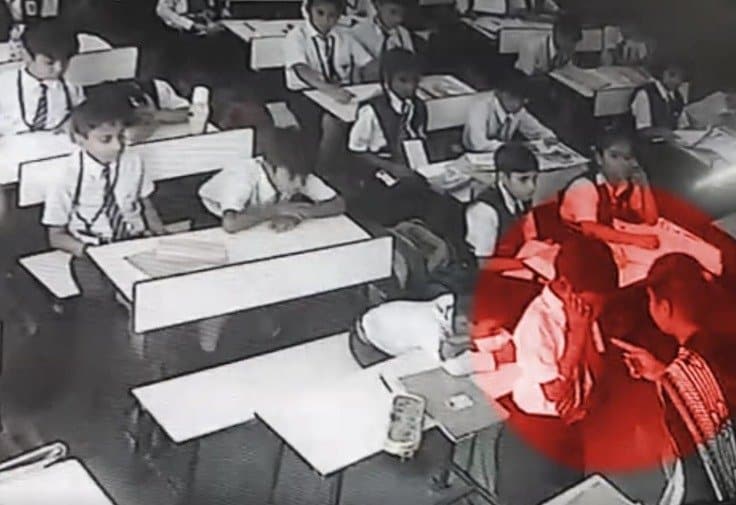 At the end of the video, the merciless teacher pulled the student and slammed his head against the blackboard.

The poor boy’s classmates said the teacher left the classroom after Ritesh fell on the floor unconscious. 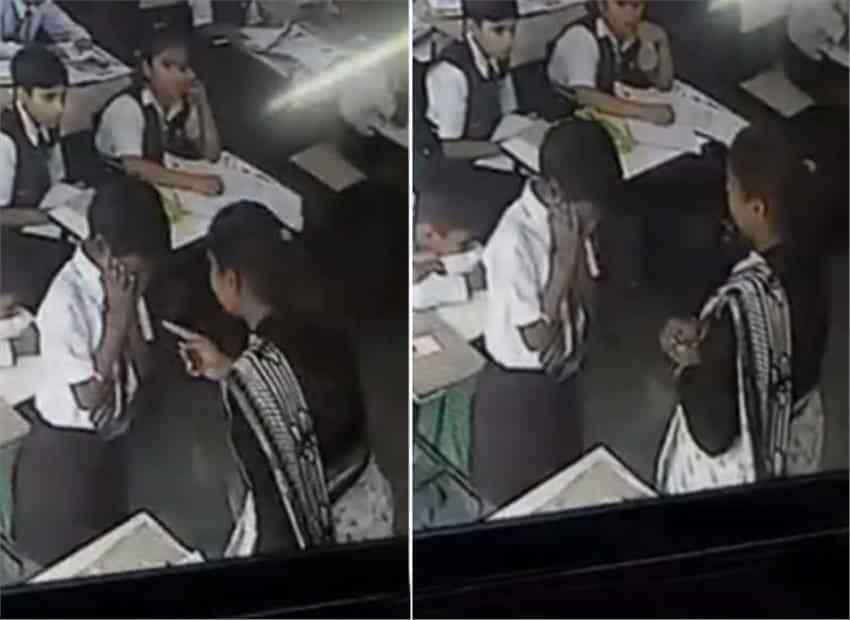 According to reports, the boy’s attention was consumed by his thoughts while drawing something on his paper and admitted to not hearing the teacher calling his name.

Ritesh’s classmates also spoke out and described the incident to the parents. The school, on the other hand, checked the CCTV footage to confirm the complaint.

The teacher apologized for her behavior and her service has been terminated.

Based on the Right to Education (RTE) Act of India, corporal punishment is considered as a physical or mental harassment and is illegal and liable to any criminal charges under section 17.

“No child shall be subjected to physical punishment or mental harassment and whoever contravenes this provision shall be liable to disciplinary action under the service rules applicable to such person.”

In 2010, The Ministry of Women and Child Development in New Delhi issued a new set of guidelines that ban physical punishment in schools. 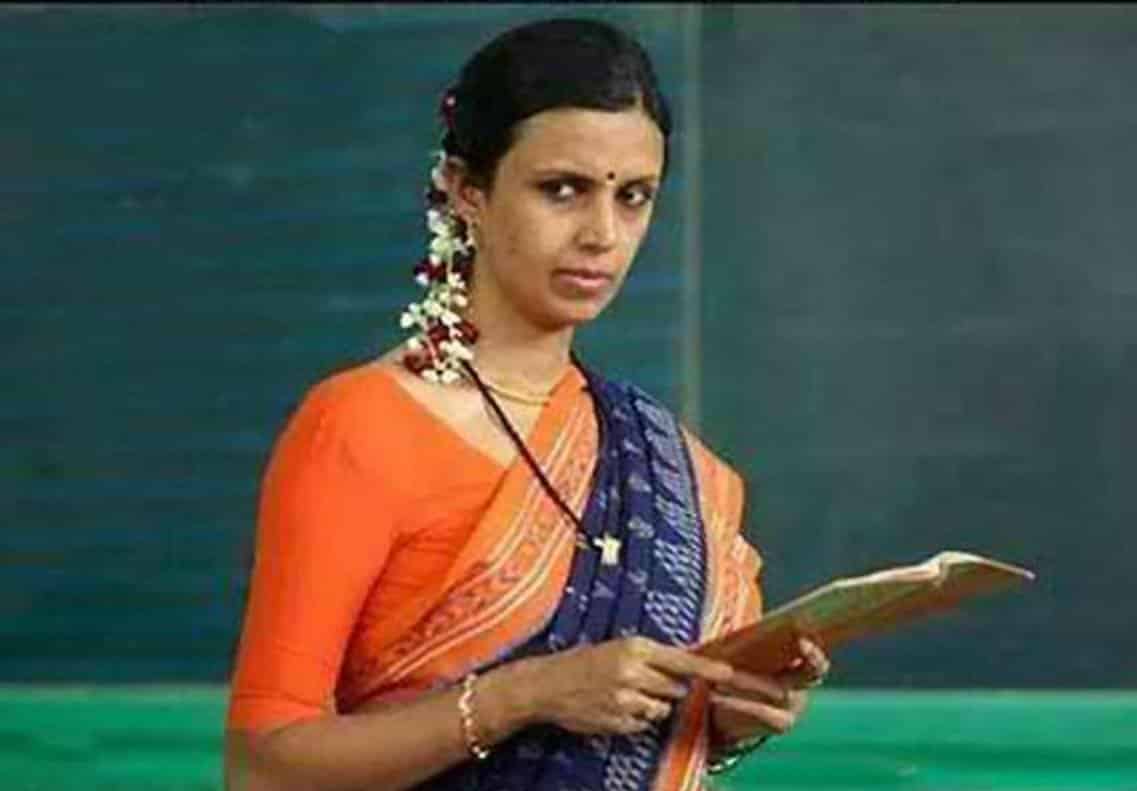 A teacher who committed corporal punishment against the students can be jailed for one year or pay a fine of 50,000 Rupees, or both. On the second violation, the teacher can be imprisoned for three years with an additional fine of 25,000 rupees.

Teachers who are found guilty of the act can also be “denied promotion and even increments.”

To see the brutal slapping of Retika V John to Ritesh, watch here: