A 42-year-old British teacher captured a spooky photo of what he believes to be a demon of an angry elderly relative who became unhappy after being moved to a care home just before her death.

The secondary school teacher from Richmond, South London was visiting his parents in Clarendon, Jamaica when a painting on a wall showing an image of a waterfall caught his attention.

“There was a wall with a painting on it and i thought that I would take a picture,” he told Mirror UK. But after snapping the photo, the man, who wishes to remain anonymous, was dumbfounded to see a creepy image of what they believe is a demon.

Definitely creepy! This demonic face appeared on the picture of a painting on the wall. 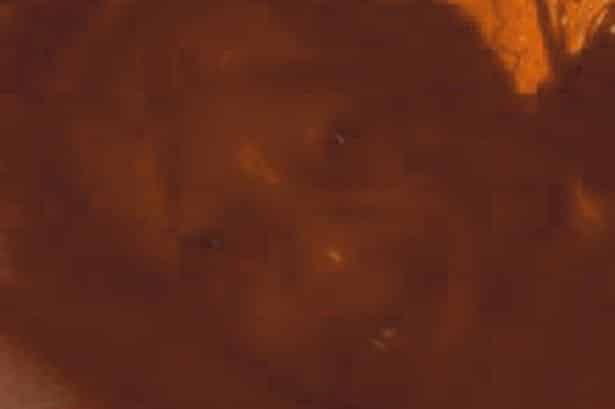 “Everybody in the house started screaming and running away. I have never seen anything like this,” he added.

Convinced that the image is indeed a demon and that their house is haunted, the family immediately moved out of their house and is currently staying in a rented accommodation.

The picture was taken inside a home in Clarendon, Jamaica. 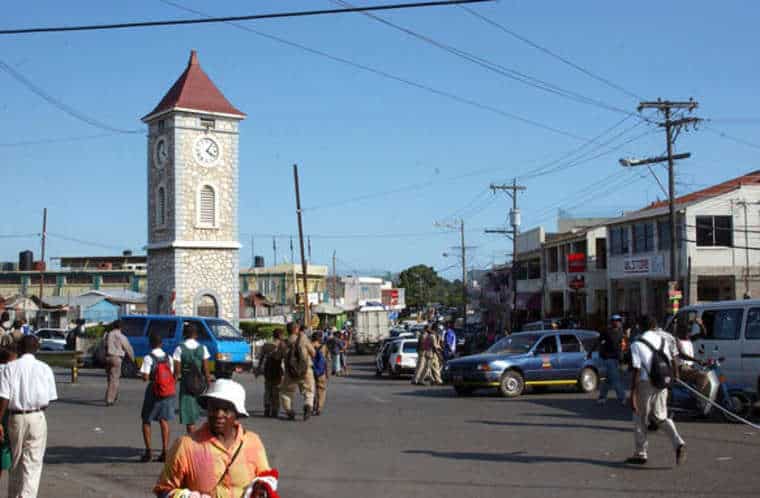 “My family believe she has come back to haunt the house,” he said.

‘Demon Dog’ Captured in this Man’s Creepy Photo Helped Him Turn Away from His Addiction. 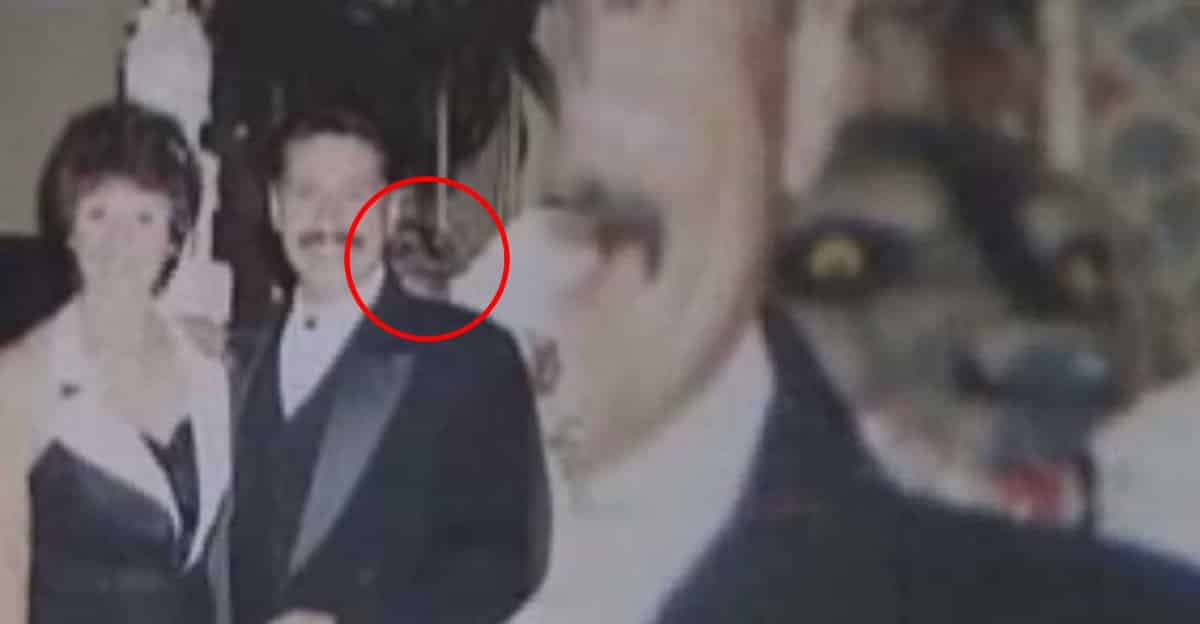