There are a lot of bad drivers on the road. Their awful driving habits range from the obvious offenses like speeding to irritating ones like turning up their headlights way too bright.

While speeding can be corrected by traffic cops, the effects of headlights that are too bright are often ignored. The drivers who are nearly blinded by the light just suffer in silence or curse under their breaths.

These reflective decals look quite realistic. 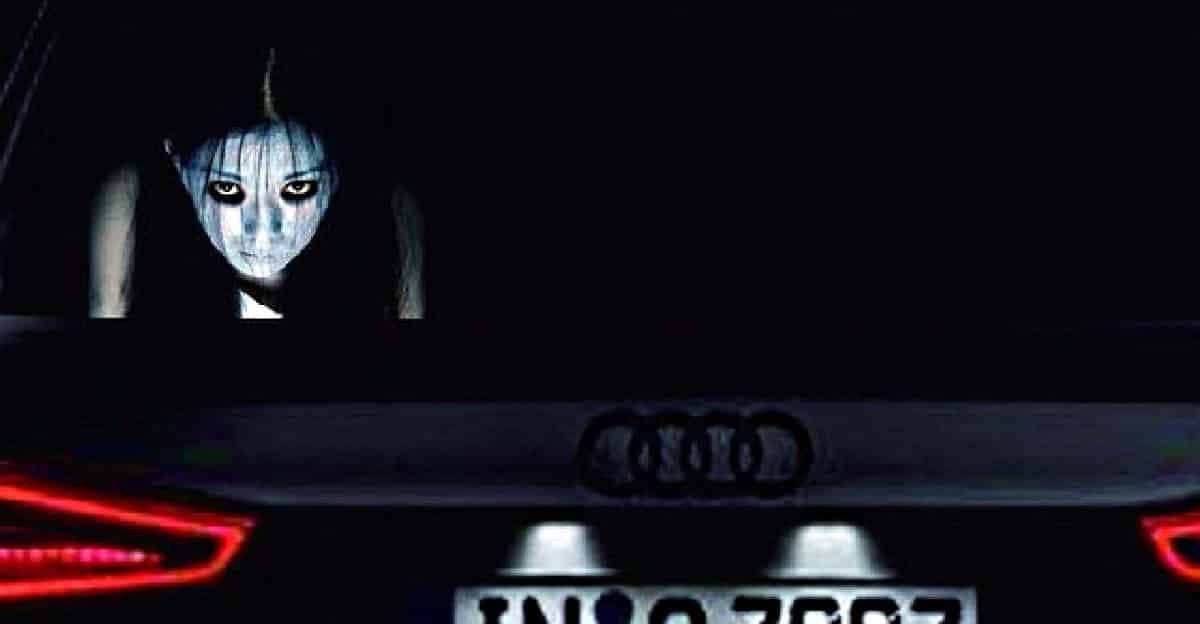 Perhaps, this frustrating scenario was the motivation for whoever thought manufacturing scary decals on the rear window of cars.

In China, some drivers have decided to take instant revenge on those with blinding headlights by sticking spooky decals on their cars’ rear windows.

Imagine the shock of the driver flashing the high beam on your car. 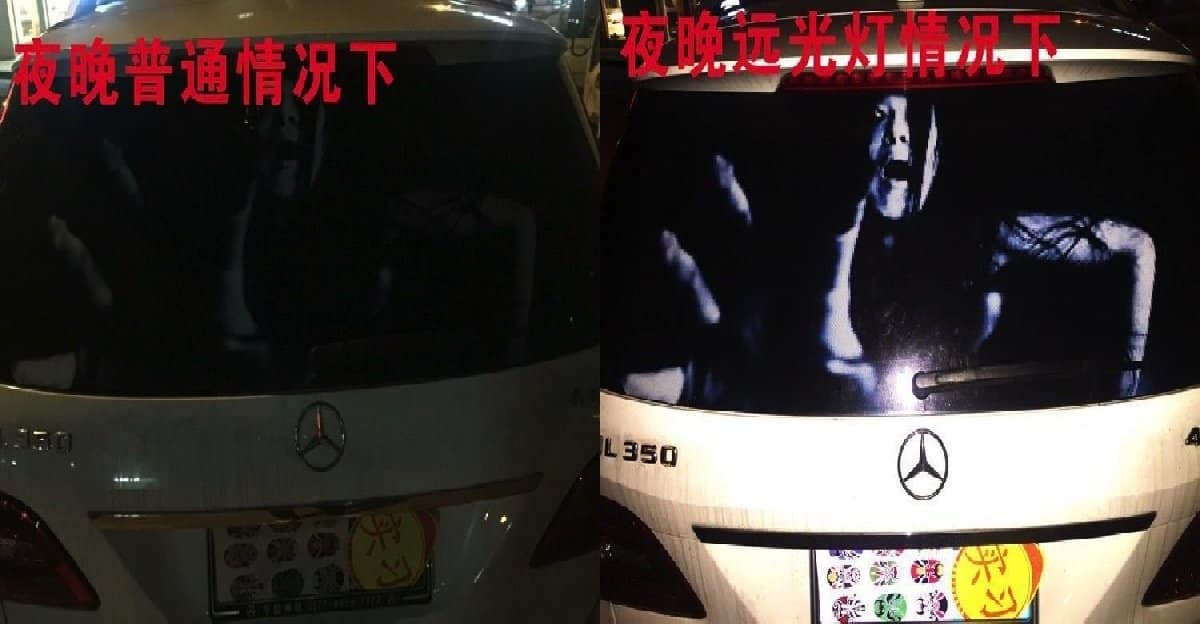 The South China Morning Post reports that most of the decals are images of ghosts with pale skin and red tongues. There are also figures from Asian horror films like The Ring and The Grudge.

The practice is gaining popularity, as many merchants on the e-commerce site Taobao are now selling scary rear-window decals. The decals prices range from ¥17 to ¥87 (around US$2.46 to US$12.61).

The images are not seen clearly in normal light, only if full beam is used. 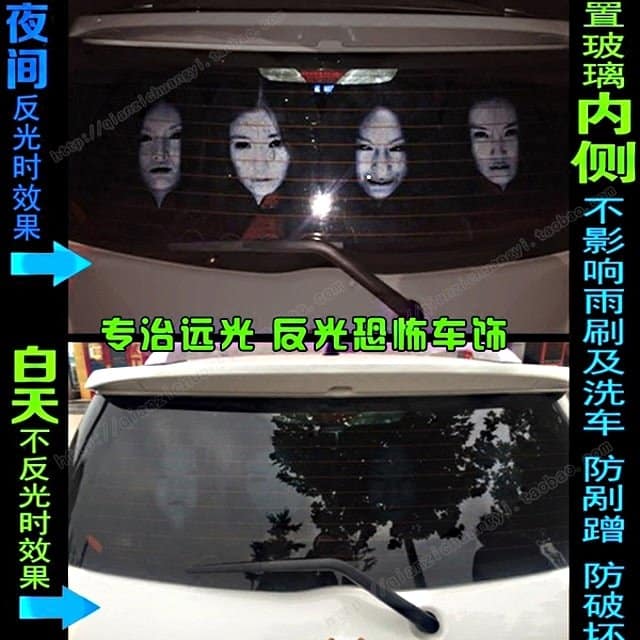 Sellers of the decals claim that the spooky figures are “hardly visible in the dark” and will only shock drivers who go on high beam mode.

However, traffic cops in Jinan, eastern Shandong province think that the practice is detrimental to motorists in general. This despite the fact that Chinese media have previously featured several accidents where drivers were temporarily blinded by full beam lights.

Online merchants have realized that this is a hot commodity. 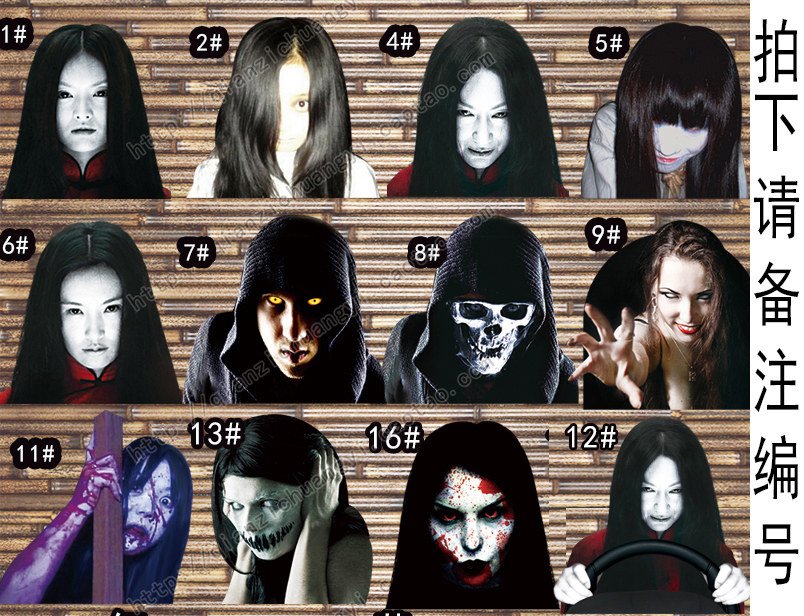 That said, drivers who have spooky decals on their cars can now be fined ¥100 (around US$14.49). Police added that the driver with the spooky decals would face even tougher penalties if it’s proven that the decals caused road accidents by scaring other drivers.

Get a whole crowd of ghostly decals!

Then again, that strikes us as unfair. Unless, of course, they implement similar or tougher penalties on those who blind other motorists with their headlights.