People are amazed by those who can handle a dangerous animal such as a crocodile. However, they shouldn’t forget that lives are at risk when a powerful animal is involved.

Thus, it’s not surprising that videos featuring encounters with fierce creatures will always be interesting to people. These scary interactions serve as timeless warnings to everyone.

This guy had his head inside a crocodile's mouth! 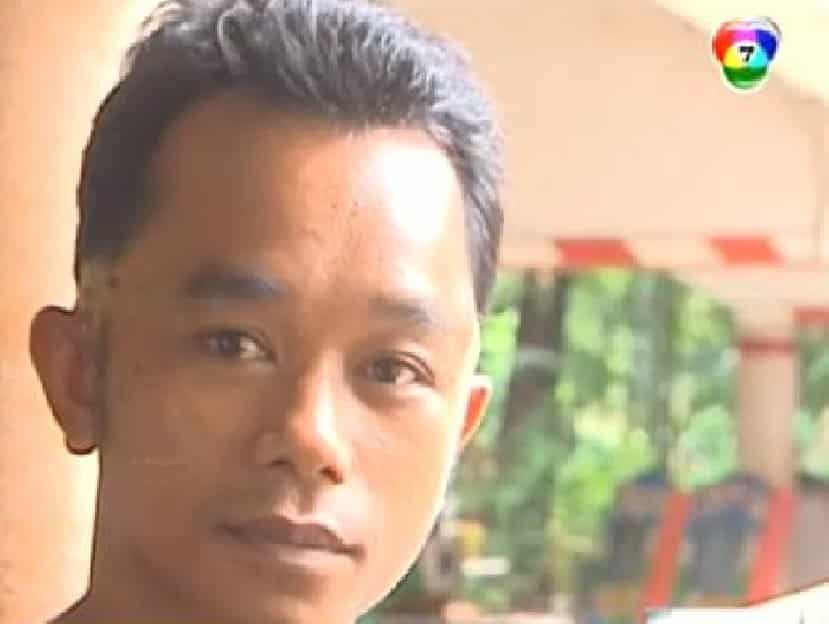 One such risky animal encounter happened at the Samut Prakan Crocodile Farm in Bangkok, Thailand three years ago. It was caught on video.

Animal trainer Prawit Seabmee — who was then 27 years old — experienced a scary moment with one of nature’s most intimidating predators.

Just a slight variation in the trainer's gesture set off the crocodile. 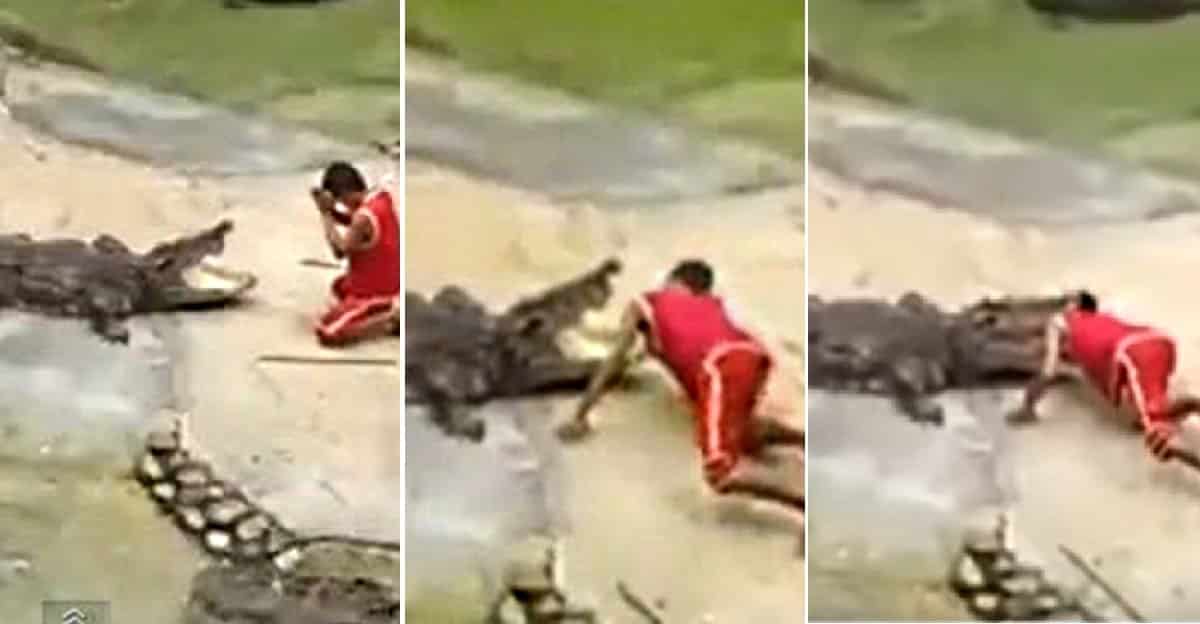 Uthen Youngprapakorn — the owner of the Samut Prakan Crocodile Farm and Zoo — explained that Prawit had already been dealing with crocodiles for more than eight years at that point.

“This is the first time this has happened at our farm. I have always warned the performers to be careful at all times.”

The video below shows exactly what happened.

Crocodile trainers are expected to do stunts with the animals. 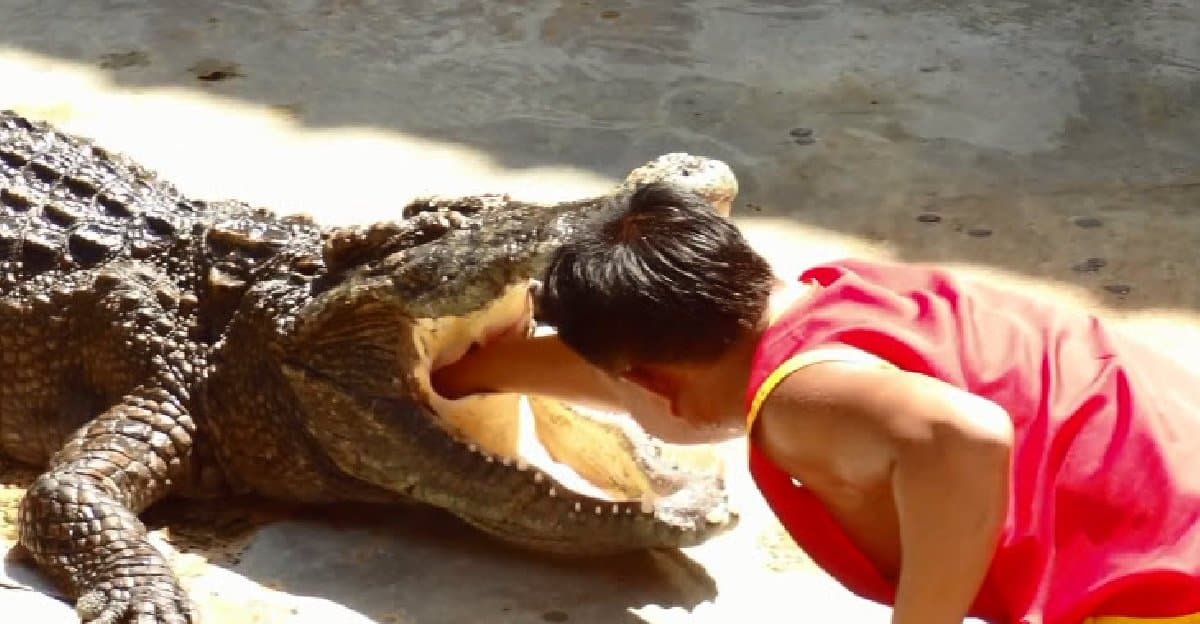 It’s considered a miracle that the creature released Prawit. He later told reporters that the animal probably got startled when he placed his head between its jaws and then his hand slipped on the wet ground. Thus, he accidentally brushed the animal’s cheek.

The encounter led to Prawit needing 30 stitches on his head.

Despite what happened, Prawit said that he would still continue to be an animal trainer.

At that time, Prawit had pointed out that he had performed with the crocodile for four months. They had been in over one hundred shows and nothing bad had happened. Prawit also said that the mishap was simply an anomaly. He said it could easily be avoided.

As such, Prawit insisted that he would return to do his beloved job after the recovery. After all, he was good at his job.