Christopher Columbus, a world renowned explorer and voyager discovered America in 1492. Our history is filled with information about Columbus and after Columbus but nobody knows what happened on the land before it was discovered by him.

Today, a group of scientists known as Ancient Artifact Preservation Society (AAPS) could have a possible answer to whatever occurred in America 1,000 years ago before Columbus.

The AAPS stated that Romans came first to America over a thousand years before Columbus. 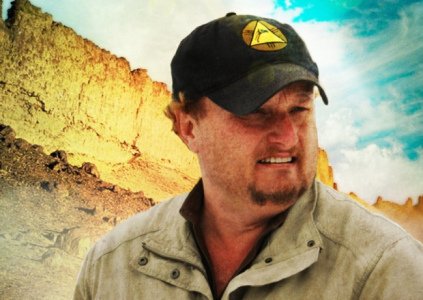 A sword was found in a Shipwreck off Oak Island, a 57 hectare private owned island. Upon examining and cross matching, the sword was then verified as a Roman ceremonial sword.

Did the Romans First Discovered America 2 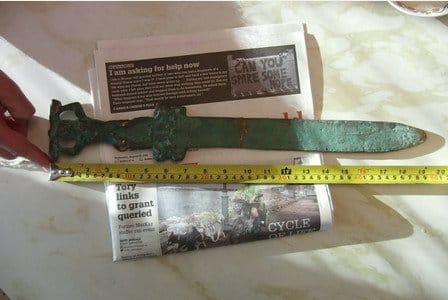 The Roman sword claims to be found in waters of the mysterious Oak Island, Nova Scotia.

“It has the same arsenic and lead signature in it. We’ve been able to test this sword against another one like it and it matches.” said Jovan Hutton Pulitzer, lead historian.

Aside from the sword, other artifacts such as a sculpture of a Roman head and a piece of a Roman shield was also found.

Pulitzer said, “The Mi’kmaq carry the rarest DNA marker in the world which comes from the ancient Levant (the eastern Mediterranean). You can’t screw with DNA.”

Did the Romans First Discover America? 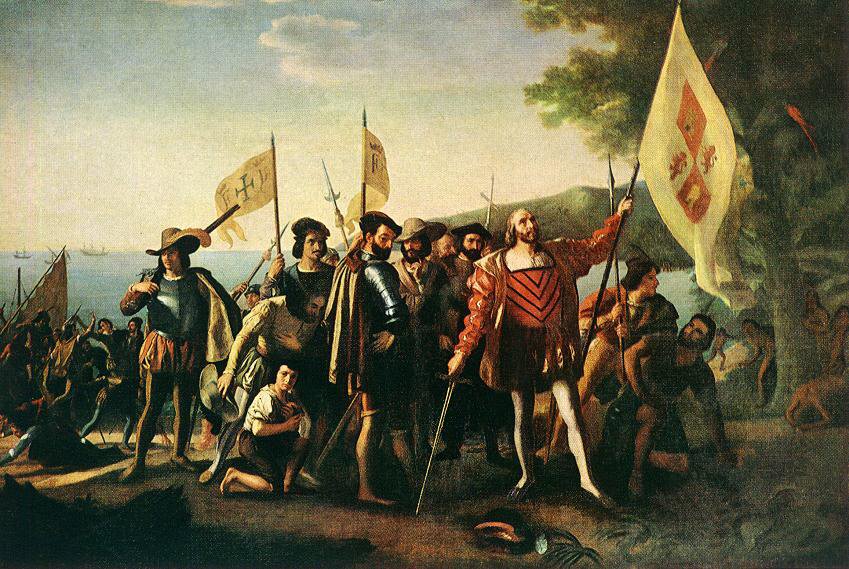 Lead historian Jovan Hutton Pulitzer, believes that theories of these kind of claims are pre-judged because it does not go with the established religious and political norms but these discoveries may “rewrite” the history of America.

It may be difficult to believe and comprehend it yet, but people may be able to understand what really happened to America thousands of years ago when AAPS are already ready to present their complete and published well detailed report about this research by next year, which they said they will provide next year.

Until then, history will be left untouched.

WATCH the two videos below to see more detailed information about the claims of AAPS:

What do you think about the AAPS discovery and claims? Do you think this will change our history?