We have some good and bad news for everyone. It seems that we may see dead brains coming back to life soon! That is, if the brain reanimation experiment of US-based research company Bioquark Inc. becomes successful. How is this good news you ask? Well for one, all those years of playing and watching zombie games and shows might finally pay off! 😉 But kidding aside, if brain reanimation or resurrection becomes successful, it has good implications especially for untimely deaths from stroke, myocardial infarction and other sudden brain deaths. 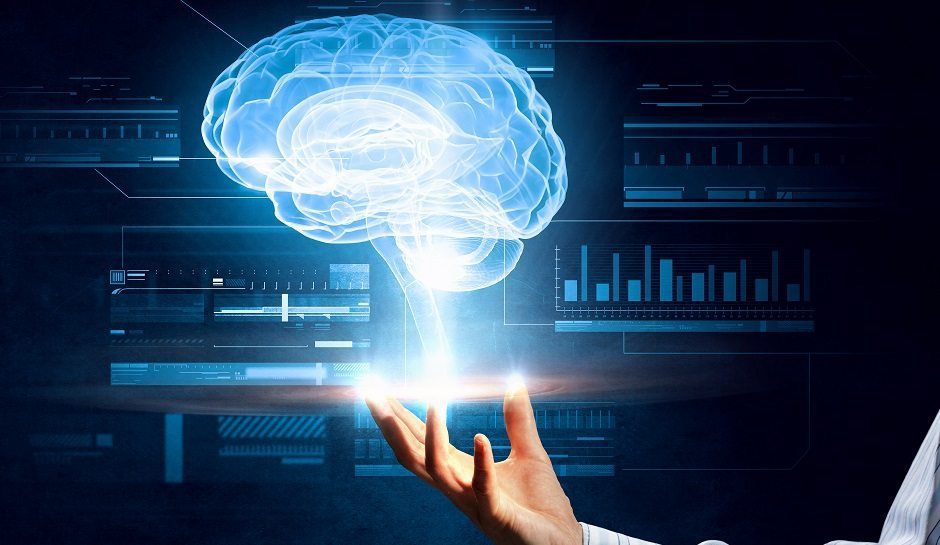 The Idea
The endeavor called Project ReAnima is considered a Phase 1 proof of concept study. This means that the researchers have created a methodology that can theoretically stimulate a dead brain and bring it back to life again. And as with any theories, they want to put these theories to the test if these are possible. Project ReAnima is headed and conceptualized by an Indian scientist Dr. Himanshu Bansal. They are set to recruit 20 brain dead cadavers for the clinical trials in Anupam Hospital, Rudrapur, India where Dr. Bansal has connections.

Bioquark Inc. CEO Ira Pastor has this to say about Project ReAnima:

“This represents the first trial of its kind and another step towards the eventual reversal of death in our lifetime. To undertake such a complex initiative, we are combining biologic regenerative medicine tools with other existing medical devices typically used for stimulation of the central nervous systems”

So how do they plan to make their modern-day Frankensteins? The team said there are four simple steps to be followed outlined below:

The Science Behind It

The researchers will carry out the steps repetitively and as recommended to every cadaver under the experiment for a course of 2-3 months. Pastor said that if the experiment is successful, notable improvements and results should be seen in 6 weeks after the start of treatment.

Possibilities
So when can we see the walking brain dead among us? Or would the resurrected brains have their complete memories and skills? Can we reanimate the brains of geniuses such as Einstein then? The answers to all these are still unknown unless the researchers start the research very soon.

What do you think of this exciting yet dangerous science? Do you think we should be tinkering with death through science? Share us your thoughts and share this article to your friends!