Google’s director of engineering and futurist Ray Kurzweil adopts a very peculiar and specific regimen in his bid to live forever.

Taking 30 pills in the morning, and 70 more throughout the day, Kurzweil spends $1,000 a day on supplements for his “heart health, eye health, sexual health and brain health.”

Previously, Kurzweil takes 250 pills a day, but he was able to reduce it due to recent advancements in supplements that allowed him to replace 10 pills with two. 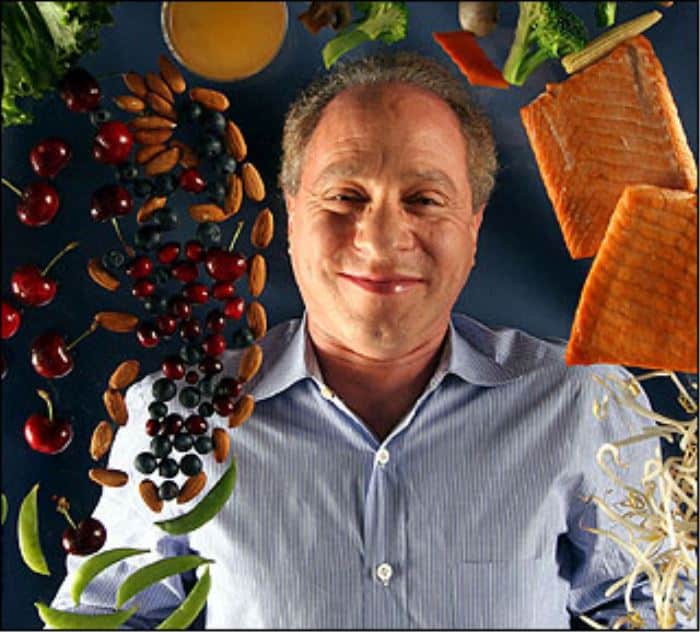 Aside from taking lots of pills everyday, Kurzweil eats a fairly strange breakfast with high sugar content. A typical breakfast includes porridge, smoked salmon and mackerel, berries, dark chocolate, and soy milk. In addition, he also enjoys stevia and green tea, as reported by The Mirror.

At 58, Kurzweil’s father died due to heart attack. Thanks to his radical belief, the 67-year-old Google executive feels that he’s just in his late 40’s.

Believing that our fate doesn’t rely mostly on our genes, Kurzweil thinks that it’s actually “90 percent intervention and 10 percent genes.”

“Life expectancy was 19 a thousand years ago. It was 37 in 1800. Everyone believes in life extension. Somebody comes out with a cure for disease, it’s celebrated. It’s not, ‘Oh, gee, that’s going to forestall death,” he told Entrepreneur.

His wife and children also follow the same regimen.