Apple,the California-based multinational technology company, has done it again. People across the globe are clamoring and lining up to get a hold of the company’s latest flagship product, the iPhone X.

The new product has hit stores on November 3 and preorders opened on October 27.

The new iPhone X is the newest Apple flagship product. 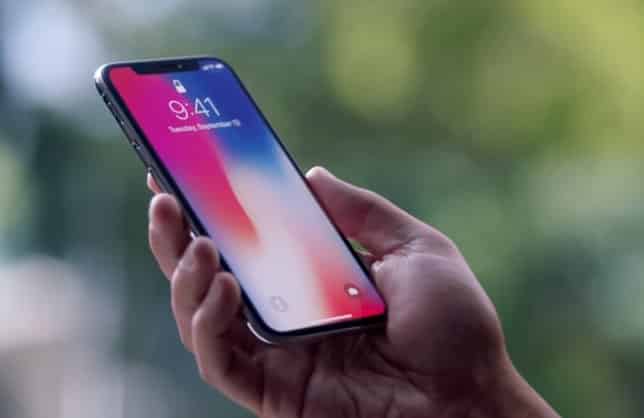 But like any of Apple’s new releases, people started lining up to purchase the phone started days before its launch, with some even camping out or sleeping outside Apple stores. This is because the supplies are very tight, so only a limited number of lucky customers will get a hold of their new iPhone X.

The ultra-expensive iPhone X has triggered Apple fanatics to line-up outside stores, hoping to be the first ones to get the new product. However, it sparked the opportunity to prank people, particularly for the good-natured prankster group Improv Everywhere. 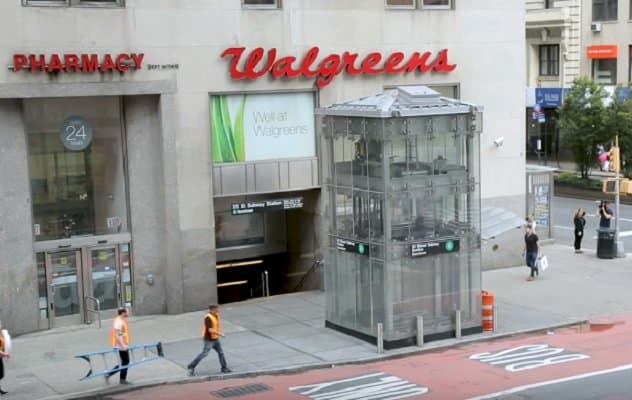 They told people it was a pop-up stall to replace the iconic glass Apple store that has been closed for renovations. The group performed the prank in mid-October, which was two weeks before the official product launch.

The pranksters even affixed a large Apple logo to the glass elevator. 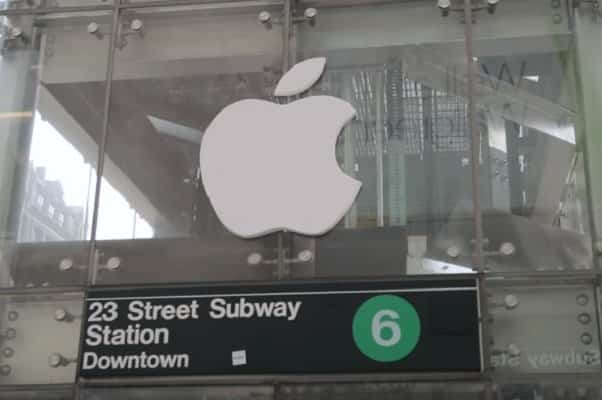 They had 50 fake customers pretending to line up along the sidewalk. 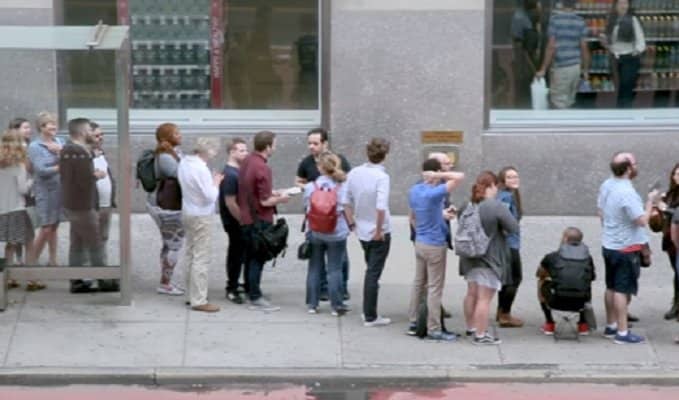 They also had fake Apple employees wearing blue shirts with the Apple logo. 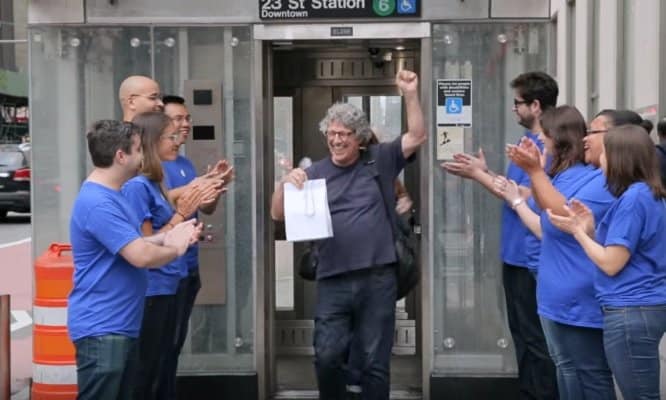 However, it was more like a performance instead of a prank, since the people in line were in on it. As innocent bystanders would stand in line to wait for their new iPhone X, a crew member would tell them that they only had enough phone units for 50 people. Some of them, however, stood in line anyway.

A Reddit post has also speculated that the Apple event in the area is a silent iPhone X release to advertise the product. Some people who commented really believed that the prank Apple store was legit but others were reluctant since they said Apple would never sell units before the official launch date.