This is something truly alarming.

A new report recently surfaced on the internet claiming that about 60% of the plastic debris found on the ocean actually originated from five Asian countries namely, China, Indonesia, Thailand, Philippines, and Vietnam.

Perhaps even more disconcerting is the fact that, based on the study released by McKinsey and Co.’s and Ocean Conservancy, most of the plastic dumped into the ocean actually comes from land – not from fishing boats or cruise ships.

A new report claims that 60% of the plastic dumped into the ocean are from China, Indonesia, Thailand, Philippines, and Vietnam. 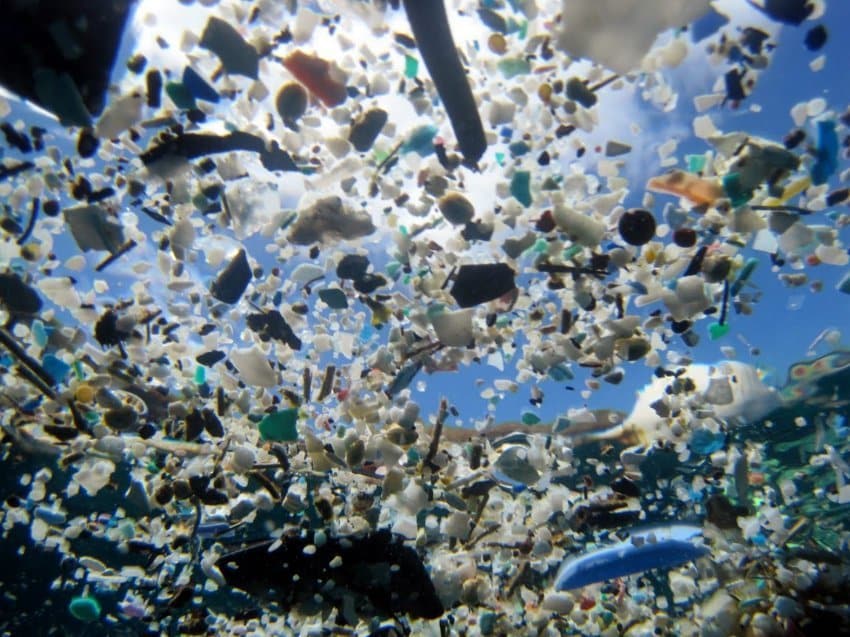 A tremendous amount of the said man-made garbage ‘leaks’ to the ocean from the collection sites when they are not properly collected and disposed.

To add further insult to the injury, it has been found out that none of the five countries mentioned above have a formal recycling system. Or, in other words, its safe to say that the problem may persist in the years to come.

Plastic not only pollutes the ocean but also puts marine life at great risks. 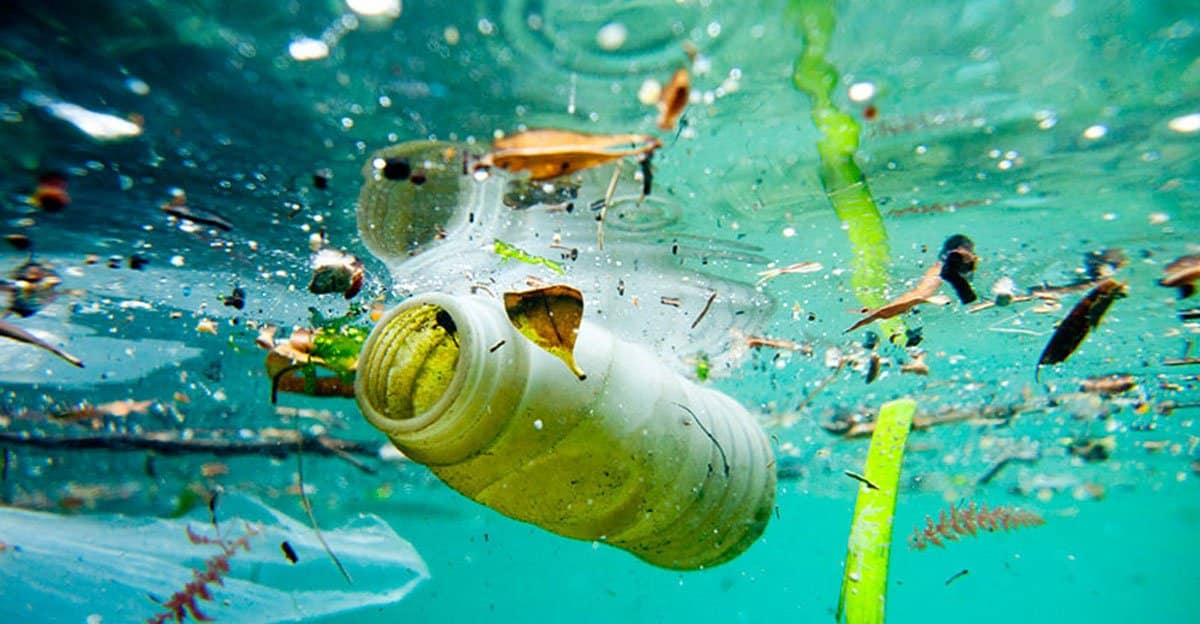 In a 2013 article by EcoWatch, plastic bags (and other plastic products, in general) are considered as the “silent killers” of marine life since they can be harmful to marine animals.

According to them, members of Global Ban Now, a Mexico-based organization, have discovered an almost-dead sea turtle in the shores of La Paz, Mexico. Eventually, they found out that the animal had eaten a plastic bag which has blocked its digestive tract.

Here’s an example of how plastic has harmed a sea turtle:

Fortunately, the authors of the report also mentioned:

“Our field research and interviews with public officials have also shown that these countries acknowledge the problem and are actively looking for collaborative solutions.”

Furthermore they recommend “a $5 billion annual ramp-up in waste-management spending” for the next 10 years so we can see greater improvement.

Let’s all hope that these solutions come sooner than later.