Not all signs are as clear as day. Sometimes they are so faint that it’s easy to miss them.

Fortunately, one man quickly understood a very muted sign from a woman. His quick thinking then led to a dramatic rescue, and he ended up saving her life. 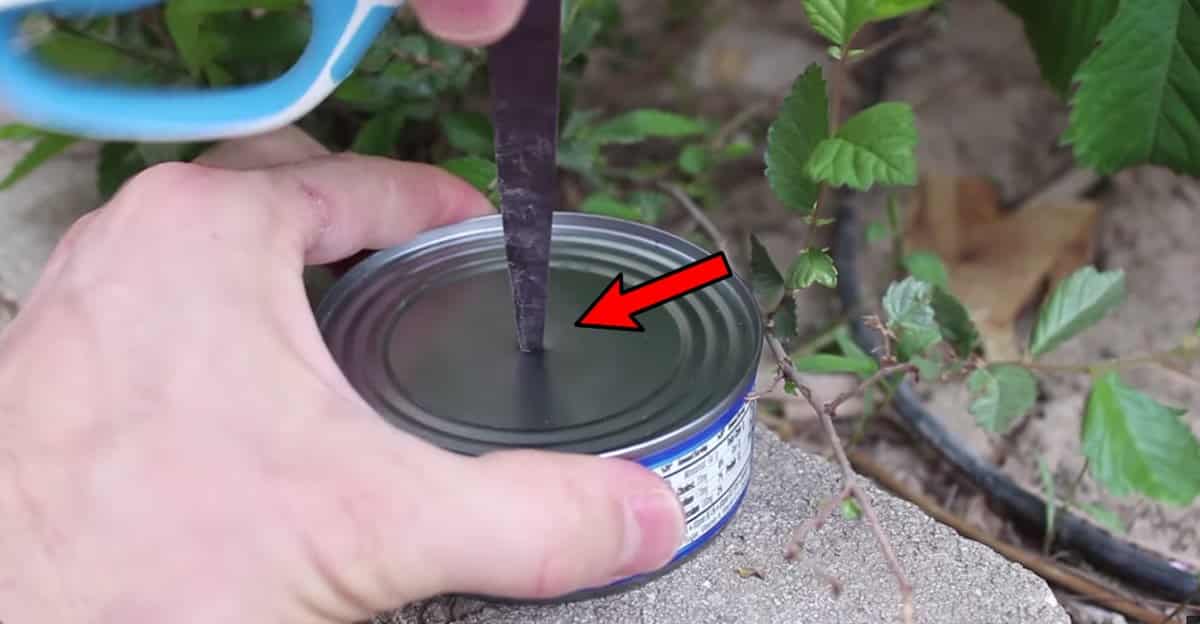 When delivery driver Joey Grundl began his shift at Domino’s Pizza last week, he never could have imagined the nail-biting situation he was about to be thrown into. He was going about his job as usual when he dropped a pizza off at a home in Wisconsin.

A man answered the door, but as Joey handed over the food, he spotted a female in the background trying to get his attention.

“I could see a black eye on her right eye, and that’s when she pointed to it and mouthed the words to me ‘Help me’ and shortly after that mouthed again to me ‘Call the police.’ And after the guy gave me the money for the pizza, I got in my car and started driving back to the store, and that’s when I dialed 911.” 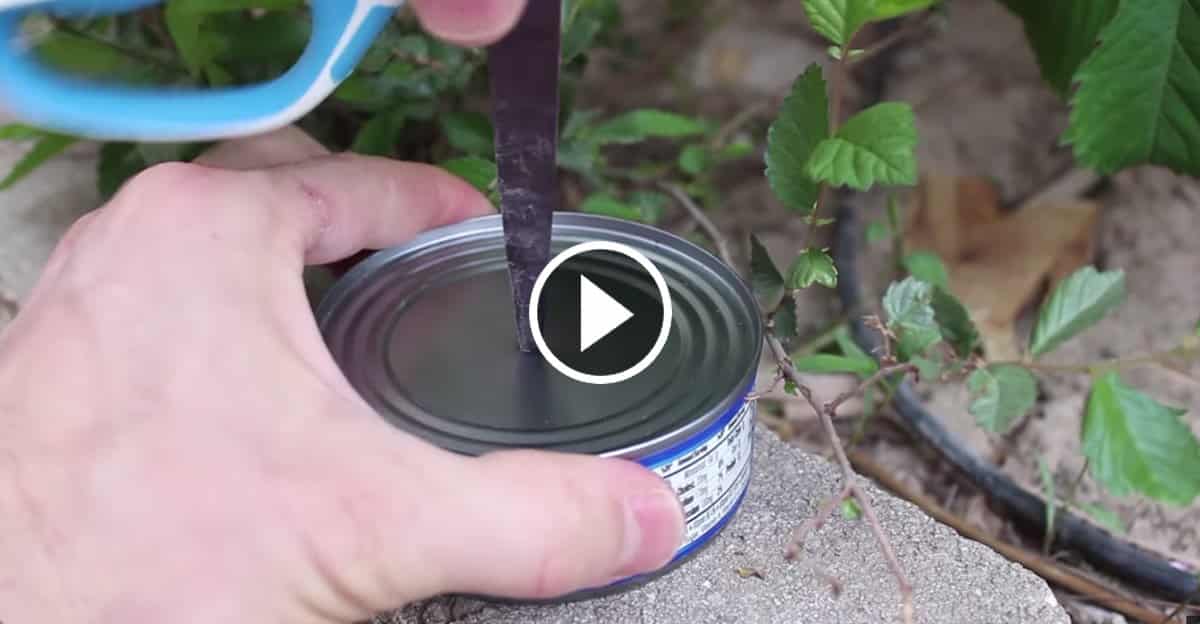 The victim reportedly was held hostage by her abusive ex-boyfriend, Dean Hoffmann. When police responded to the home, the 55-year-old blocked the victim from opening the door but eventually allowed the officers inside.

As per the sheriff’s office, Hoffman entered the victim’s home before that day, punched her, tied her up with a power rope and attempted to persuade her to be with him again.

When officers arrived at the scene, they instantly realized the severity of the situation. Weapons in the home confirmed that Hoffmann was planning to kill the hostage, but thanks to the quick-thinking of the pizza delivery driver he was arrested instead.

Hoffman was arrested on numerous charges including kidnapping, false imprisonment, strangulation and suffocation, according to court records.